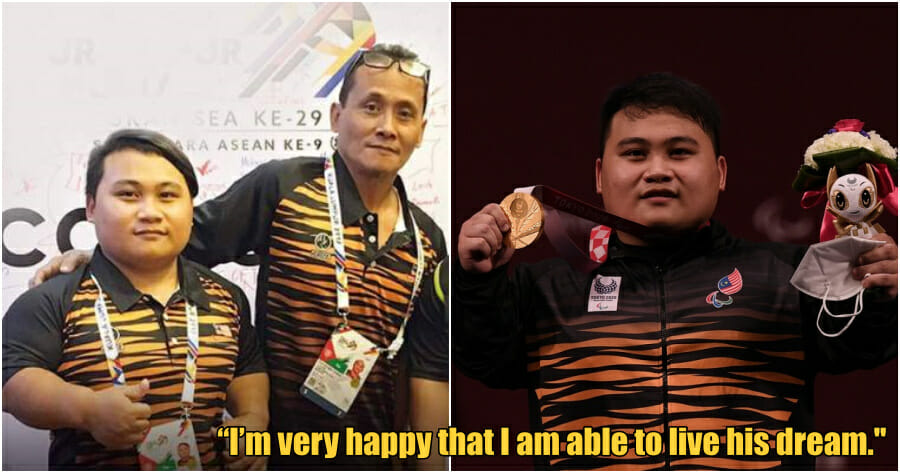 “It was his dream that I would become a Paralympic and world champion.”

With the amazing range of para-athletes we have representing our country at the 2020 Tokyo Paralympic Games, we have been blessed so far in bagging a gold medal and a silver medal.

Malaysian powerlifting champion, Bonnie Bunyau Gustin pulled off an amazing feat when he won the first gold medal for Malaysia at the Tokyo Paralympic Games on 28 August. 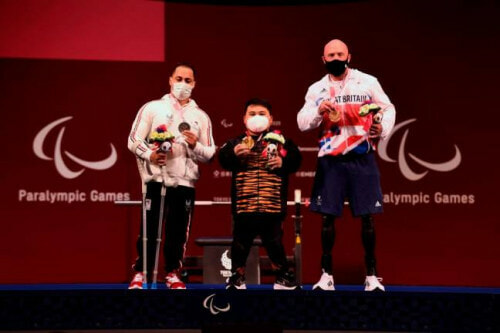 What was even more amazing was that the Sarawakian based powerlifter also broke the Paralympic record of 227kg which was previously set by Rasool Mohsin from Iraq back in Rio 2016. Bonnie lifted 228kg on his third attempt which confirmed the gold for himself.

According to the official website of the Paralympic Movement, Bonnie once promised his father that he would become a Paralympic and world champion in powerlifting.

Bonnie left school to focus on powerlifting at the age of 15. He became world champion in 2019 when he won both junior and senior world titles in the men’s -65kg. With his gold medal in the men’s -72kg category, he can now say that he has kept his promise to his father. 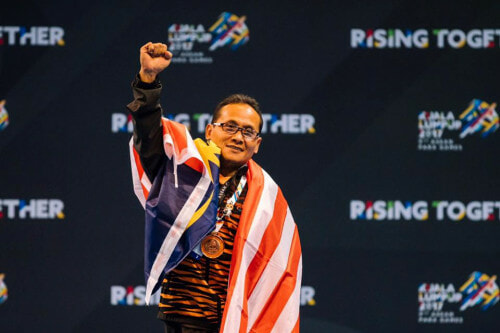 Bonnie said that, “It was his dream that I would become a Paralympic and world champion. I made a promise to make his dream come true.”

“I’m very happy that I am able to live his dream.”

In an interview with Astro Awani his father, Gustin Jenang expressed his delight with Bonnie’s win and hopes that it will inspire hope for the People with Disabilities (OKU) communities throughout the country to continue to strive for success in any field.

“People with disabilities should be proud that Malaysian para-athletes have won gold medals for the country.”

“So for anyone who has children with disabilities, do not be ashamed to support and expose them to whatever fields that are suitable for them, such as the sports arena,” he added.

Meanwhile, his coach, Jamil Adam is not surprised that Bonnie was able to keep his promise as “He is always motivated to win the gold medal. And he goes for it with no fear; he is very strong-headed and resilient, which makes him unique.” 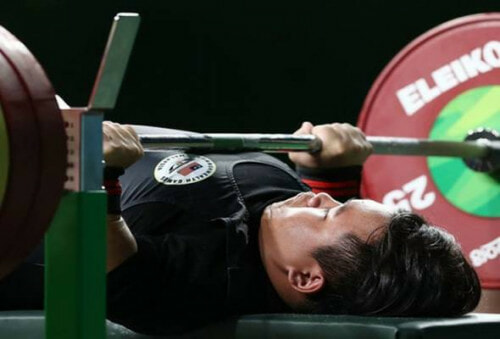 The powerlifting blood runs deep in the family with his older brother Bryan Junancey Gustin having previously competed at international level whilst his father took part in the 2010 world championships in Kuala Lumpur.

Congratulations to Bonnie! Let’s all hope that we can get more and more medals in this year’s Paralympic Games. 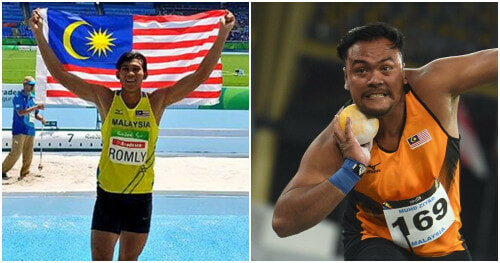