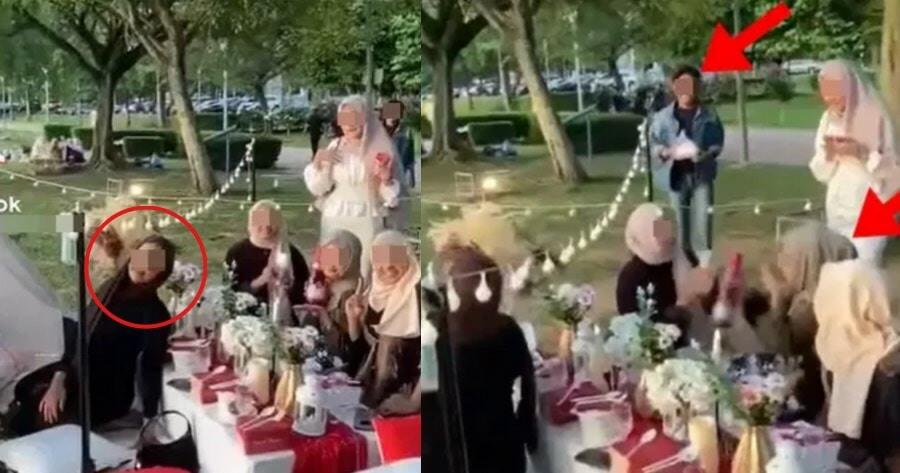 Birthdays are arguably one of the most special days one can enjoy. Like many people, they’d love it if they could have a special day with their close ones.

Unfortunately, for this girl, her birthday did not really end on a good note.

In a now-deleted Tiktok video uploaded by the birthday girl herself, she shared how she felt really disappointed.

“A beautiful day ruined by these people,” she said. 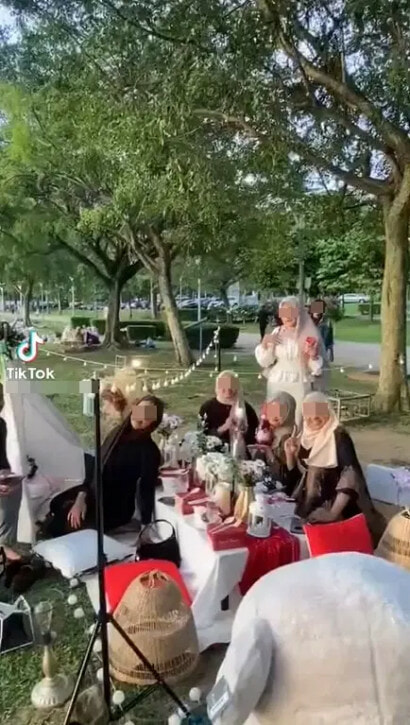 “This was a birthday party that I was so looking forward to, and when they sang the birthday song, I thought it was for me, but turns out it was my friend’s boyfriend with a birthday cake for her!” she added.

The video was uploaded on Twitter and a netizen has kindly explained the whole incident. 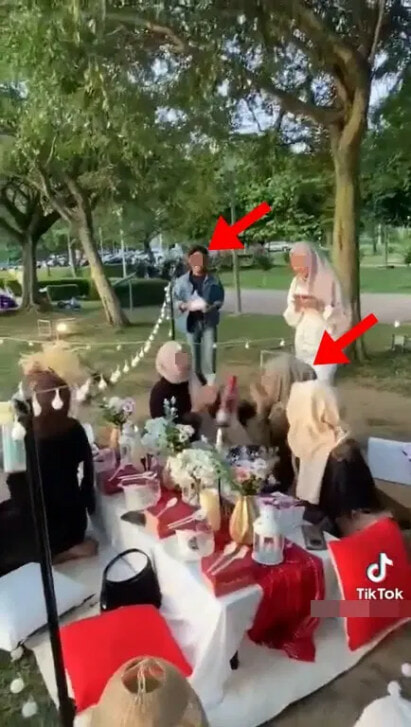 But to the birthday girl’s surprise, the song was not sung for her, but for her friend (in the grey tudung). In the video, it could be seen that the birthday girl was “pushed” aside and they all celebrated the friend’s birthday instead.

The birthday girl felt super awkward and didn’t even know what to do during the whole incident. 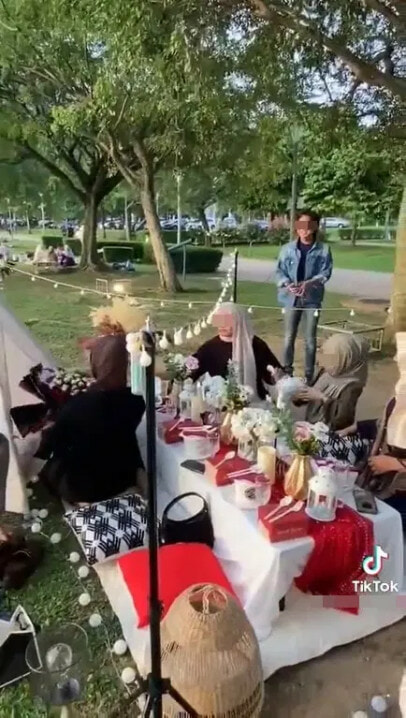 Many netizens have shared that they feel bad for the girl in the brown tudung as it was her party to begin with.

What would you have done in this situation? 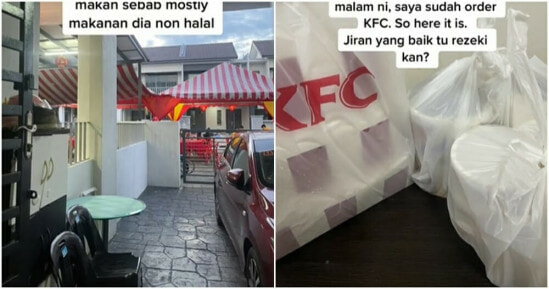