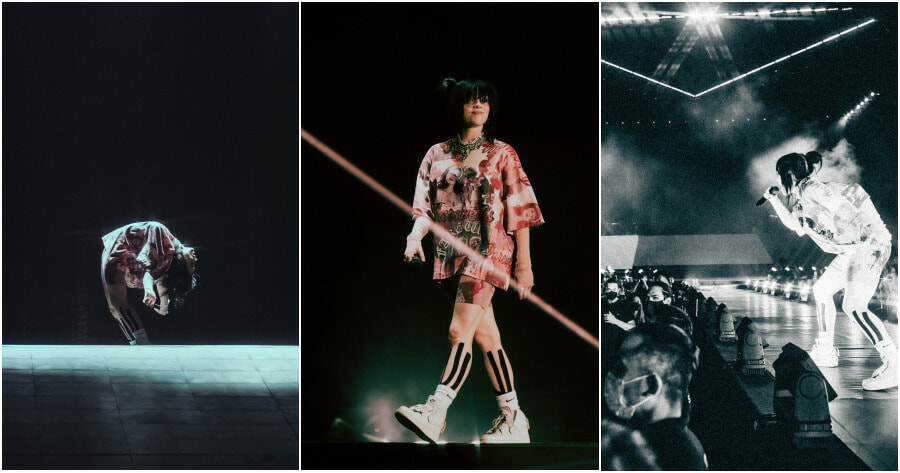 As part of her world tour,  7-time Grammy winner Billie Eilish gave a fun and exciting show during her first ever concert in Malaysia at the Bukit Jalil National Stadium last night (August 18).

The popular 20-year-old singer-songwriter who was spotted around KL the day before, entertained over 25,000 enthusiastic fans while accompanied by her brother Finneas on guitar and Andrew Marshall on the drums. 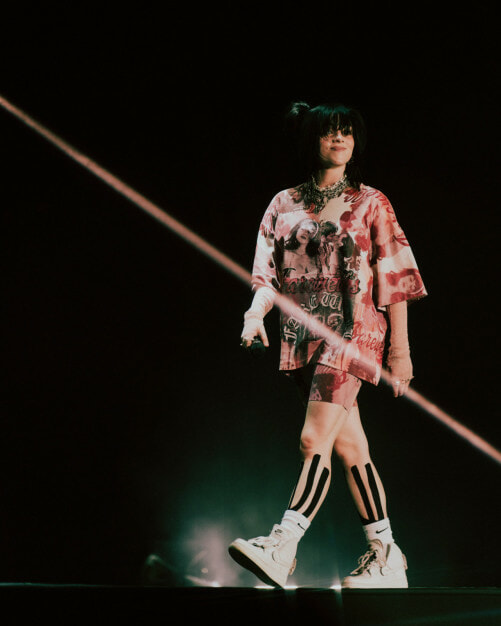 In total, Eilish performed over 20 songs from her 2017 EP, Don’t Smile At Me, her 2019 debut album, When We All Fall Asleep, Where Do We Go?, as well as her latest release, Happier Than Ever.

Fans went crazy over songs from her past such as Ocean Eyes, You Should See Me In a Crown, When The Party’s Over, Bury A Friend, All The Good Girls Go To Hell, My Strange Addiction and her hit single Bad Guy. 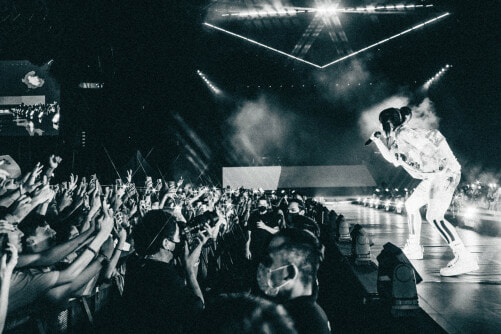 Meanwhile, some of the songs she performed from her latest album also include Your Power, NDA, Happier Than Ever, Getting Older, I Didn’t Change My Number, Oxytocin, Goldwing and Lost Cause.

The concert was organised by Live Nation Malaysia and is part of the Asian leg to her highly-anticipated 2022 Happier Than Ever World Tour, which also saw her perform in Manila and Seoul. 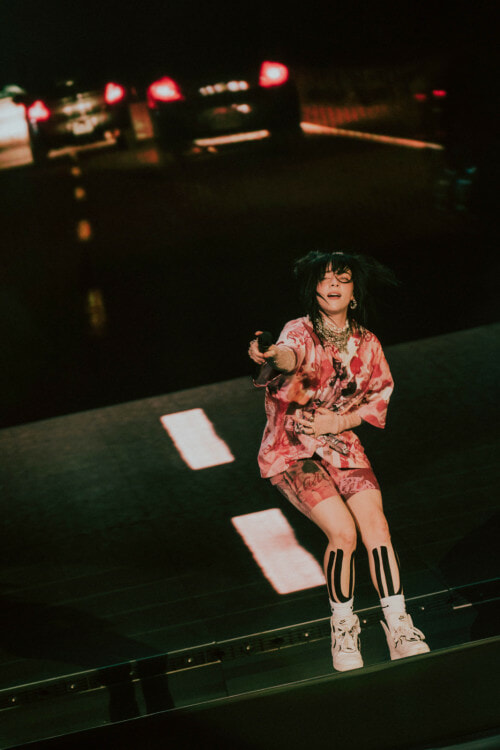 In the midst of the show, Eilish took the time to express her gratitude to her Malaysian fans, as well as show her support for the environment. 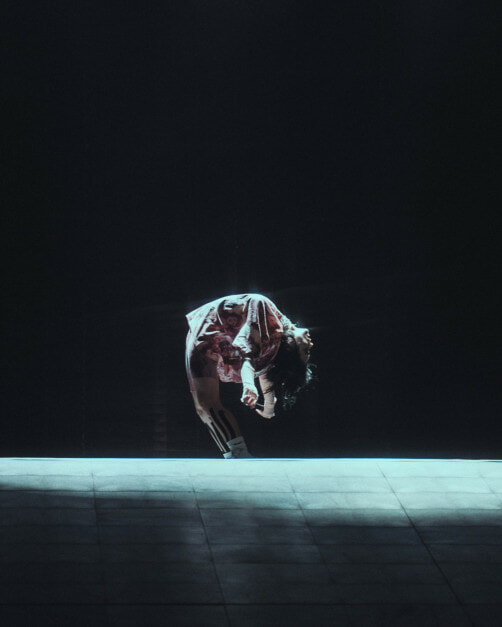 Eilish will be heading off to Singapore, Bangkok and Tokyo for more concerts after this. Her tour dates in North America, the UK and Europe became record sold-out shows back in May of 2021.

After Asia, Eilish will conclude her world tour with shows in New Zealand and Australia in September, which would have seen her perform close to 80 concerts in 20 territories. 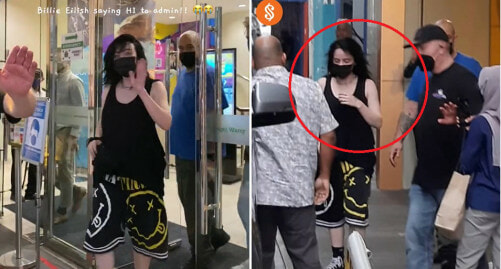