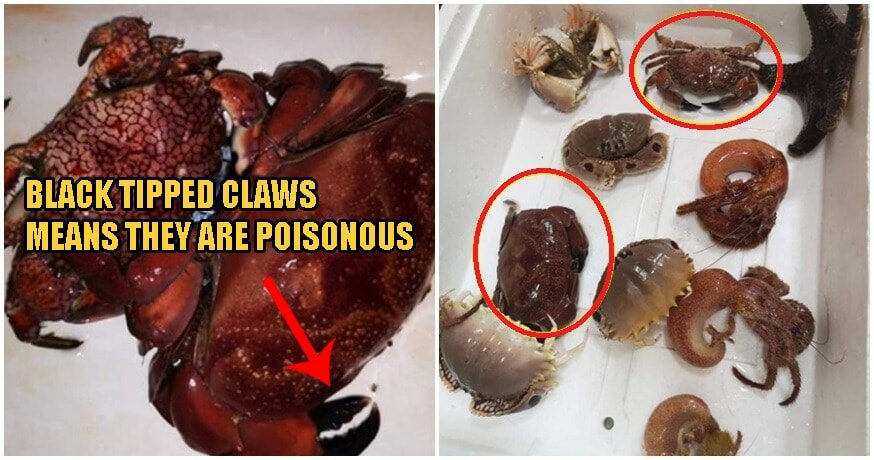 For many families, especially Chinese ones who are celebrating reunion dinner this Friday (24th January 2020), doing the last-minute grocery run is probably not going to be a huge surprise for many. If you haven’t already gotten your ingredients ready for your reunion dinner feast, you should probably get them now before they’re all gone. 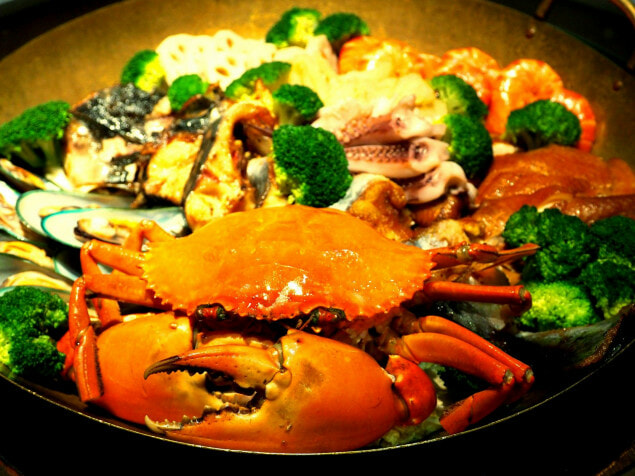 A big part of a traditional Chinese reunion dinner feast is seafood, especially featuring such delicacies as abalone, sea cucumbers, prawns, and who can forget, bright-red crabs and their meaty crab claws! Yummy!

But buyer beware, because in your haste to get your ingredients, especially crabs, you might unknowingly be buying into a dinner that is so poisonous, it can turn your reunion feast into an incredibly deadly affair for all involved, according to China Press. 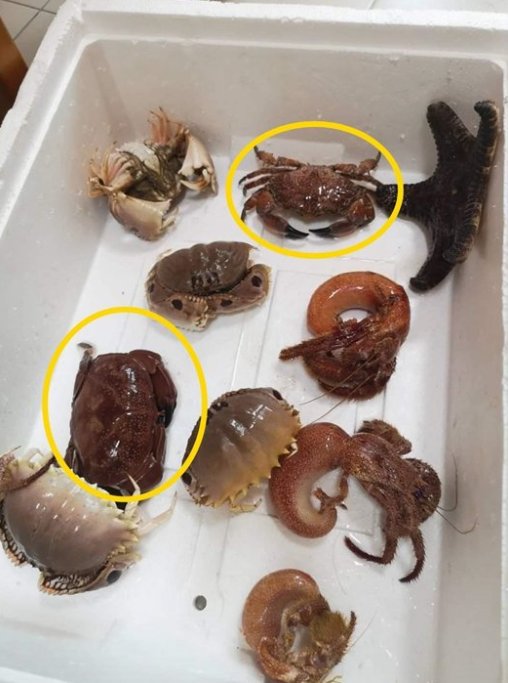 In an incident that happened in Taiwan, a man who was gathering his seafood ingredients in preparation for his Chinese New Year dinner with family narrowly escaped death, all thanks to a keen eye and the second opinion of a friend. Having bought two crabs from the local fish market and bringing them home, he noticed that instead of the usual, bright coral shells that most edible crabs should have, these ones appeared different. 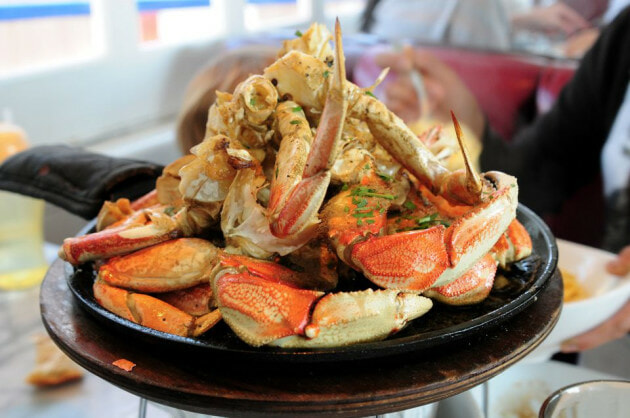 Source: the spruce eats; photo used for illustration only.

One crab has claws that were tipped incredibly black, and another one had spots covering the topmost of its shell. So, yeah, they definitely do not look like the crabs you find in most dishes.

Suspicious, he decided to ask the opinion of a friend who worked in the seafood supply industry and was informed, horrifically, that the crabs he bought are some of the most poisonous crabs you can find!

Lodging a complaint with the management of the fish market, the stall owner who sold the poisonous crabs claims that there had been a misunderstanding, and that he would never knowingly sell poisonous seafood to his own customers. He also promised that no such products will be sold in his stall in the future. 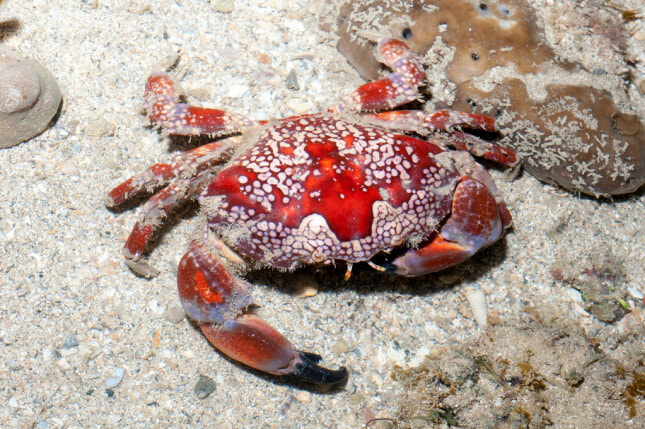 But what is really scary is that these toxic crabs are actually hard to identify if you are just a common layman with no knowledge about marine life. According to Wild Singapore, the ‘mosaic reef crab’ is considered to be the most poisonous crab within the region, which is likely attributed to its diet that often consists of a poisonous sea cucumber. The toxins in both crabs cannot be destroyed through cooking and one crab is said to contain enough toxin to kill tens of people in one go, according to experts.

So for those of you who will be doing your CNY shopping soon, be sure you’re getting the right kinds of seafood! To the man who bought these poisonous crabs, we’re glad he managed to dodge a bullet that could literally have killed him and his family!