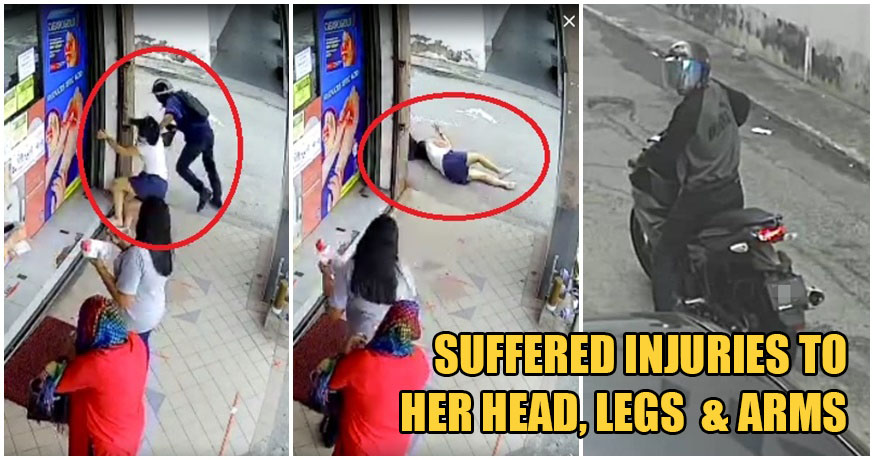 As all of us are preoccupied with the current state of the Movement Control Order and the increasing number of Covid-19 cases in Malaysia, we may wind up becoming a little too distracted to notice what still goes on in the world around us. Well, unfortunately, some criminals have taken advantage of this state of distraction and are using it to their advantage. Such is the case of a recent snatch theft that happened in Klang, as reported by Sin Chew Daily.

The victim, a 44-year-old woman, was waiting outside a pharmacy in Taman Bayu Perdana, Klang, to buy face masks when the incident happened. CCTV footage shows that she was waiting in line with a number of other patrons while pharmacists working in the store retrieved their respective orders.

As the pharmacy was located near an alleyway, a motorcycle was seen passing through briefly while the women waited. It was in that split-second moment where one of the motorcyclists got off their motorbike, and proceeded to snatch the handbag of the woman standing closest to the alleyway!

In fact, the snatch thief was so persistent, he pulled at the woman’s bag with enough force to drag her down against the ground before escaping with her bag. 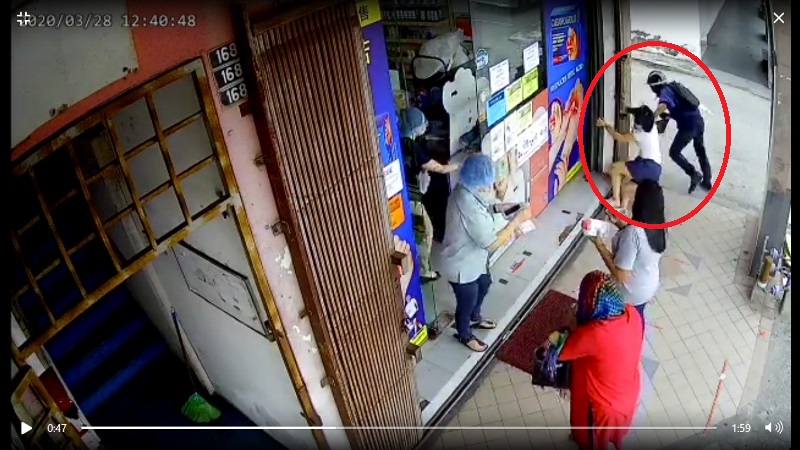 As a result of the snatch-theft, the woman sustained injuries to her head, arms and legs, while also losing her identity cards, cash, and credit cards that were in her bag. 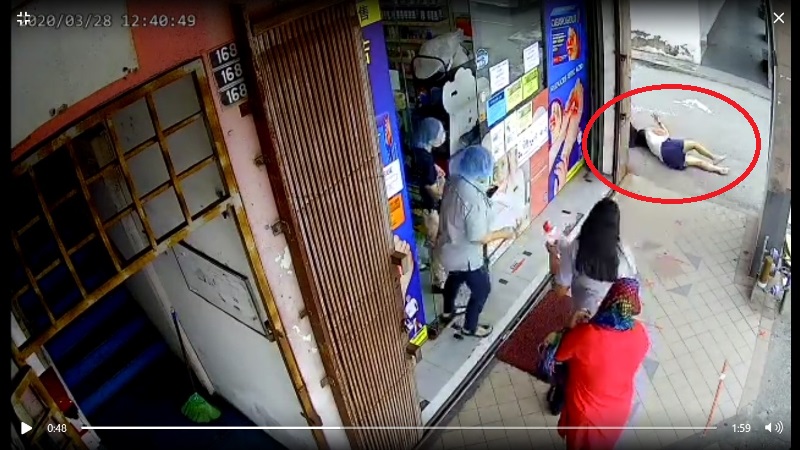 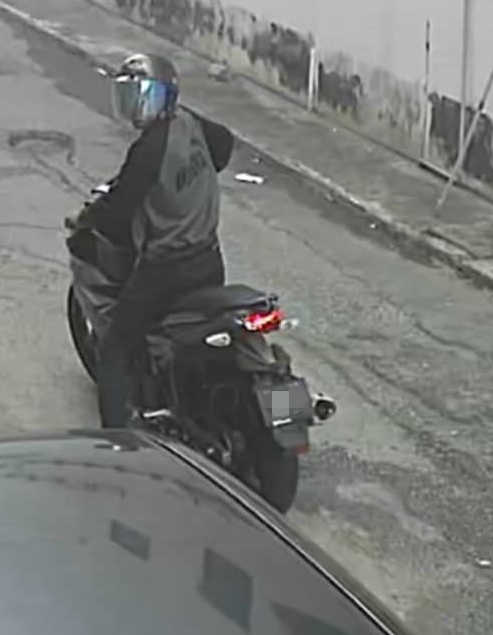 Local authorities who are currently overlooking the case have found that the culprits were using fake license plates on their motorbike during the snatch-theft, while the motorbike itself was of unknown make and model at the time of writing.

If you have an information on this, please call to inform the police immediately.

We hope that the thieves will be found by police soon and be brought to justice! 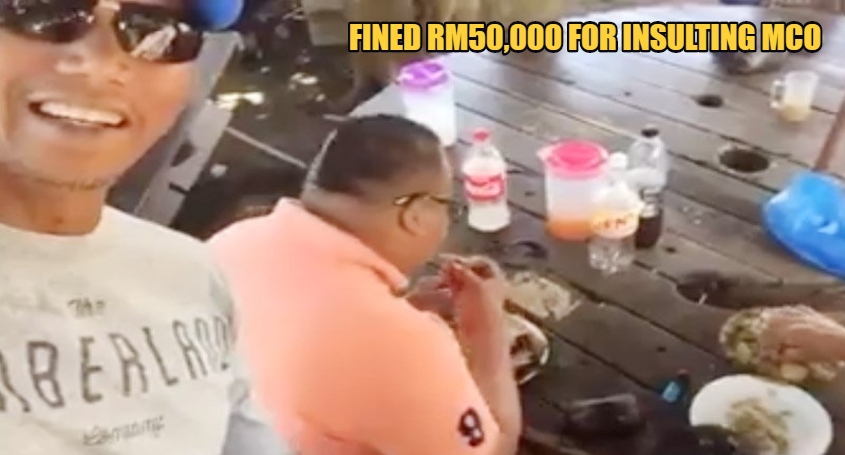