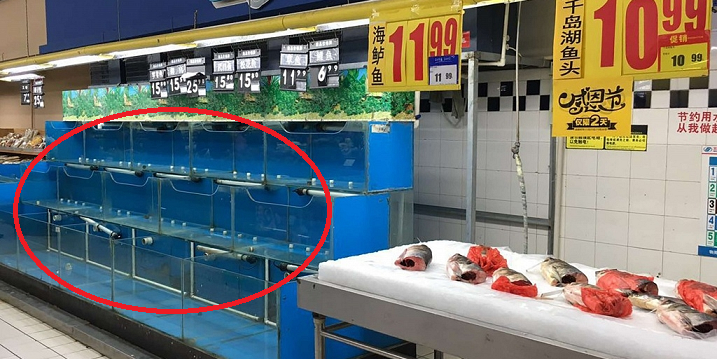 Fish-loving consumers across Beijing have been left high and dry after failing to purchase freshwater fish from various supermarkets across the capital city of China.

Customers eager to purchase live freshwater fish were shocked when the seafood section wasalmost empty. They were puzzled by the empty fish tanks and suspicious explanations from supermarket staff and officials. 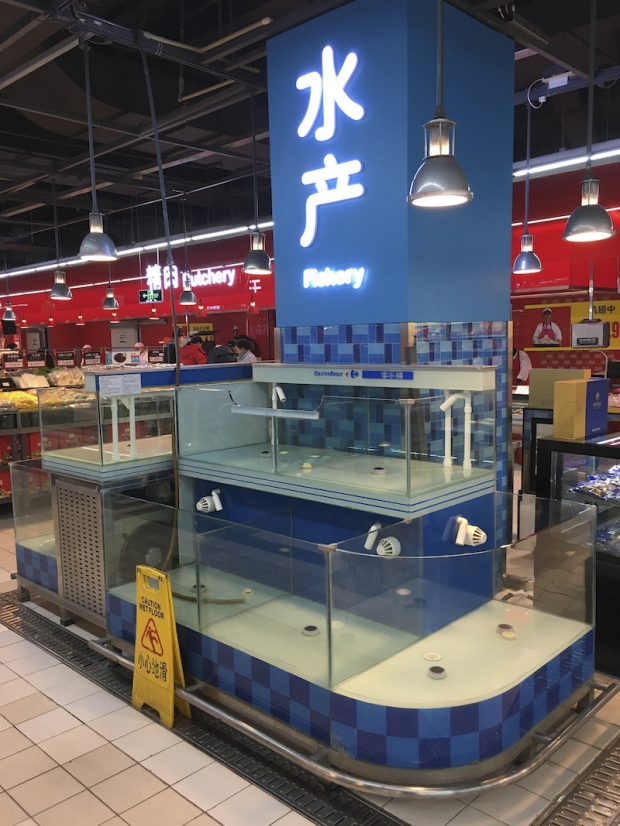 Citizens were wondering why did so many fish tanks suddenly became empty?

In a city notorious for its food safety scares, residents are concerned about the disappearance of the normally brimming tanks of fish. The Beijing Food and Drug Admininstration has denied that there are any pollution issues contaminating the fish and clarified that retailers are just adjusting their supply to fit with consumer demands. 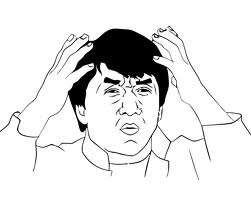 While not all supermarkets have performed the vanishing act on their supply of freshwater fishes, the amount of stores that have done away with their supply is more than enough to raise public concern. 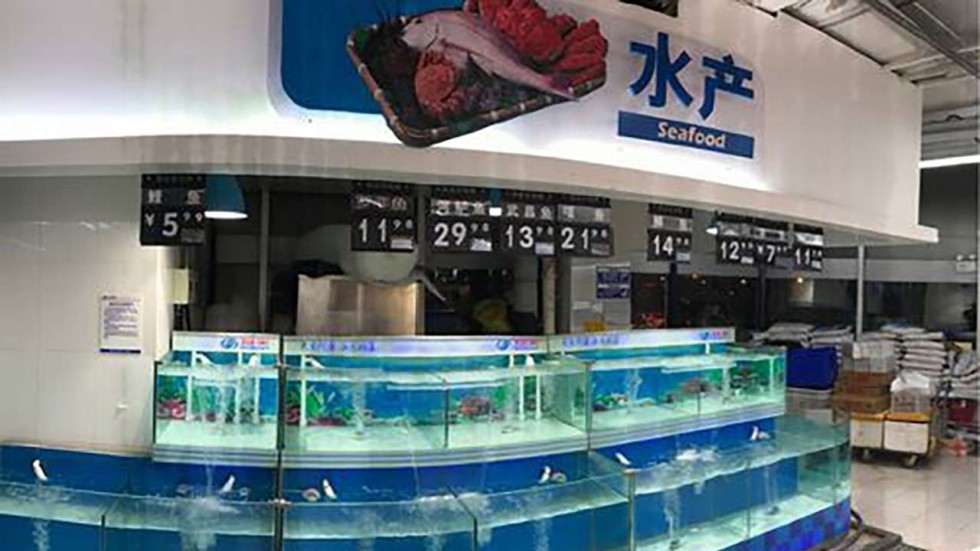 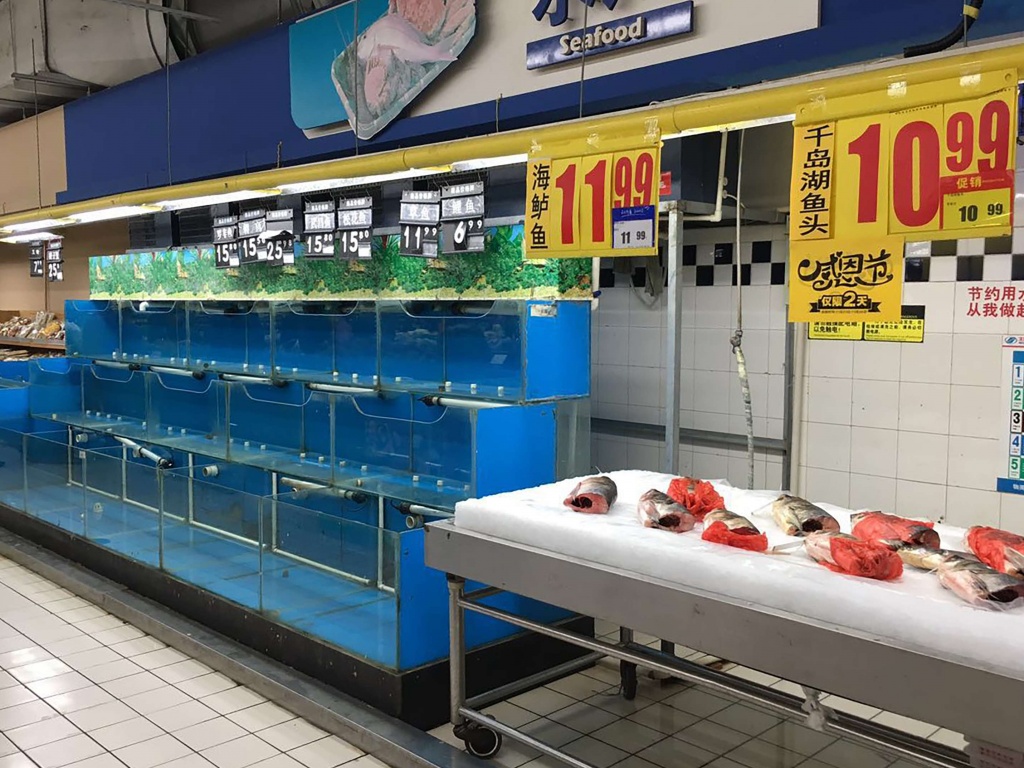 Other contradictory reports from various reputable sources states that supermarkets emptied their fish tanks as they received tips that the food safety watchdog would be conducting random checks for chemical contamination of aquatic products.

While some quoted while that they were just changing suppliers or starting the move towards frozen fish instead. 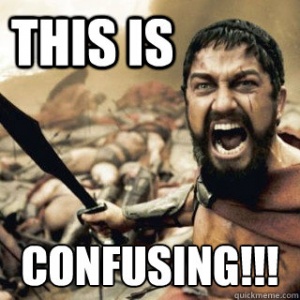 Of course, there may be a perfectly good reason behind the mystery. But citizens of Beijing remember well the many food scares that have occurred in the past and are justifiably worried. Remember when gelatin was injected into prawns? Or dangerous added chemicals in various food products.

In response, the national China Food and Drug Association said that they will perform comprehensive inspections for all aquatic products in all cities. In the meantime, Beijing’s residents will have to make do with other seafood to satisfy their cravings. 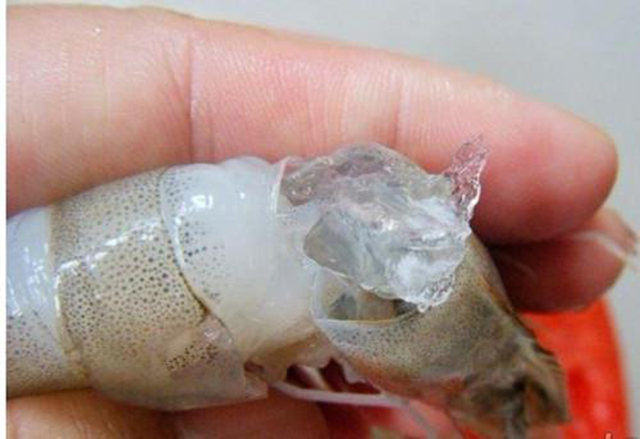