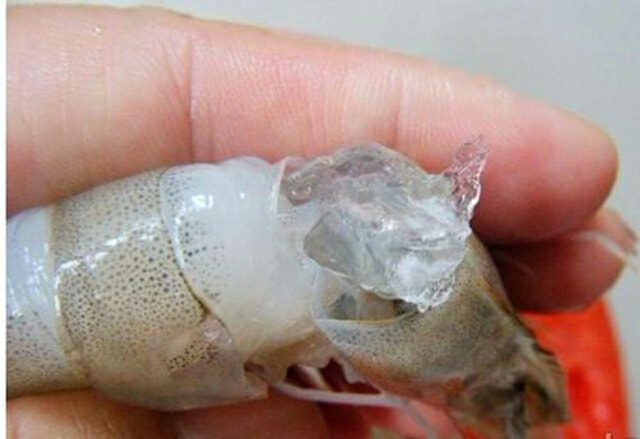 A man who bought shrimps from a Shanghai market was shocked when he found gelatin inside his prawns. The man was peeling his supposedly fresh prawns but was horrified when he realised they were stuffed with translucent gelatin.

This, however, is not the first time the Chinese found jelly-like substances in their prawns. Cases were reported throughout several years especially in 2012 and 2014 which happened in different parts of China. 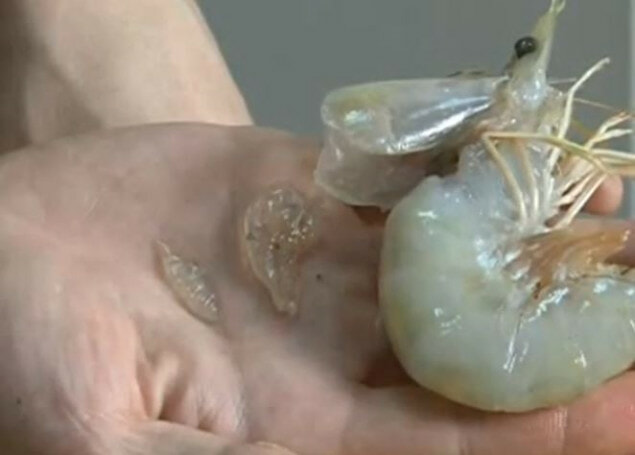 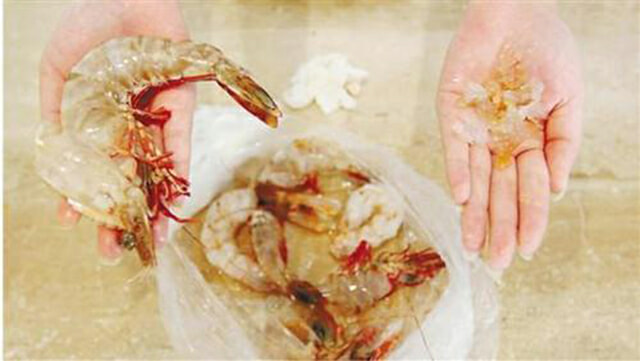 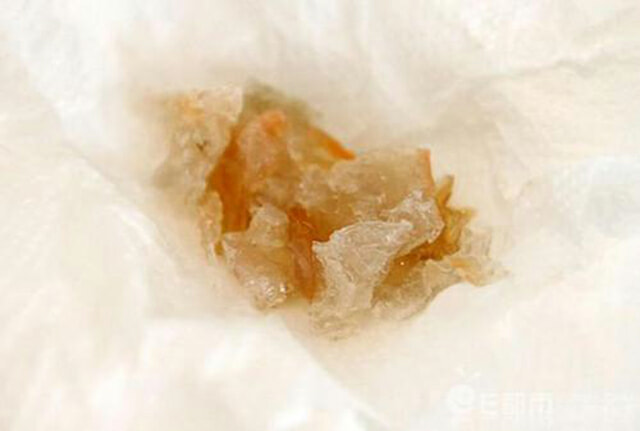 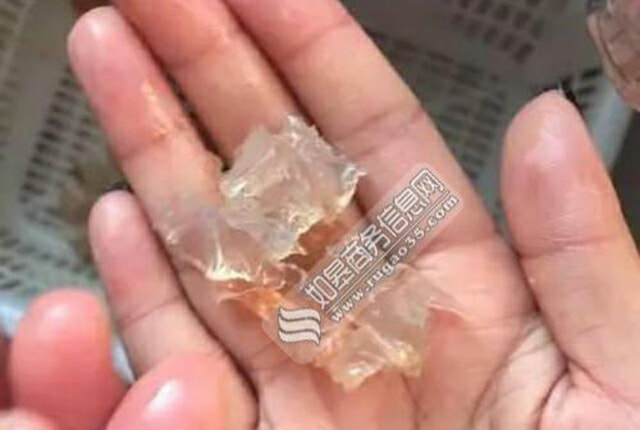 Investigation is not yet done as to whether the jelly substance is safe for consumption.

It is reported that prawns are shriveled and dry after defrosting. Hence, sellers pump the prawns with gelatin to make them look plumper and fresher. The gelatin would provide additional 20 to 30 percent of the original weight, thus giving them more profit.

The vendor who sold the shrimp claimed that he has never encountered such a situation and doesn’t know the material may be, explaining that the seafood products were bought from another retailer. He has been taken in by police for investigation.