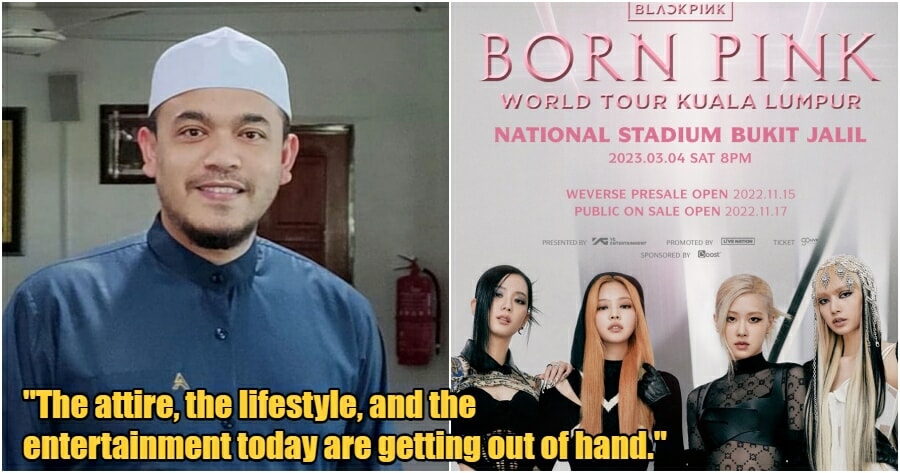 After making his stand clear about the upcoming horror flick, Pulau, local preacher PU Syed is now voicing out against the Blackpink concert, which is currently scheduled for March this year.

In his Instagram post last night (January 24), PU Syed expressed his desire to see the concert getting cancelled, and deny the K-pop group from entering Malaysia. 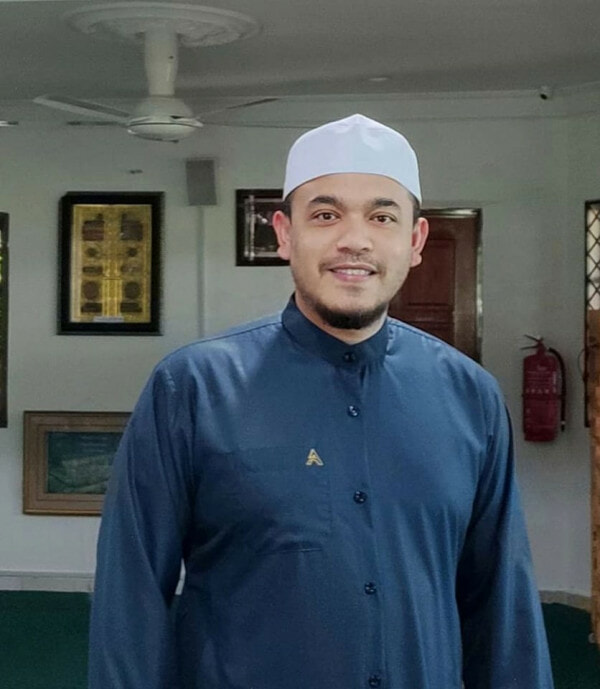 He also said that immorality has been widely spread and that we don’t need another concert to make things worse.

“The attire, the lifestyle, and the entertainment today are getting out of hand,” he added.

In the meantime, PU Syed highlighted that there was an attempt to bring in another K-Pop group, BTS for a performance back in 2019, which did not happen. He stated that he has been launching a protest against concerts in Malaysia since October last year. 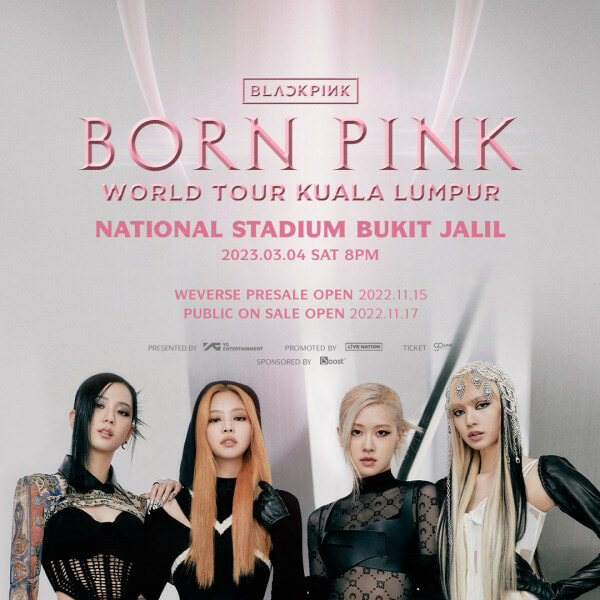 He is also against the idea of Blackpink coming over to the country for a performance in March as many will be preparing for Ramadhan, which is expected to begin in late March. 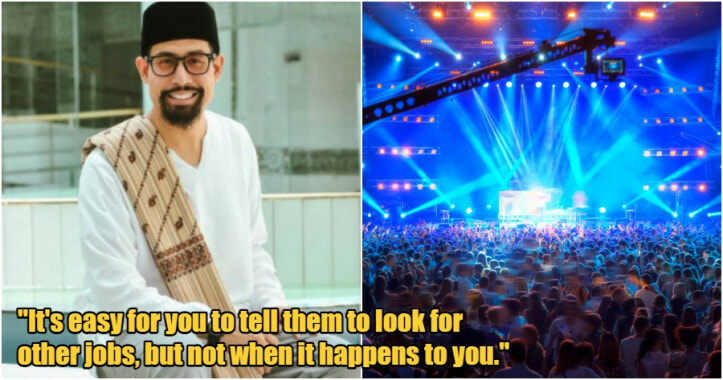