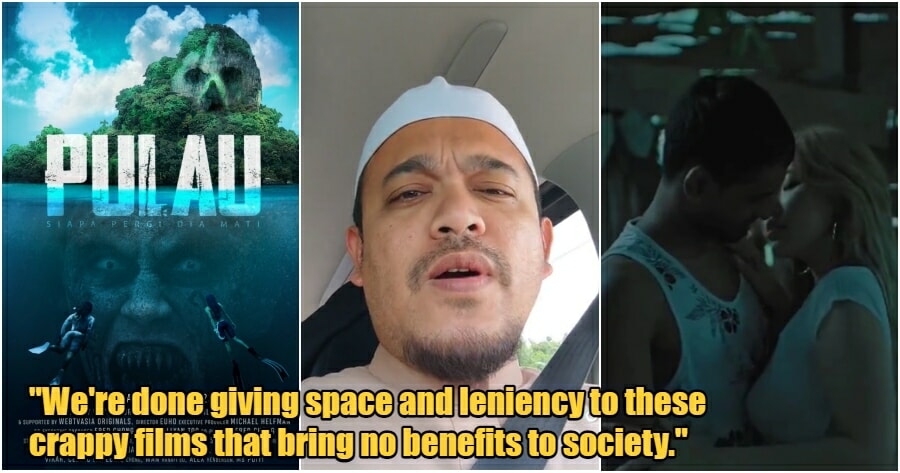 Malaysia has its fair share of good horror flicks, and recently, the trailer and poster of the upcoming horror flick, Pulau were released.

Firstly, the poster received too many criticisms as many claimed that the poster was a copy of a Hollywood movie, Fantasy Island’s poster. 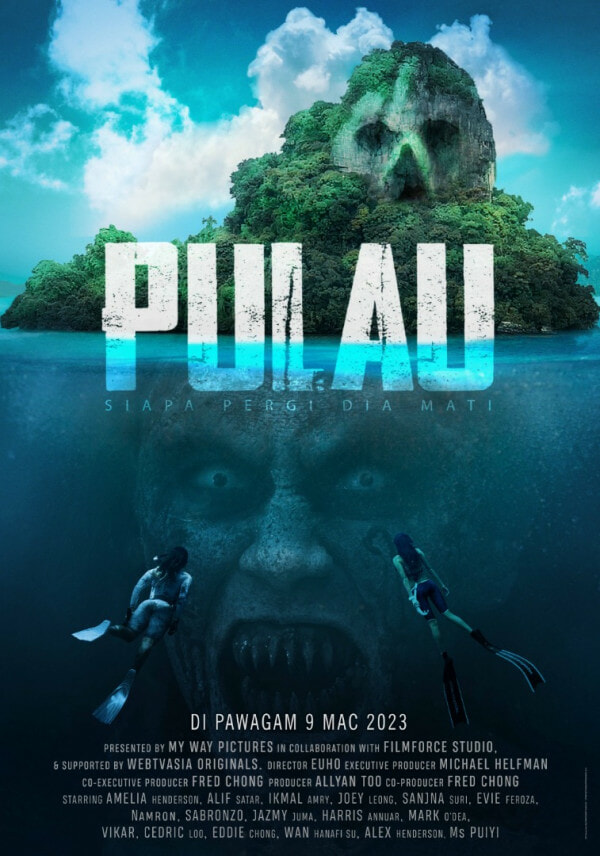 Secondly, local preacher PU Syed said that the trailer for Pulau shows a lot of scenes which feature ladies dressing inappropriately, as well as racy scenes.

In case you are not aware and have not caught up with the trailer yet, MS PuiYi is also part of the huge cast of influencers and internet celebrities, which includes her partner, Mark O’Dea. The trailer shows one of the characters taking off her shirt in the jungle before making out with her partner, as well as a racy scene that shows PuiYi making out with another man while saying, “Let me show you a magic trick”. 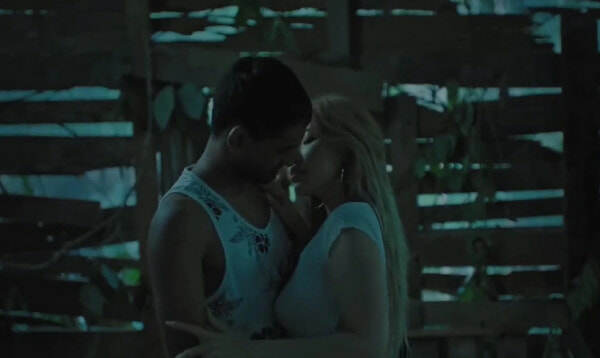 PU Syed wants the relevant parties to do whatever it takes to filter out the inappropriate scenes. Or better yet, ban the movie from being released.

Pulau is currently slated for a release on March 9, 2023, which PU Syed said:

“Please, ban the movie from being released, especially when it’s during Ramadhan.”

PU Syed also made it clear that he’s done with the leniency given to the films that bring no benefits to society.

“We’re done giving space and leniency to these crappy films,” he added. 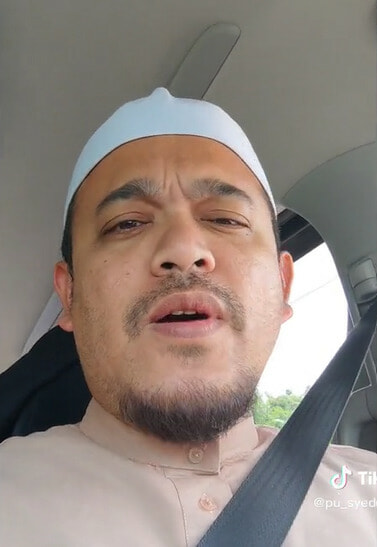 Pulau stars Amelia Henderson and Alif Satar in the leading roles, followed by Joey Leong, Harris Anuar, Vikar, Cedric Loo, and more. A member of the girl group Dolla, Sabronzo is also in it.

In case you are not caught up with the trailer, you can watch it below.

Fellow movie enthusiasts, do you think it’s too early for us to judge the film? Will you be watching the movie when it’s released?

Also read: ‘Not nudity or LGBTQ’ – Msian Watches Thor Movie In SG & Shares Why He Thinks It’ll Be Banned Here 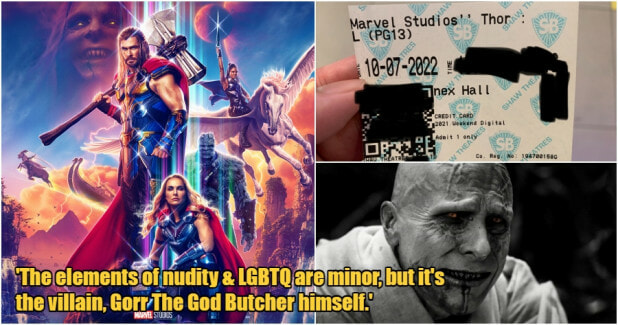