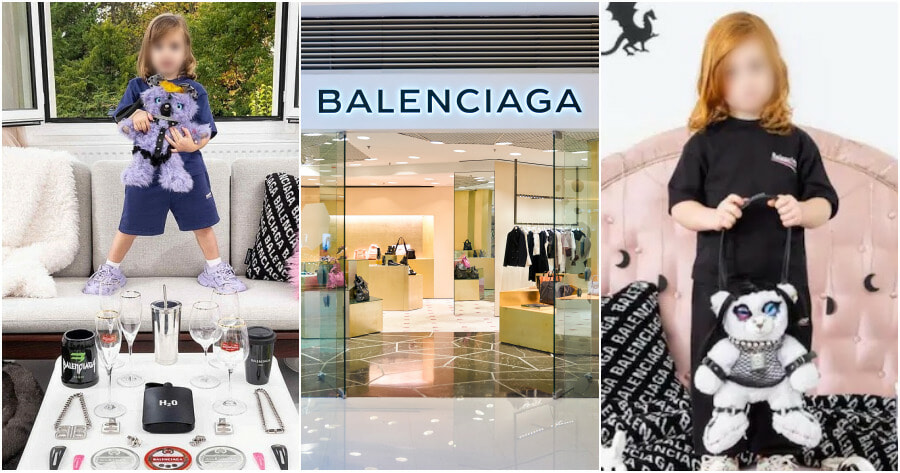 Although it is crucial to come up with new designs and be innovative with campaigns in the fashion world in order to stay ahead and remain relevant, there are also lines that should never be crossed.

The fallout first began on November 16, when Balenciaga had published a campaign called Balenciaga Gift Shop which was was shot last month by Italian documentary photographer Gabriele Galimberti. 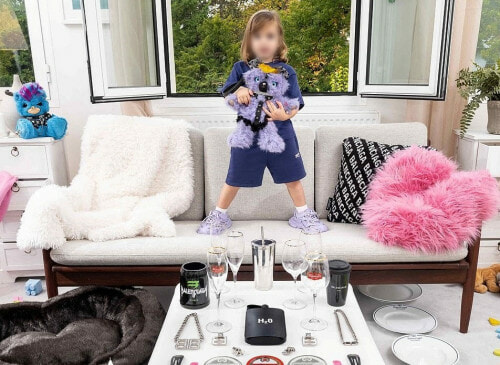 The fluffy bears had black eyes, fishnet tops and leather harnesses; wine glasses and other gift items were displayed around them.

The controversial images sparked an outrage against the campaign which attempted to juxtapose children and what looked like bondage themed items. 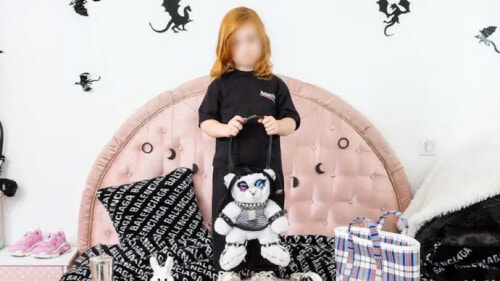 According to Galimberti, the objects as well as the children and the location chosen for the shoot had all been selected by Balenciaga, with numerous staff members present during the 2 days of photography.

Meanwhile, brand ambassador Kim Kardashian is amongst the many public figures who have criticised the brand for the disturbing images.

“As a mother of 4, I have been shaken by the disturbing images. The safety of children must be held with the highest regard and any attempts to normalise child abuse of any kind should have no place in our society — period.”

She added that she is currently “re-evaluating” her relationship with the fashion house.

However, it does not end there. In another photoshoot called the ‘Garde Robe’ photoshoot, in which actors Nicole Kidman and Isabelle Huppert posed in Manhattan office, viewers spotted paperwork on a desk from a US supreme court case interrogating whether child sexual abuse imagery legislation curtails freedom of speech rights. 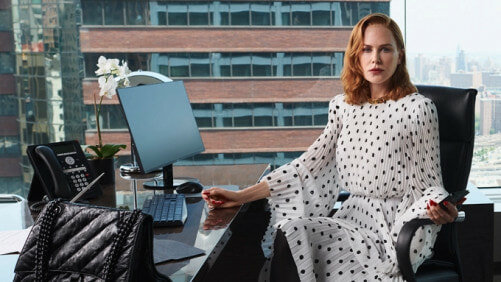 In the background of another shot is a coffee table book of the work of artist Michaël Borremans, whose “Fire from the Sun” paintings include images of naked toddlers engaged in what the gallerist David Zwirner describes as “playful but mysterious acts with sinister overtones”. 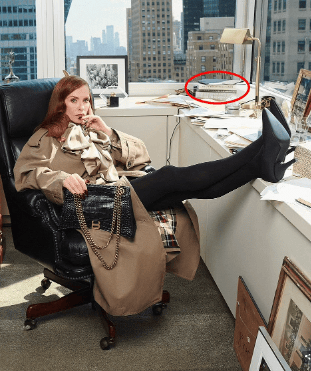 The company is now suing Nicholas Des Jardins and North Six, the designer and producers of the shoot respectively, due to “inexplicable acts and omissions” that were “malevolent or, at the very least, extraordinarily reckless”.

“We want to learn from our mistakes”

Following the controversy resulting from the 2 separate ad campaigns, the fashion house has since addressed it by issuing an apology on their Instagram page.

The brand stated that it condemns child abuse as it was “never our intent” to “include it in our narrative”, and also said that it “takes responsibility” for the said “series of grievous errors”, the statement read. 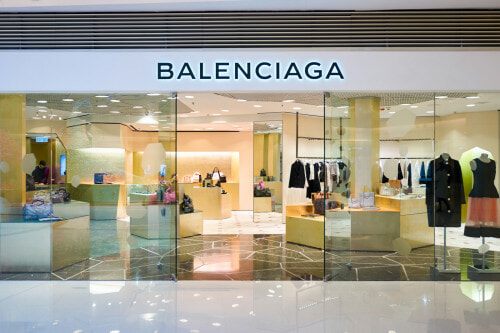 They announced ongoing “internal and external investigations” and “new controls” and said in part that it was reaching out to “organisations who specialise in child protection and aim at ending child abuse and exploitation”.

The statement concluded, “We want to learn from our mistakes and identify ways we can contribute”.

What do you think of the two ad campaigns? Is the outrage reasonable enough? 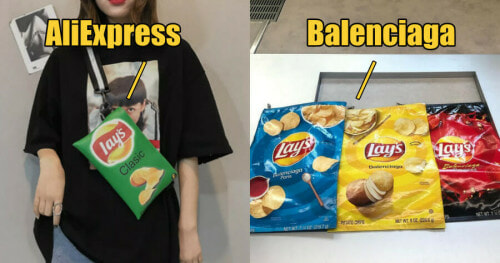