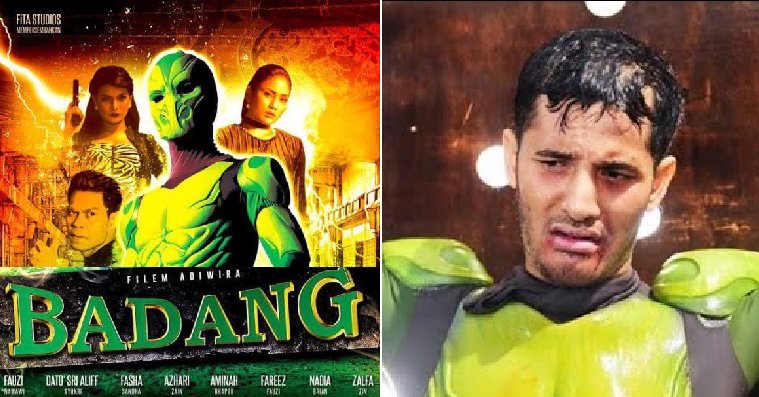 One of Malaysia’s homegrown movies, Badang has been making headlines recently but not exactly in a good way. The movie, which starred entrepreneur Datuk Seri Aliff Syukri as the title character in the superhero film, ended its short-lived stint in the cinema after their launch on February 15. 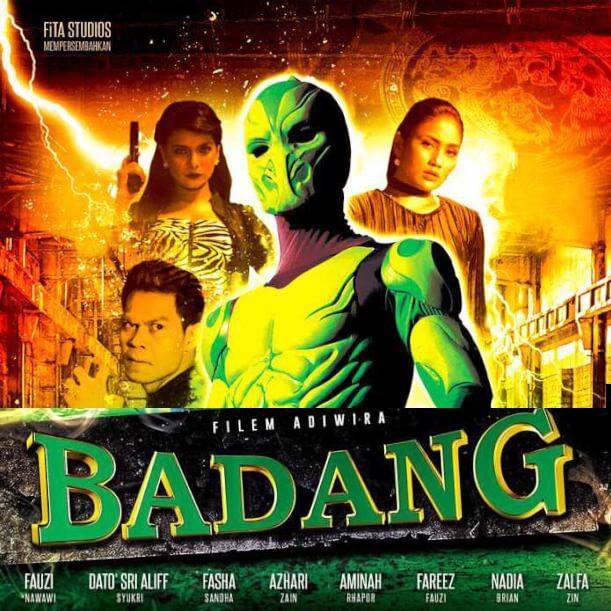 The much talked-about film had generated interest among Malaysians but when the reviews came out, it was simply scathing. Out of 529 reviews on Internet Movie Database (IMDB), the movie scored a measly one star, which is the lowest score a movie can get on the website.

Netizens were bashing the movie on social media, which provoked Aliff to rant on Instagram. He compared it to the chart-topping Black Panther film and said that Badang is even better. “It’s the best film, the best artistic work, and it’s better than all the other films like Black Panther. You haven’t seen my film and you’re already bashing it.” Okay, if you say so! 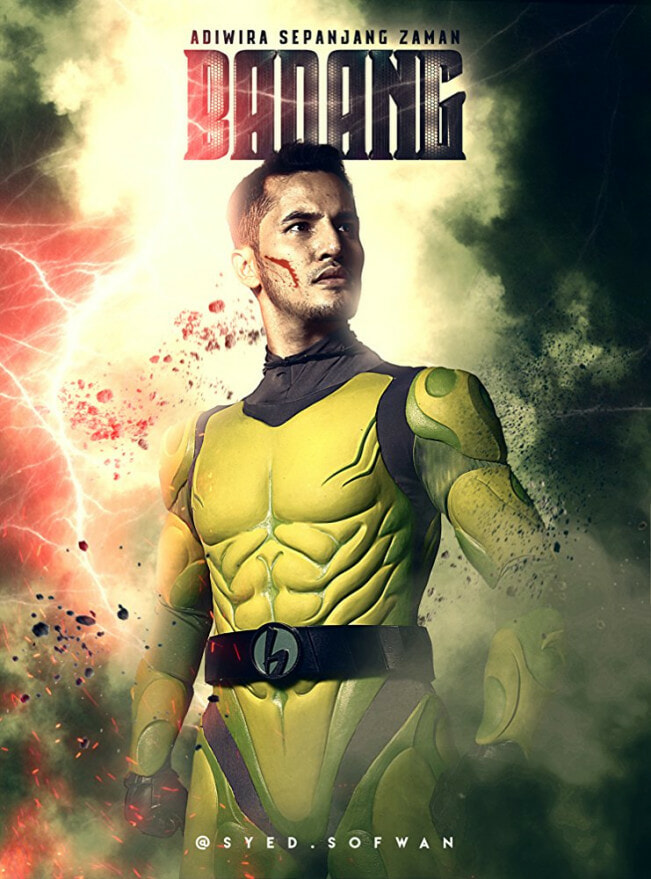 Even one self-professed lover of “bad movies” gave it a brutally honest review on Facebook, which went viral. In fact, it was so bad that he only gave it 0.5 stars out of 10.

“The opening credit was filled with montages of comic panel-ish images, exactly like the ones you’d see in Spiderman, if Spiderman employed standard 2 students with access to effect filters in Microsoft PowerPoint. Five minutes into the movie and you will be treated with some of the most spectacularly bad acting by extras. Over the top is to put it mildly. God-level overacting, more like.”

However, despite what Aliff says, the numbers don’t lie and the film bombed at the box office. According to MMO, Badang has officially nabbed the dubious title as the worst-performing Malaysian superhero movie at the box office. After ending their compulsory two weeks screening at the theatres, the movie only earned RM74,148.67, based on the National Film Development Corporation (Finas). 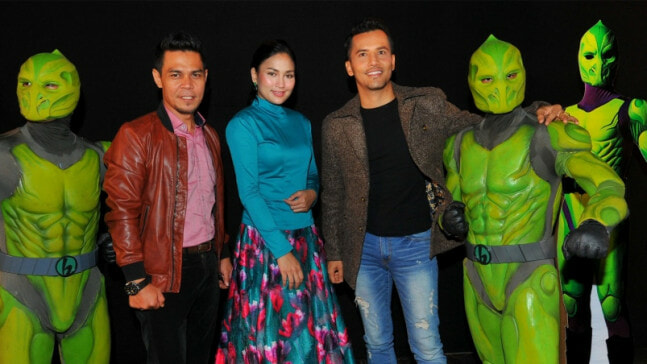 The movie was expensive to make too, which cost RM2.2 million and it only garnered an additional RM5,332.50 in their second week. In comparison, when the first Cicakman debuted in 2006, it earned a cool RM6.7 million but only cost RM1.7 million to make. 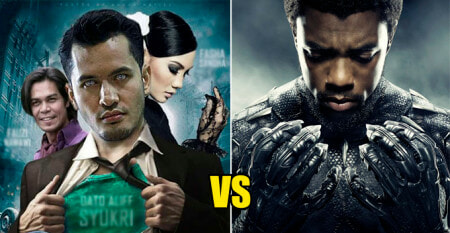