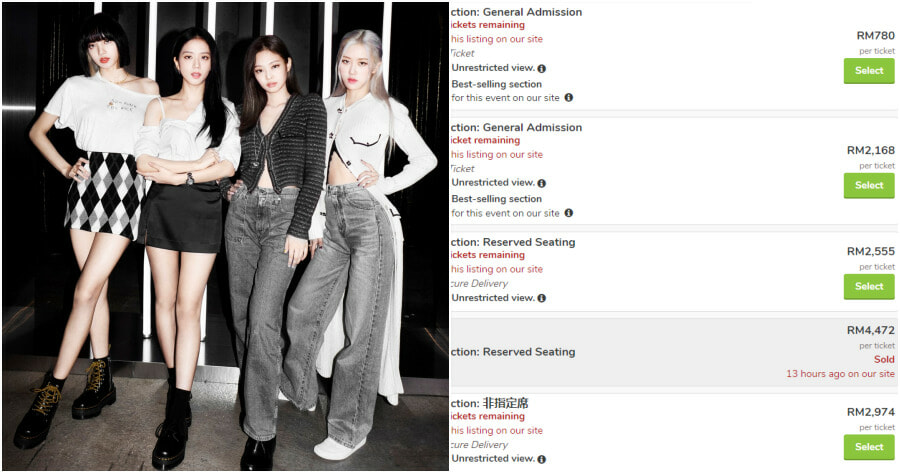 The tickets has already started to go on pre-sale on November 15 for Weverse Fan club members, today for Live Nation members and will be open to the public tomorrow (November 17).

However, it appears that not only are they deemed too expensive, some scalpers have even started to resell such tickets at an even higher price. 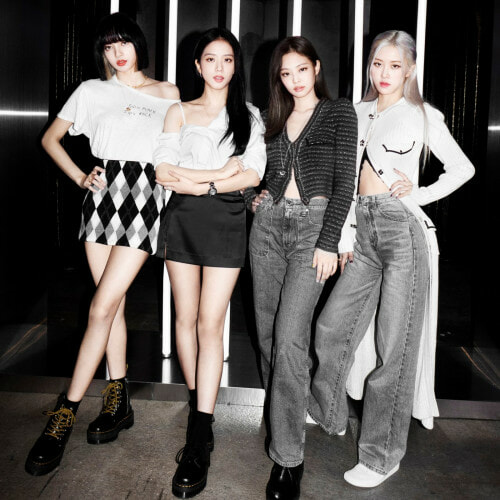 The most expensive seats at the concert was the BORN PINK VIP Soundcheck pass, on sale for RM1,888 but were sold out in just a matter of hours!

But, it appears that scalpers have gotten their hands on it and have started selling such tickets for up to RM8,776!

This was spotted on Viagogo, where VIP zone tickets are currently being sold between RM5,274 and RM8,776 per ticket.

Meanwhile, scalpers were even trying to resell the general tickets actually priced as low as RM388 for up to RM780!

There were also some reserved seating tickets which are being sold between RM2,555 and RM2,974. Despite there being no specific mention of which zones these tickets are for, the actual price of the tickets are between RM388 and RM788. 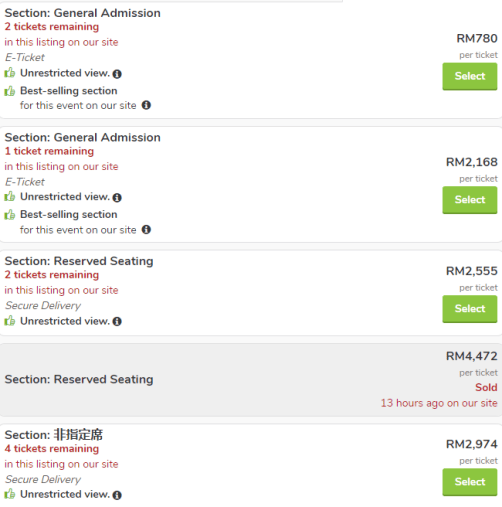 Considering the tickets has not even been open for public sale yet, we expect the price to go up even higher as more scalpers get access to the tickets.

What do you think of this? Would you be willing to pay twice or thrice as much just to be able to watch BLACKPINK perform? 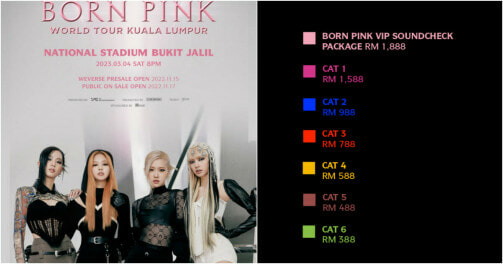