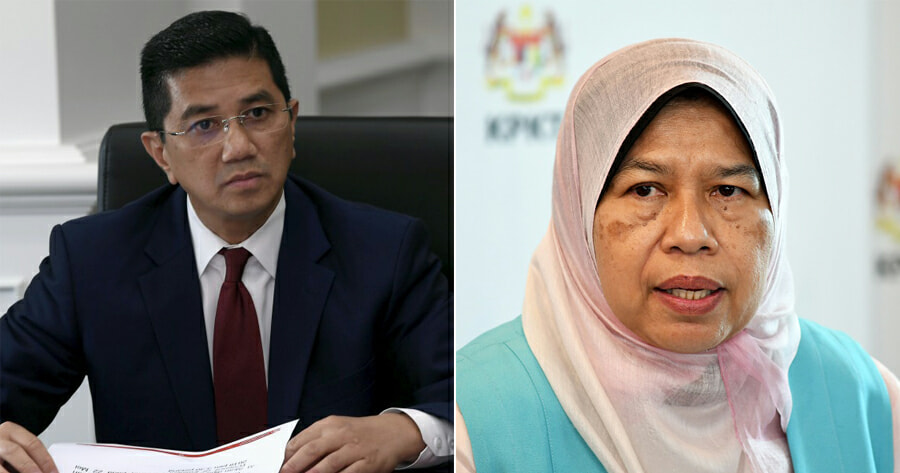 10 other PKR members of parliament have also followed suit in exiting the party.

This came right after PKR announced that it would be firing Azmin and party vice president, Zuraida Kamaruddin for their role in forming a new coalition in a bid to oust the Pakatan Harapan government. 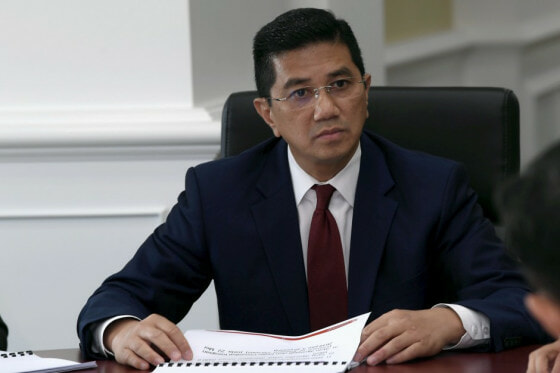 Azmin Ali has also made the announcement on his official Facebook page.

He said: “The members announce that they will exit KEADILAN and PH alliance to form an independent block in parliament.”

The MPs who have quit with Azmin are as follows: 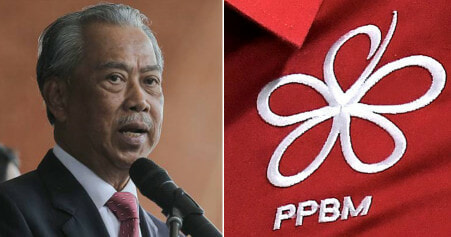