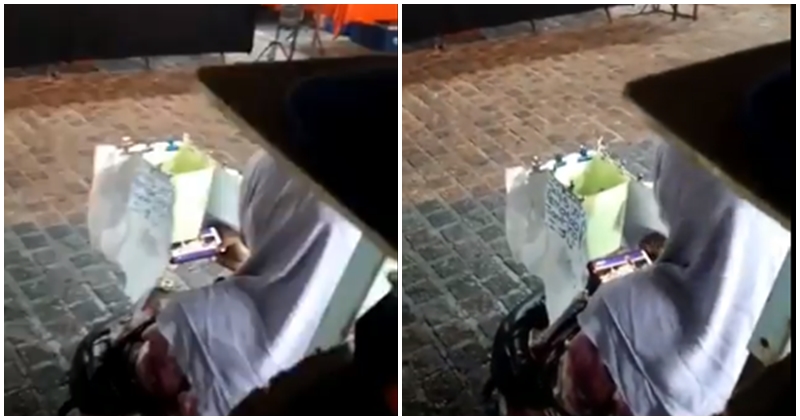 People asking for public donations to fund a cause is a common sight in multiple uptowns and night markets around the country.

Individuals clad in religious outfits asking for donations to build places of worship or fund an orphanage have long been frowned upon as revelations of notorious scams are continuously unearthed by both authorities and concerned Malaysians.

Despite the number of crackdowns taking place, there are still those out there who continue to trick honest Malaysians to depart with their money for their own benefits, while donning clothes that show they are people of religion.

Yes, we are aware that these are only a certain few, but it is important to note that because of these certain few, Malaysians today are more skeptical at lending a helping hand in fear of being scammed.

Happening in Ipoh, a lady donned in religious clothing asking for public donations is one of those incidences where things are not what they seem to be when she was caught gambling on her phone on video by a netizen frequenting the Gerbang Malam area in Ipoh.

Giving away her scam for not acting the part, one netizen urged the public to be wary of this individual.

Caught in the act by @poiasd95, the 13-second video witnessed a lady sitting at the side of the road canvassing her gambling with a basket asking the public for donations.

Probably familiar with the gambling app, netizens deduced that the makcik was playing 918 Kiss – an online slots machine. 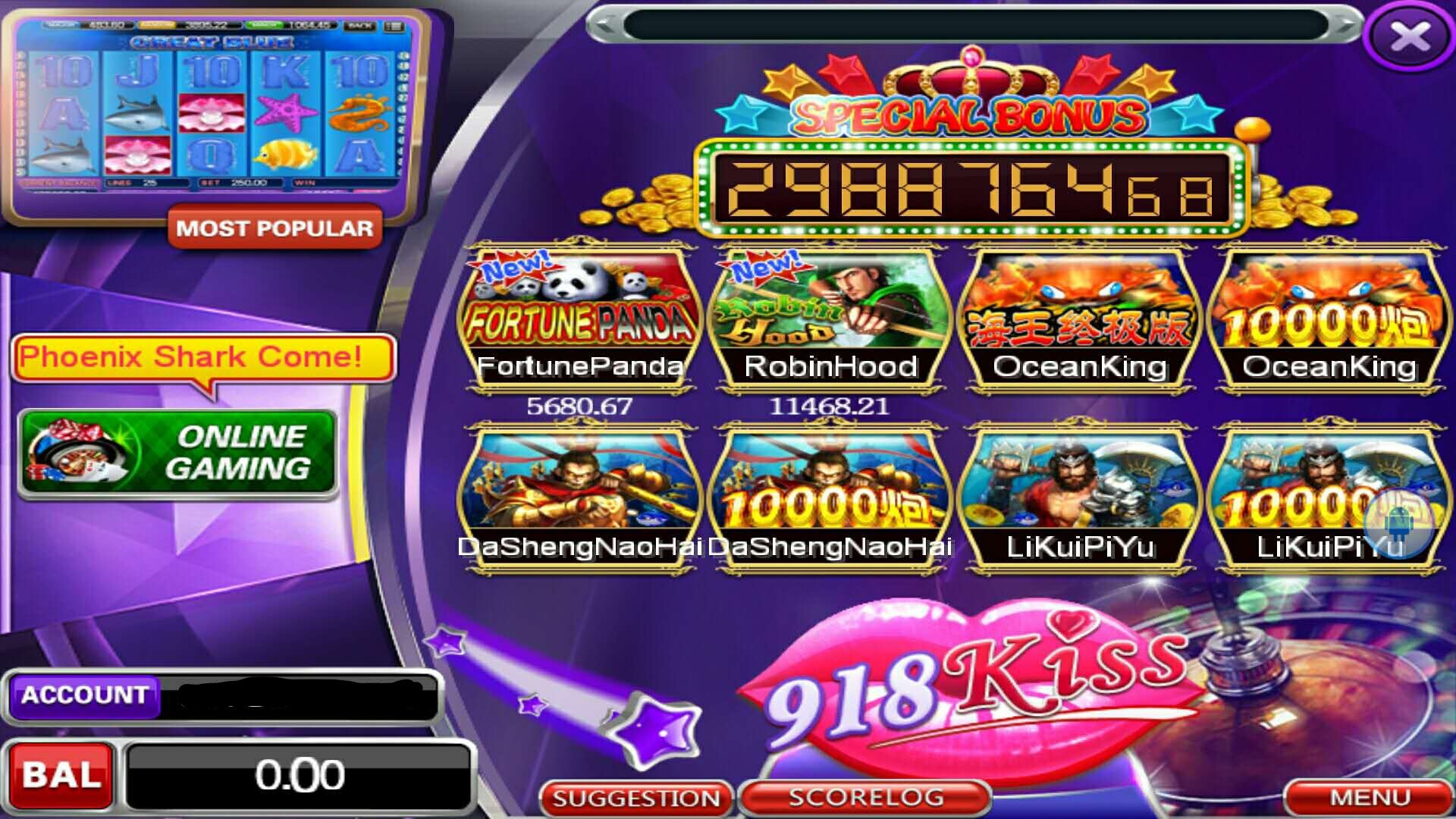 Evidently perturbed at the scene, netizens commenting on the video began brandishing their version of the story.

One netizen writes, “I think she’s scouring online shopping sites for the 12.12 promotion.”

Another commented, “Let’s not judge. She’s practicing her e-sport.”

The video has since garnered more than 177k views and 8.2k retweets.

If the lady is a person of religion, we would perfectly understand the pressure of wanting to earn more money these days, but clearly not being one you would think that they would act the part a little more convincingly right?

Surely a man, or in this case a woman, of religion will not resort to questionable ways just to earn extra cash unless they are not a person of religion to begin with.

We sincerely hope that authorities continue to crack down on individuals who are giving religious organizations a bad name by tricking people into giving money for their own benefit. 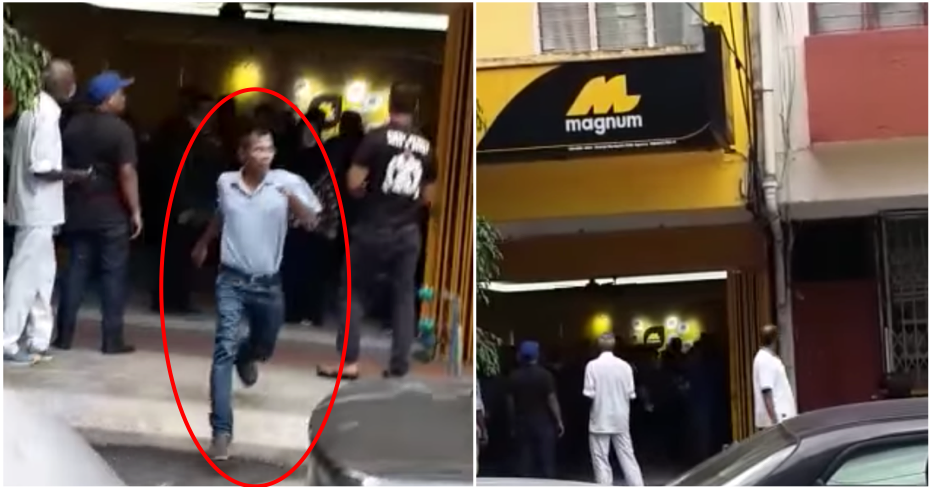