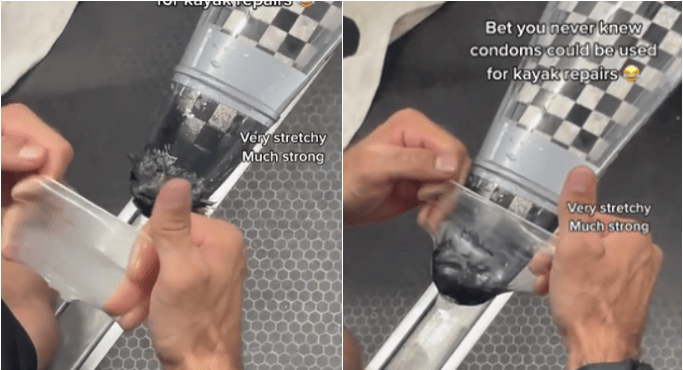 Previously we have reported that the organisers of the Tokyo 2020 Olympics have confirmed that they would be supplying athletes participating in the competition with approximately 150,000 condoms. The main goal was to raise awareness for HIV and AIDS, a practice that was started by the sporting body since the 1988 Seoul Olympics. However, at this year’s Olympics, having a condom in hand proves to be helpful, not for some fun time, but for an emergency fix for a damaged kayak.

Jessica Fox, the Australian Olympic medalist had trouble after her kayak got damaged before one of her events. Thankfully, she had one of the 150,000 condoms and the stretchy-waterproof material was perfect for an instant fix for her kayak. After the quick fix, as reported by EuroNews, she went on to win a bronze medal in women’s kayak slalom and gold in the inaugural women’s canoe slalom.

She actually shared a video on her official TikTok on how she did the whole process. She posted, “Bet you never knew condoms could be used for kayak repairs.”

From the video, we can see that the first step was to cover the damaged area with a carbon mixture. Then the stretchy and strong condom is placed on top of the mixture, holding it in place. The condom also gave the carbon mixture a smooth finish. That’s about it! So if in the future you might stumble upon a damaged kayak and you need an instant fix, find some condoms. Only then you can paddle safely. 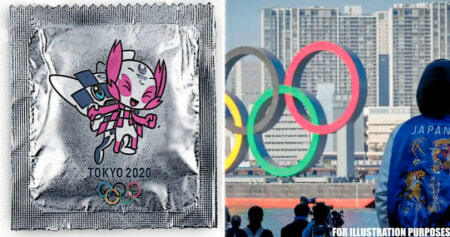