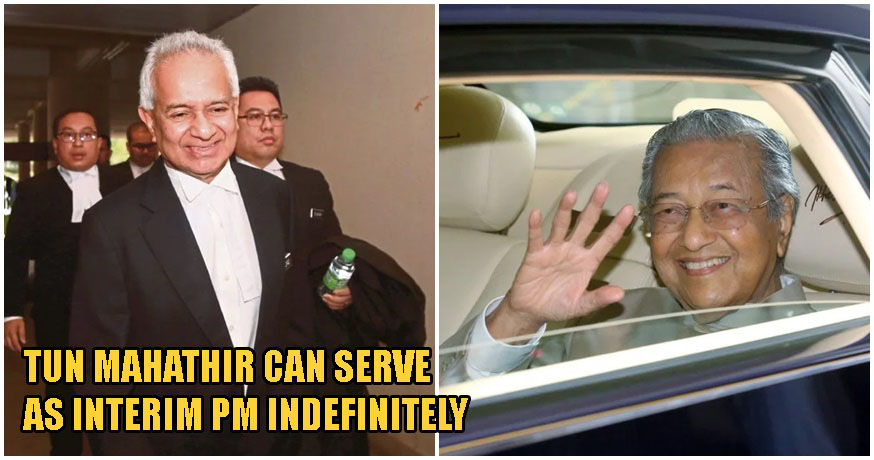 Contrary to popular belief that the interim Prime Minister can only stay in office for up to 10 days maximum, Malaysia’s Attorney-General Tommy Thomas has revealed that this isn’t the case when speaking to Malaysiakini yesterday (24th February 2020). 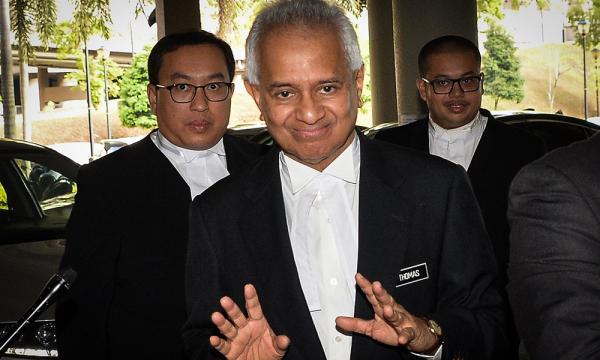 As it now stands, Tun Mahathir can still act with all the powers that he was granted during his tenure as Prime Minister, and can choose to appoint or not appoint cabinet ministers as he wishes, according to Mr Thomas.

He then goes on to confirm that there is no time limit on how long Tun Mahathir can stay on as interim Prime Minister, refuting the misconception that he will only serve as interim PM for 10 days. 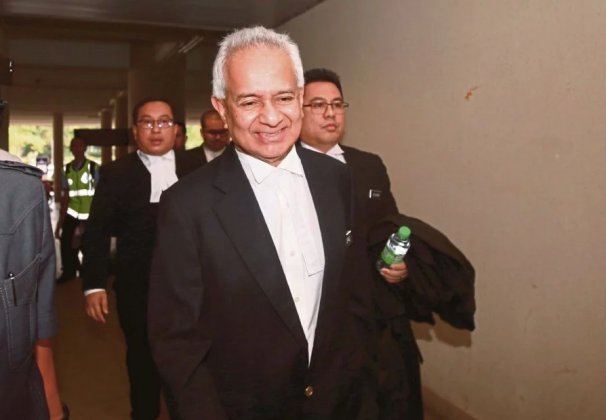 Mr Thomas adds that MPs may choose to make a motion of confidence to support Langkawi MP Dr Mahathir Mohamad as prime minister, or anyone else, when Dewan Rakyat meets on March 10th 2020. A source has revealed to the English paper that YDP Agong could take upwards of 10 days to decide which coalition has majority support in the Dewan Rakyat, in order for a new government to be formed.

As this is a developing story, more updates will be added as they are made available to press. 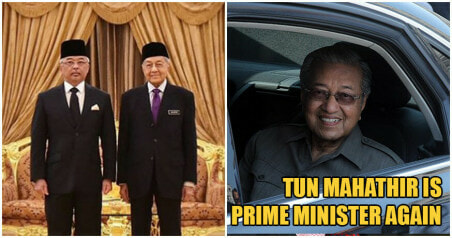