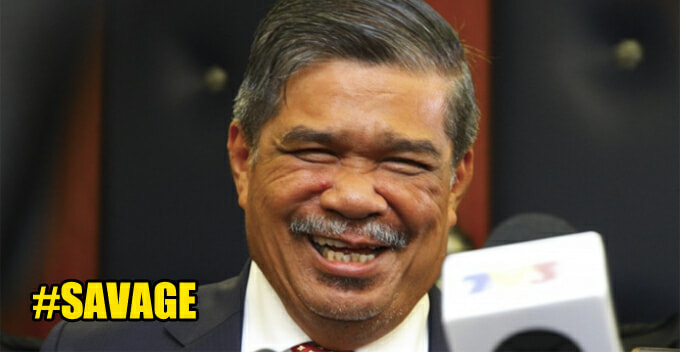 Mat Sabu is known for his awesome charisma and humbleness which has also made him so relatable to Malaysians!

Just a few days ago, former prime minister Najib Razak had publicly criticised Mat Sabu and even described him as a cartoon character. In fact, Najib said,

“This is not defence minister material. This is a joker.” 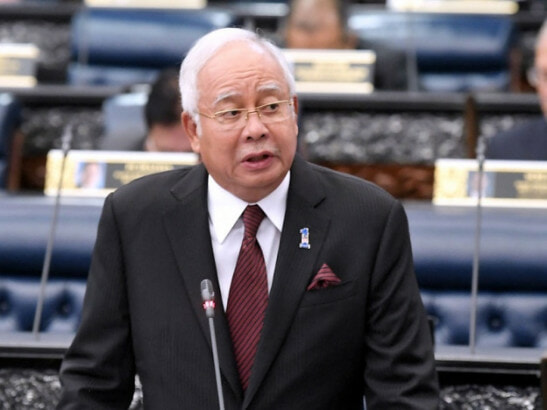 Well, in case you forgot, Najib was also the defence minister for 14 years. One of the biggest scandals during his term as defence minister was when two F5 fighter engines worth millions of ringgit were secretly taken out of the RMAF base on 20 December 2007 and 1 January 2008.

Anyway, Mat Sabu retaliated against Najib’s statement when he was campaigning for the PKR candidate in Sungai Kandis on 2 August. As spiritful as ever, Mat Sabu sarcastically told the audience,

“Whether I only know how to cook or whether I’m not good at governing, what’s important is I will never steal the people’s money.” 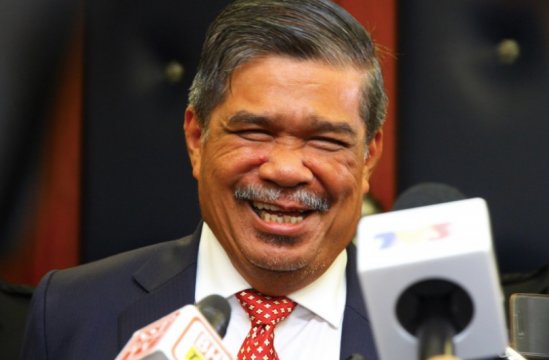 The crowd went wild and cheered for Mat Sabu upon hearing that.

Needless to say, he was most probably referring to the world-famous 1MDB scandal that had put Malaysia on the map for the wrong reasons. Can you believe it, we’re still looking for Jho Low until now!

It will definitely take some time for Najib to come up with a good comeback for this round. If we’re honest, Mat Sabu is by far the most savage politician and minister we have to date, don’t you think so? 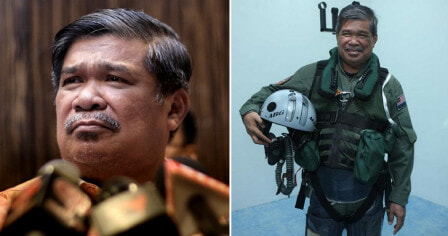