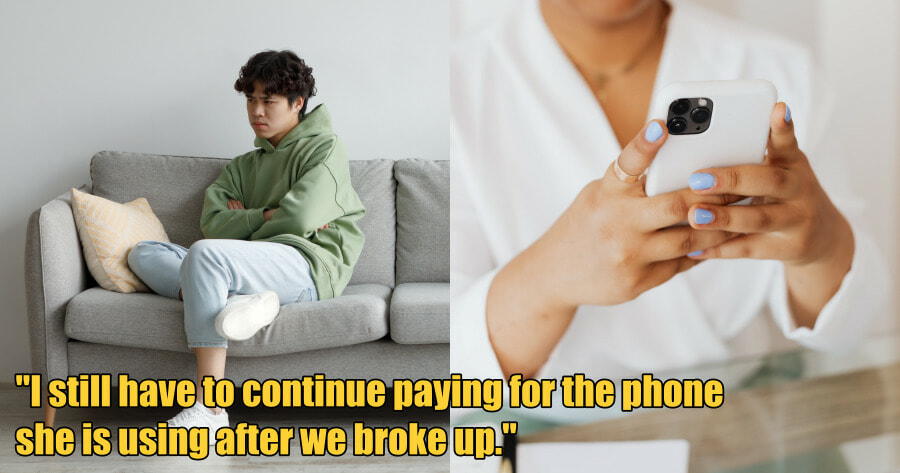 As Christmas is around the corner, many people are starting to brainstorm gifts they’d want to get for their loved ones. That being said, some would choose to gift their loved ones a new phone or tablet as it’s a practical gift.

Just recently a man has shared his experience on Xmas gifts onto Dcard. In his post he said,

“It’s close to Christmas and it’s reminding me of what happened last Christmas. I had a girlfriend for close to 2 years and our relationship has always been stable. I was ready to take the next step and consider marriage.”

He shared that he wanted to give his girlfriend a surprise for Christmas and decided to buy her an iPhone 13 pro. He purchased it and split the cost into a 12-month instalment plan.

Fast forward 3 months after he bought her the gift, he accidentally saw her messages on her phone and realised that his girlfriend has been cheating on him for a long time. He was shocked to see what was going on as he has always thought that his relationship with his girlfriend was stable. 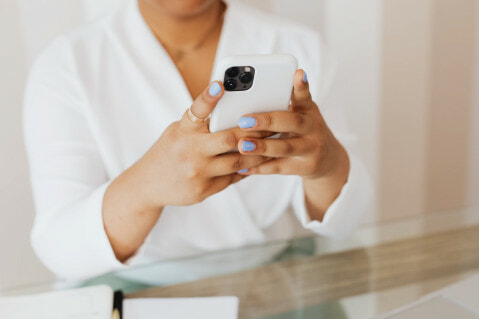 “It felt as if the world was crashing before my eyes when I found out. I broke up with her immediately and moved out of the house we were both renting. The phone I bought her is still under instalment and I’ll finally be done paying for it in December”, he said.

He then ended the post urging netizens to not buy a gifts for your partner through instalment plans as you may not know what would happen next. 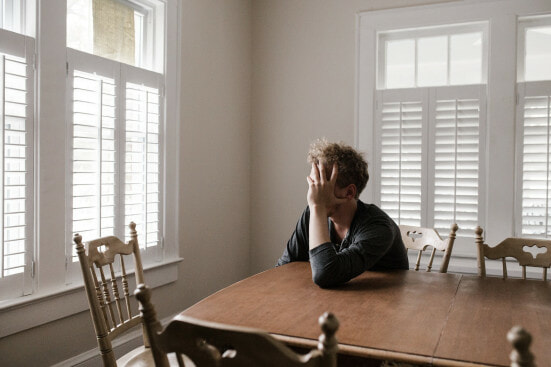 It’s definitely sad to find out that your partner has been unfaithful to you while you put in most of the efforts in making the relationship work. It’s always best to communicate with your partner about how you feel and try to minimize the chances of hurting the other party.

What do you think of this incident? Let us know in the comments below! 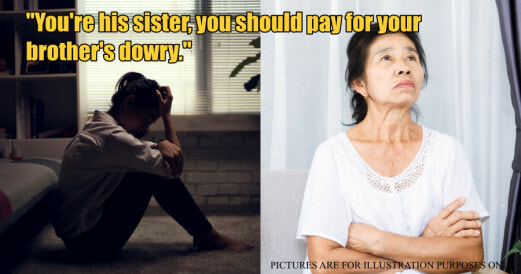