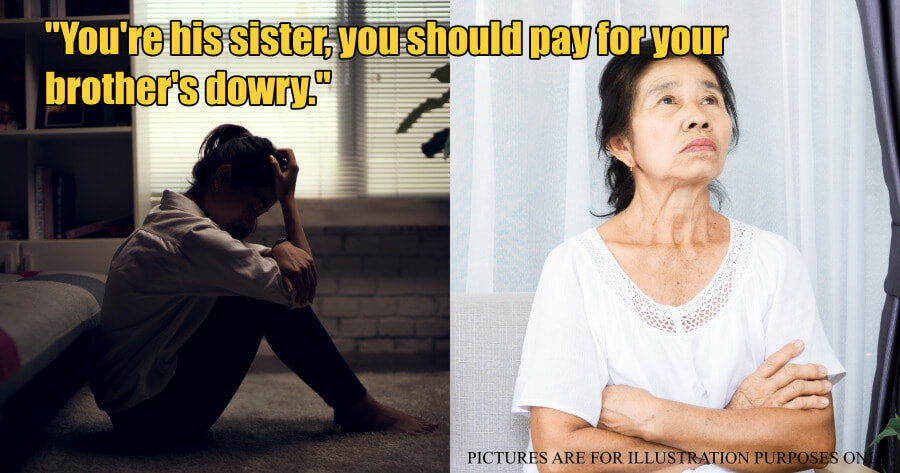 Weddings can be expensive and when it comes to Chinese culture, it is normal for the groom to pay the bride’s family dowry as well as other gifts to show their sincerity. That being said, many people would save up as they know that a simple ceremony could also be costly.

Just recently, in a post on XiaoHongShu, a lady shared her feelings regarding a phone call she received from her mom.

“I received a call from my mom today and I couldn’t help but to cry hysterically during the call. Why do I have to be responsible for my brother? I don’t want to.” 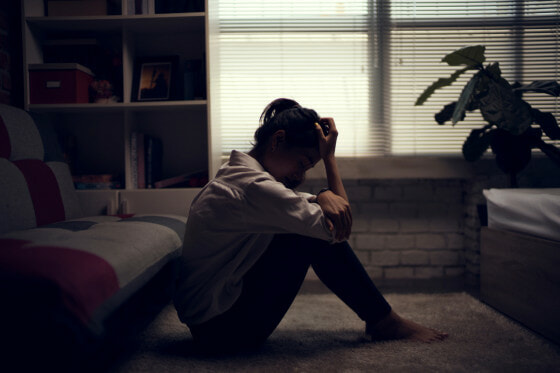 She shared that her mother has given her and her sisters a call mentioning that her brother and uncle went over to her brother’s girlfriend’s house. Upon discussing about the marriage, the bride asked for $180,000RMB (RM113,116) as dowry. 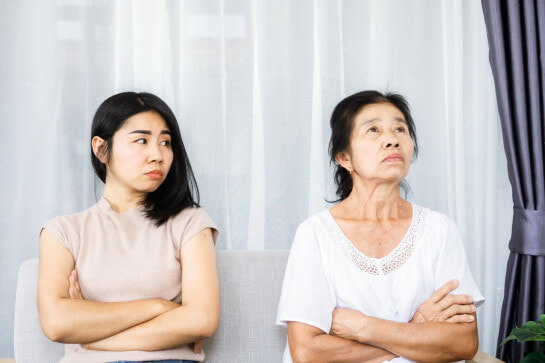 She mentioned that her mom has told her that she’s old and no longer has the ability to take care of her son, hence the responsibility would on her and her sisters. She then ended the post saying that she has loads of debts that she has to pay off because of her family and doesn’t think she could continue to help her family through these ‘financial struggles’ anymore.

What would you have done if you were in her situation? Would you help your brother pay a whopping RM37,000 for wedding dowry? Let us know in the comments below. 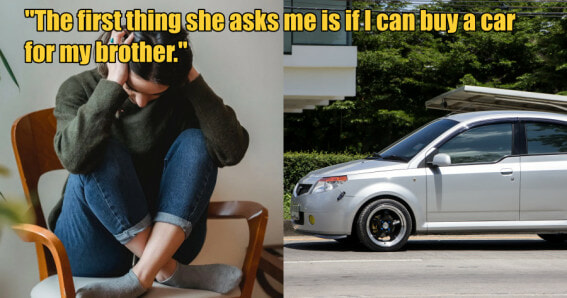