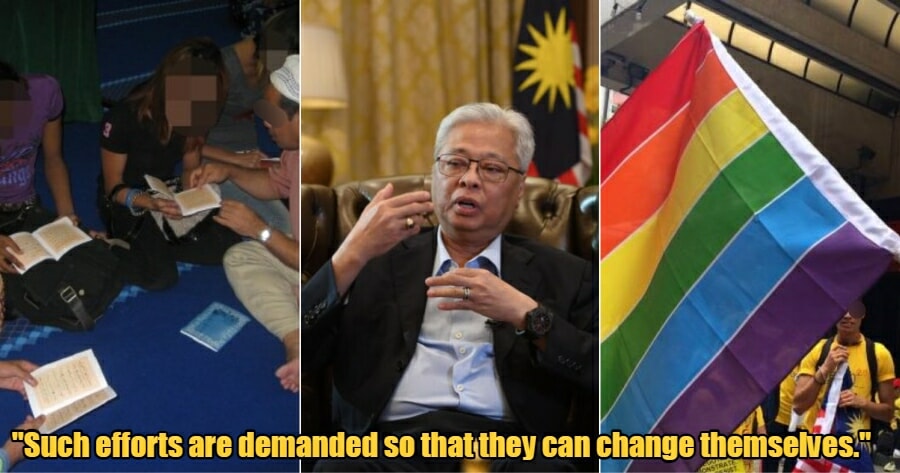 Malaysia has always had rather strict views on the matters of the LGBTQ community.

So much so, that the Malaysian authorities are committed to ‘nurturing’ those from the LGBTQ community towards reforming their ways. One of the methods they’ve adopted is to send LGBTQ people to a Department of Islamic Development Malaysia (JAKIM) ‘Kem Ibadah’ or worship camp.

Based on a written answer by the Prime Minister, Datuk Seri Ismail Sabri Yaakob, during the First Meeting of the Fourth Term of the 14th Parliament session, 1,733 alleged LGBTQ people have been sent to a JAKIM worship camp this year to be rehabilitated as of June 2021. 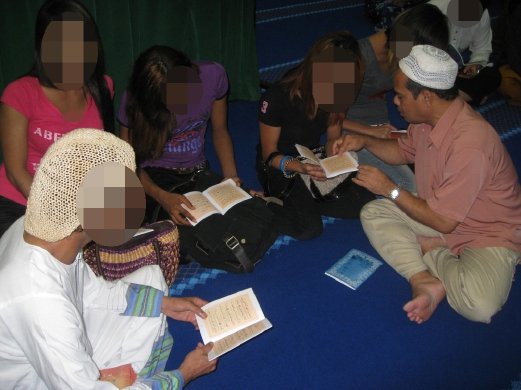 “This program is implemented with the objective of guiding and imparting spiritual awareness to the LGBTQ community through religious approach (monotheism), to provide exposure and guidance of Fardhu Ain guidance and knowledge as well as health-related awareness especially on HIV,”

“Up until June 2021, as many as 1,733 participants among the LGBTQ community have followed the JAKIM Mukhayyam Programme in collaboration with the State Islamic Religious Departments and agencies such as Ministry of Health Malaysia (MoH) and the Religious Council Islamic States and Zakat Centres. On top of that, there are 12 Hijrah Community NGOs among the LGBTQ community, who are Muslims, have been successfully established,” he wrote. 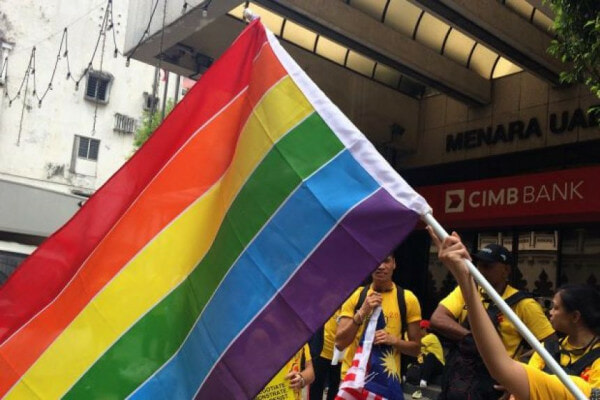 PM Ismail Sabri shared that with Malaysia being a country that adheres to Islam as the religion of the Federation, action will be taken against any individuals who violate the law.

“Yet, at the same time, they (the LGBTQ community) should be nurtured in the wisest way and given awareness to return to the base of the road,”

“The government also hopes it is everyone’s responsibility, whether government or private agencies including the public community, to invite and guide these LGBTQ people back to nature. Such efforts are highly demanded with the hope that they can change themselves,” he explained.

Also read: ‘Memalukan’ Chanted Across Parliament After Jelutong MP Kicked Out For Using The Word On Deputy Speaker 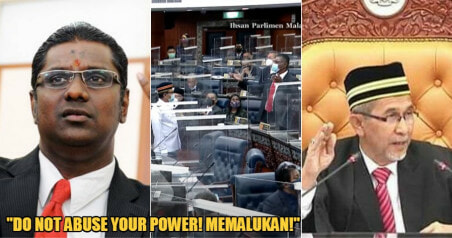