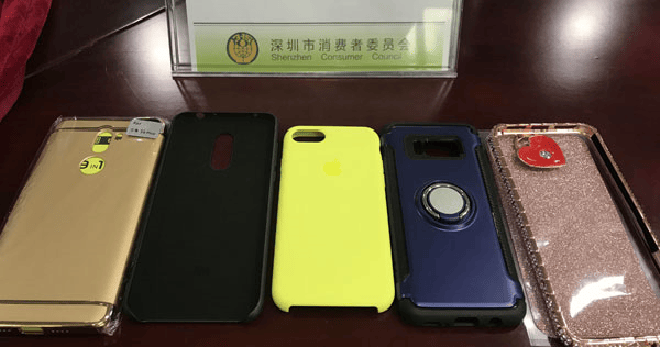 Changing our mobile phone cases is a norm for some people as they like to adorn their phones with various accessories. However, you might want to check these items properly before buying because a recent investigation has found that several brands of mobile phone cases are actually toxic. Whut! 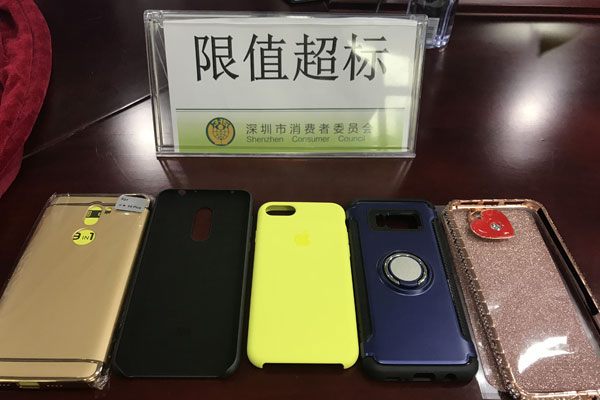 According to Asia One, the Shenzhen Consumer Council has discovered that a few major brands are selling mobile phone cases that contain toxic and harmful substances, which can potentially harm people’s health. The council tested 30 popular mobile phone cases from 28 brands, including Apple, Samsung, Huawei and Xiaomi.

Results from the investigation showed that five brands of cases contained toxic substances that were over the approved limit. Several brands of mobile phone cases from Apple and Xiaomi that are sold on their respective official websites in China were some of the affected models. 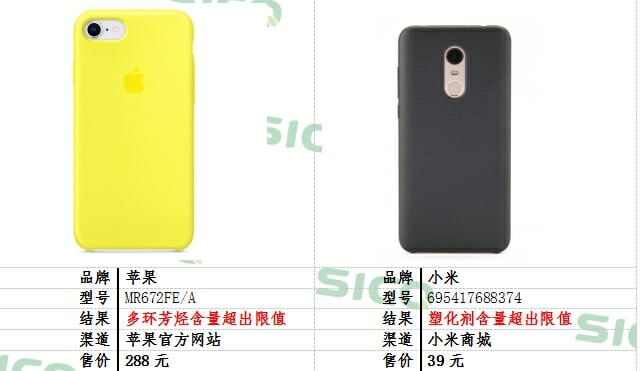 One of the brands, Yuening, had a shimmering powder case that had a level of lead that was 1,550 times more than the allowed limit. Whoa, that’s way over! The harmful substances found in the cases include lead, polycyclic aromatic hydrocarbon and plasticiser, which could lead to reproductive defects, decreased fertility, as well as skin, lung, bladder, liver and stomach cancers. 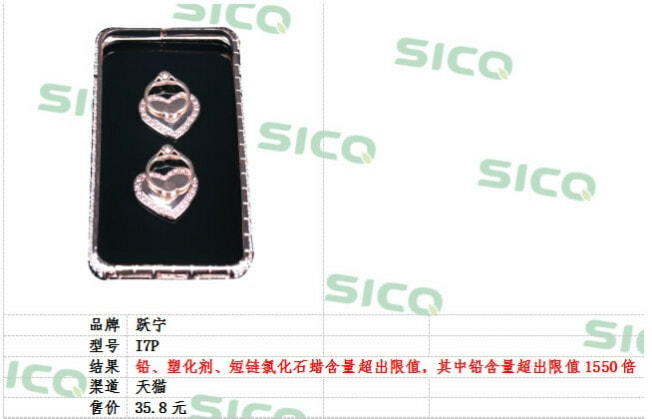 SICQ used several international regulations to test various harmful chemicals, such as REACH, the EU chemicals regulation, and Germany AfPS GS 2014:01 PAK, a PAHs restriction. China does not have any specific regulations toward phone cases.

In response to the accusations, Xiaomi has responded, saying that SICQ uses EN 14372 as a test standard, which cannot be applied to phone covers. EN 14372 is a European standard which mainly focuses on child use and care. They also said that they already have a specialised standard for its phone cases. There were no response from other companies. Currently, it is not known whether this problem affects other countries as well.

Be careful when you buy your phone cases online! 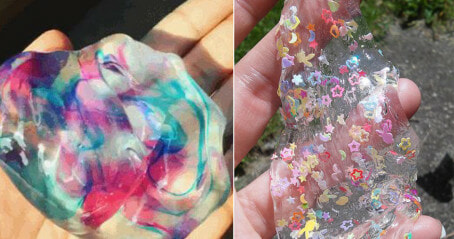