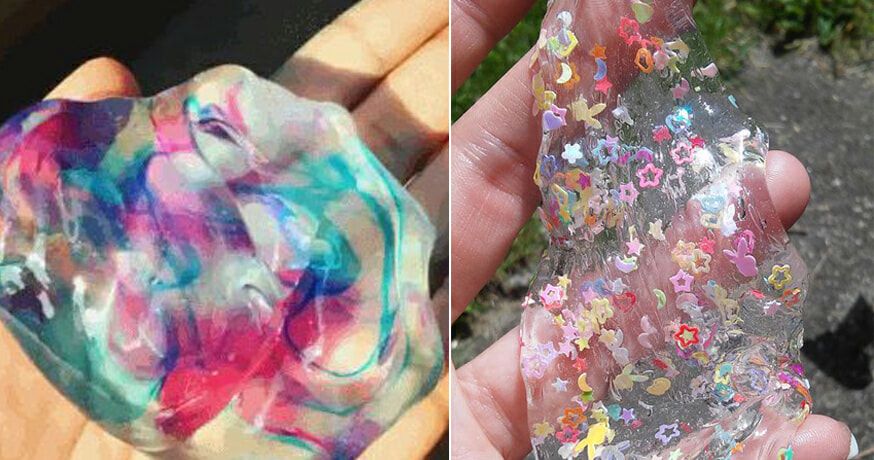 Everyone on the internet is currently obsessed with slime, since it became one of the biggest online trends in 2017. Confirm lah you’ve come across those “How to make your own DIY slime” videos on Facebook. Sure, they look reaaally satisfying and fun to play with, but do remember to check through the ingredients list before you plan on buying some slime for yourself!

‘Crystal Slime Clay’ is a type of slime that is currently the hottest toy among children in China. However, this slime was recently found to contain toxic Sodium Tetraborate (also known as Borax), which may lead to severe poisoning and even death, Nanyang Siang Pau reported. 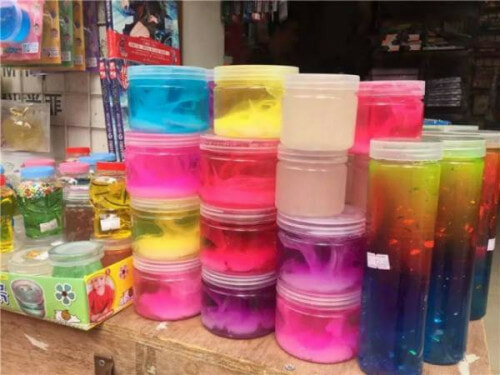 Borax is a boron mineral and salt that’s mined directly from the ground. It is banned as a food additive in many countries around the world, such as the U.S. and Thailand. If the human body ingests too much of it, it can cause accumulated poisoning in the organs. So, if a child plays with a toy containing Borax, the substance can cause a biochemical reaction in their nervous system, directly affecting the reproductive and endocrine systems.

It is highly advisable to avoid slime if you have damaged skin such as cuts or fresh wounds. If a person accidentally touches their mouth after holding the contaminated Borax-laced slime, the harmful substance will instantly be absorbed into the human body. 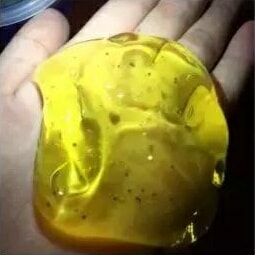 Borax poisoning can occur in adults if they ingest between 1 and 3 grams of the substance. It can even result in death if more than 15g is ingested for adults. Children are most at risk, as just 2 to 3 grams is enough to prove deadly, according to China Press.

Slime is usually sold without legal manufacturers or quality certificates stated on their packaging. It is made by mixing Borax solution, glue and other substances together, adding in dye or glitter to make it colourful and pretty to play with. 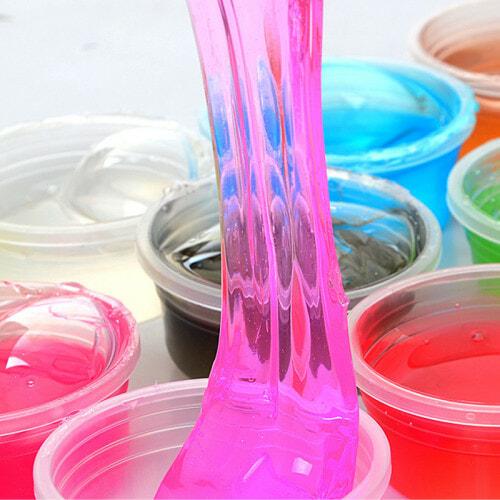 According to Epoch Times, most people are unaware of the dangerous substance included in the slime, which has caused a number of children to misuse the containers of the ‘Crystal Slime Clay’. This has resulted in severe vomiting, red spots on skin and other symptoms.

Stationery shops around schools in the Chinese town of Houjie, Dongguan are flooded with these toys that are sold to students on a daily basis. Their bright colours and convenient location make these toys easily noticeable, attracting young students even more. 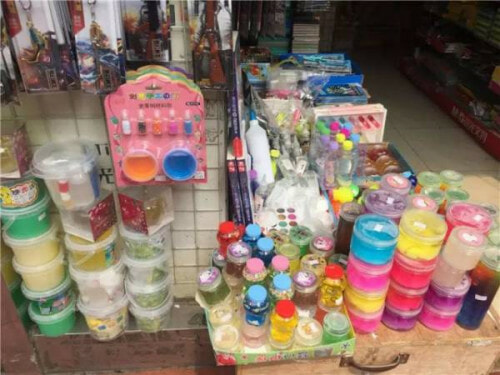 Slime can also be found in online stores, where it is sold at dirt cheap prices. You can even get it at just 60 cents at some stores!

While some store owners have come clean and clarified that their slime contains Borax, other store owners claim that their products are completely non-toxic. Most store owners however advise the public to wear disposable gloves while handling the slime if they are worried about getting poisoned.

So, take note if you’re obsessed with slime!

Also read: Makeup From These 8 Korean Brands Are Being Recalled For Having Harmful Metal Elements 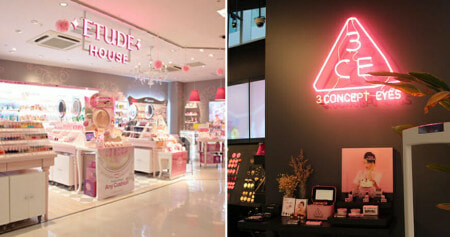