Considering that API is one of the only ways the public can keep track of these severe air conditions, it’s too bad that glitches like these happened!

On Tuesday Afternoon, the API (Air Pollutant Index) readings for the state of Penang were recorded between 60 and 72.

However, this was hard to believe for many Penangnites who expressed their concern of how incorrect these readings were on social media, given that flights were being delayed, and even cancelled because of poor visibility! 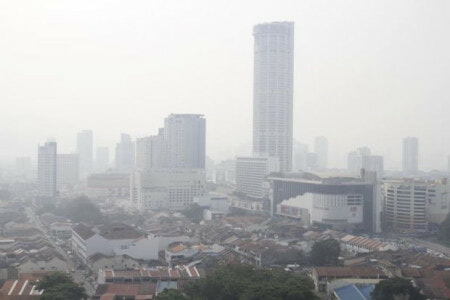 According to the Star, the glitch in readings was the fault of the DOE (Department of Environment). The fault caused API readings to be inaccurate from 1pm to 6pm on Tuesday.

However, the global app, Air Matters, that allows users with private quality measuring devices to connect and share their information online globally revealed that as of 6pm on Tuesday during the glitch,Penang’s API soared as high as 215!

The air quality data was transmitted from Taman Jesselton Heights and a location reportedly close to Jalan Macalister. 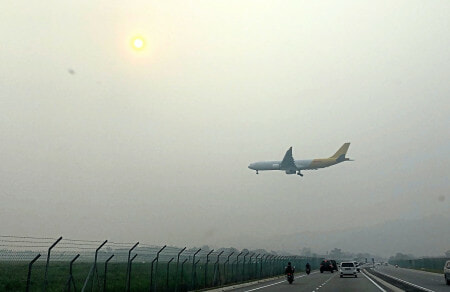 While Penang’s API on Tuesday was recorded at 51 at noon, it later soared to 121 and gradually increased from that point following readings from the app.

The official API that was given by DOE however, remained between the range of 50 and 60 throughout its malfunctioning hours.

The highest API reading recorded by the Air Matters app yesterday was shared at 4am on Wednesday, when Penang reached an all time high at 244.

Fortunately, the DOE managed to correct the readings by 8am yesterday as the numbers recorded by the department became similar to those that were seen on the app. 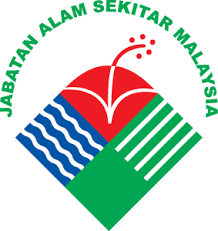 DOE has since released a statement saying that it had identified the cause of the glitch and will ensure that it does not happen again. They have yet to specify what exactly caused the system failure.

Hopefully, this will be the last time we are misinformed of these API readings during this crucial season. 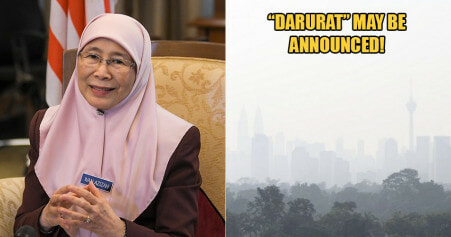