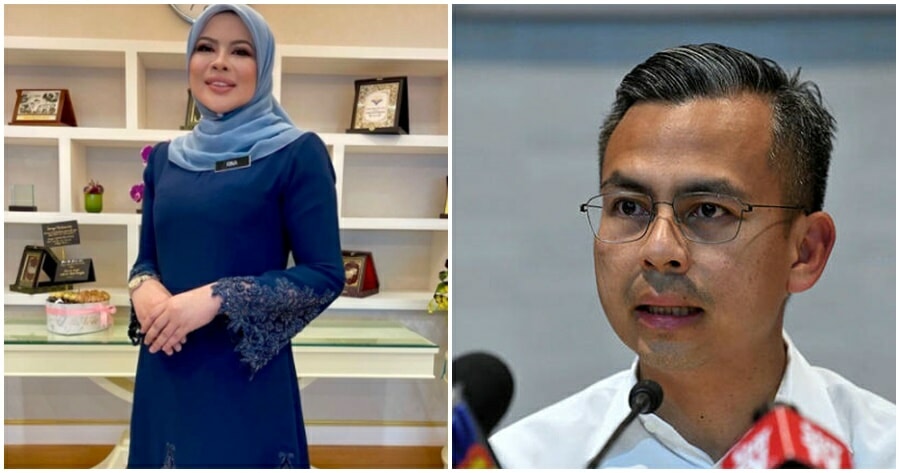 Yesterday (17 February), Minister of Women, Family and Community Development, Rina Harun, made headlines after it was reported that she managed to clear her debt to a Paris-based film and television programme production company amounting to a whopping RM1.3 million. 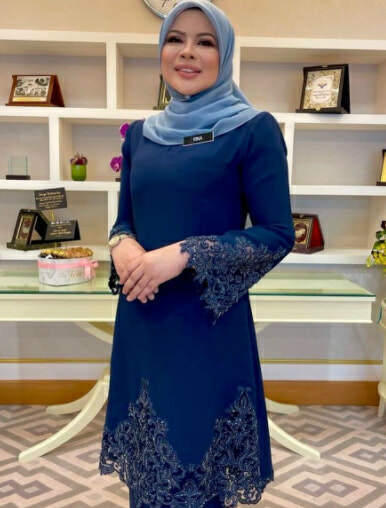 However, since the announcement, several other politicians and MPs have been coming forward to question the source of Rina’s funds. One such politician is Lembah Pantai MP, Fahmi Fadzil who took to Facebook to question how the Minister managed to allocate these funds as it didn’t seem as though her current salary and assets added up to the amount that was paid off. 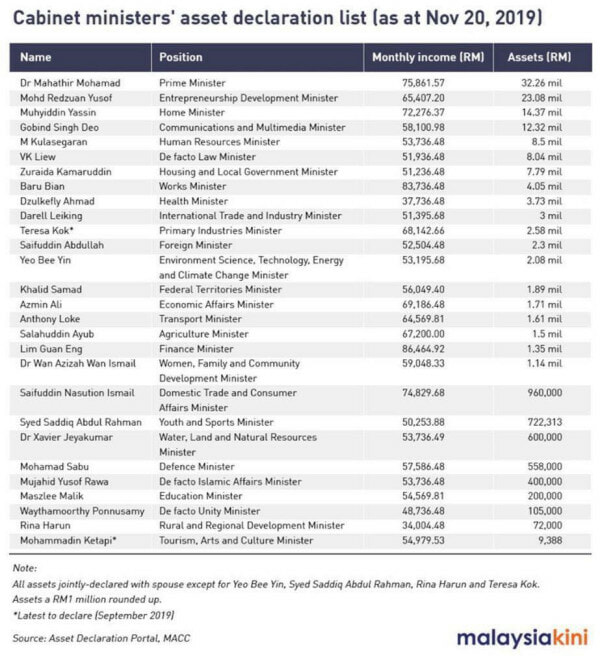 “Today news reports of Rina Harun being released from her debt of more than RM1 million (RM1,340,642.02 following the media report) was published.

Fahmi proceeded to total up her income over the past 33 months, “If there is no change in her monthly income, she should approximately have RM1,1,22,000.” However, that isn’t even counting the salary cut she had to take as the Cabinet declared that ministers would be contributing a sum of their income to the Covid-19 fund. 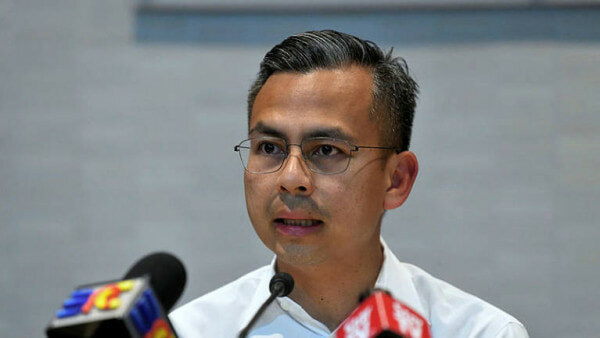 “If the two-month salary cut from last year is counted, all that’s left is RM1,054,000.” This brings to question where the remaining RM200,000+ involved in paying off the debt came from.

Previously, a statement of claim was filed against Rina on 8 November 2018 by a French firm for several documentaries, comedy shows and films sold to three companies, in which Rina was a director. The firm said the full amount needed to be paid by 31 July 2019. 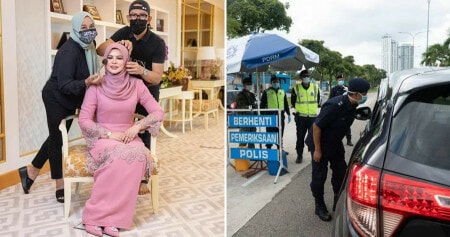