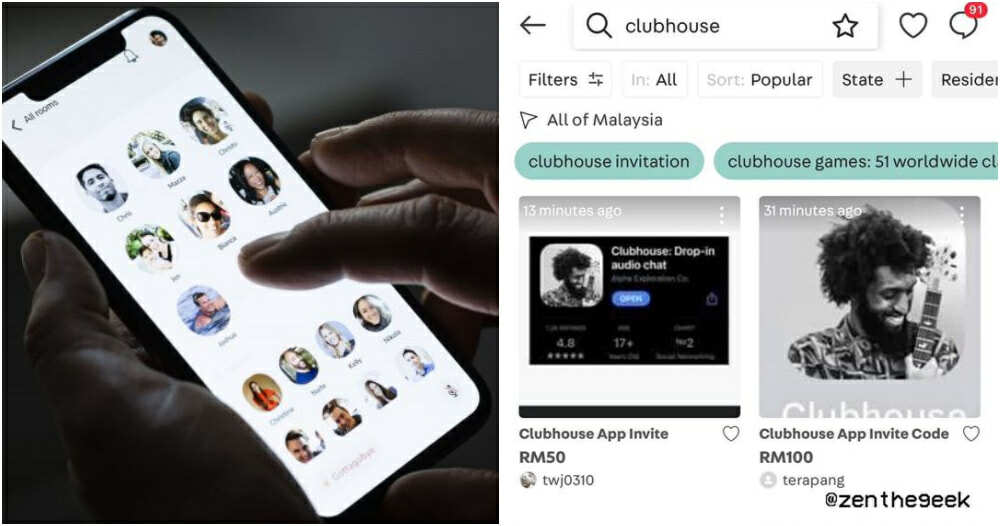 Everyone has been raving over the new application called Clubhouse. In fact, it is one of the top applications on the Applestore! Yes, it is only for iPhone users for now. Sorry Android users!

If you have no idea what Clubhouse is, here’s a brief summary. It is a social networking application that works as a live audio podcast, where you can hold group discussions, interviews, and conversations on different topics with people all around the world who have mutual interests with you.

These live audio podcasts may even involve people who are famous or experienced and knowledgeable in your area of interests. 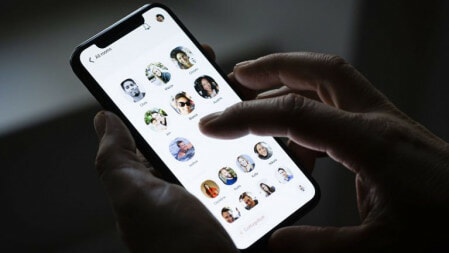 However, Clubhouse is invite-only. You can’t just download it off the app store and create an account. You would have to be invited to join by an existing member. Yes, real-world elitism, but make it virtual.

Unfortunately, it seems as though some are using the exclusive Clubhouse invites to their advantage and are starting to sell them online. Some are selling it on Carousell too! 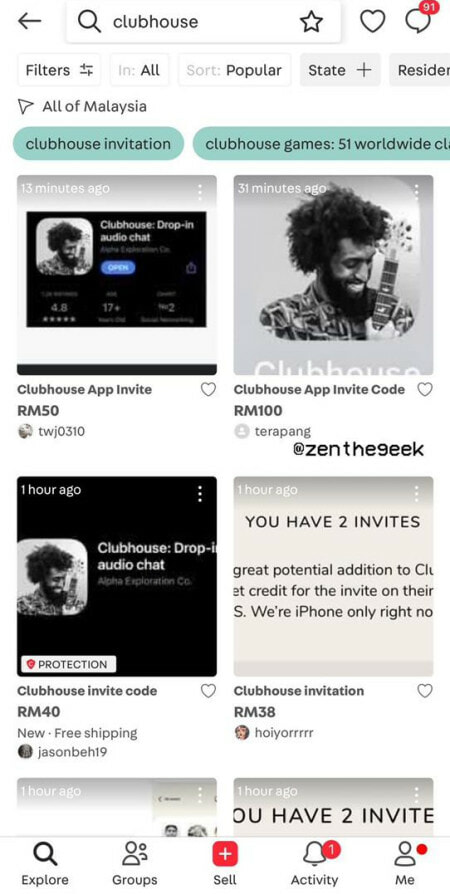 The screenshot was shared by Zen The Geek’s Facebook page with the caption “Really Carousell? Guess anyone would do anything for money at this time and age.” We couldn’t agree more.

Some of these sellers on Carousell are selling the Clubhouse invites for at least RM50 to RM100 or more. Why?

In an article published on Highsnobiety, it is believed that Clubhouse invites are the hottest thing to resell.

This is because each user actually has a limited amount of invite codes to bring friends on to the app. They usually begin with two and then gradually earn more invites the more active they are. So, it isn’t all that easy to get invited to join the app. 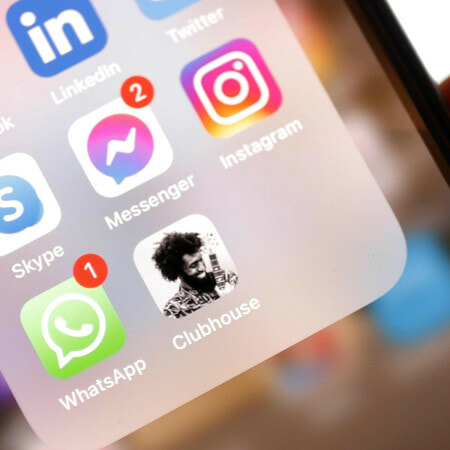 But instead of reserving those invites for their besties, members are making money out of it. The invites are also being sold on eBay, Craigslist, and private Facebook groups for $20 to $50 dollars! Yes, Dollars! And that is just in the average range as some are selling it for as much as $125 dollars on eBay.

If you are hoping to get an invite to join Clubhouse by relying on a mutual friend, you better hope that they don’t charge you a bomb!

What are your thoughts on this? Let us know in the comment section below.

Also Read: Here’s Why Everyone’s Talking About Clubhouse & How You Can Join! 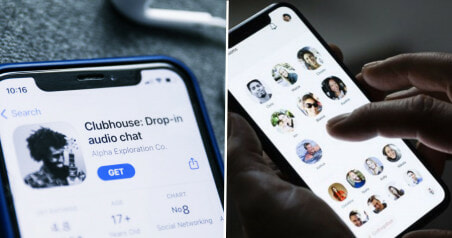