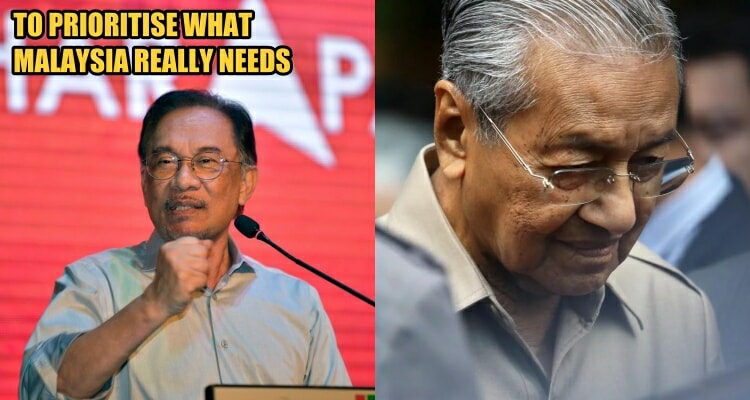 As Malaysian politicians gathered at Istana Negara this noon, the latest update had been released, stating that Datuk Seri Anwar Ibrahim had handed in a statutory declaration at the palace.

In the statutory declaration, it stated that Pakatan Harapan had named Tun Dr Mahathir Mohammad as their candidate for Prime Minister.

According to The Star, Anwar mentioned that he was grateful to the party leadership for agreeing with him to stop the struggle for power, as he spoke to the reporters this morning (29 February). 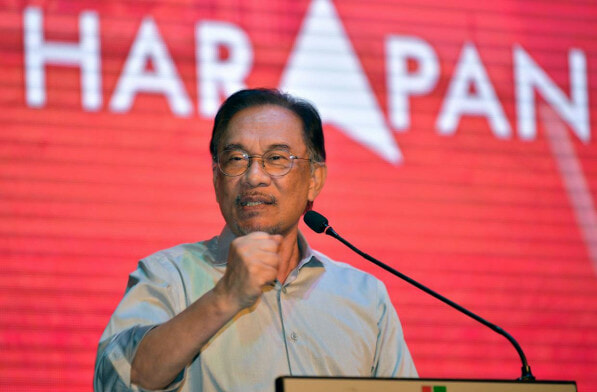 “I will be taking a step back and have named Tun Mahathir as our candidate for Prime Minister so that we can avoid the country being further dragged into this power struggle and into an old system which has been rejected by the people.”

As the chaos rolled into an unforeseeable avalanche for the past week, Anwar stood by his stance to prioritise what our country truly needs by looking at the bigger picture, instead of his personal agenda. 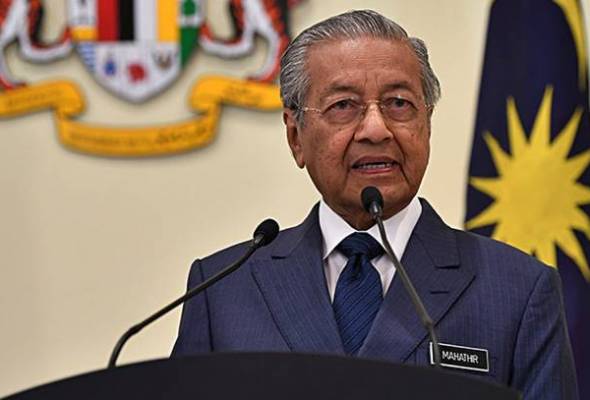 “May Allah bless our efforts to save the country and give attention to activities that can restore the economy. I hope my friends will not be anxious or disappointed but think of the country and how we can develop it.”

Also read: Anwar Believed To Have The Most Support Among MPs, PH Wants Him To Meet Agong To Prove It 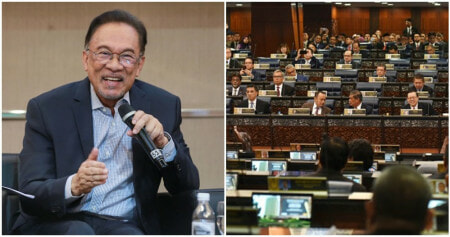