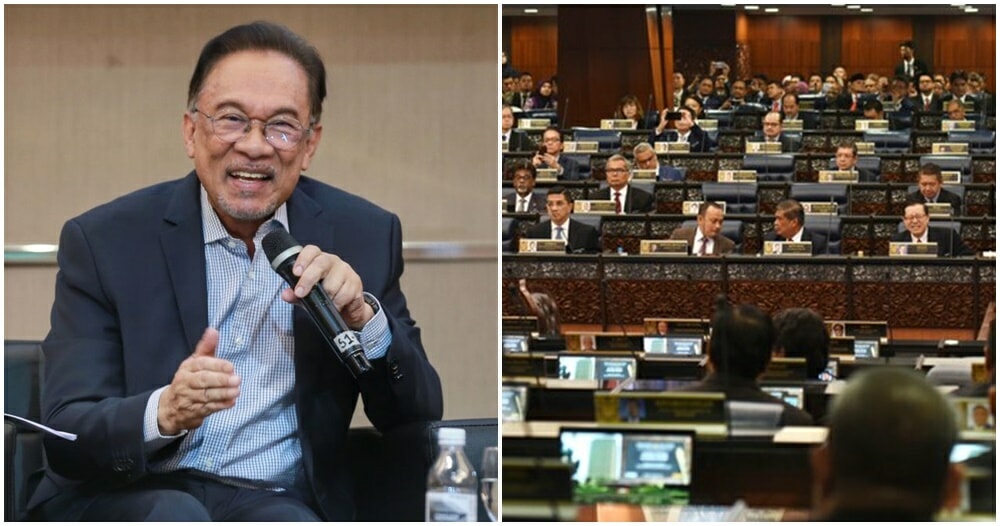 Pakatan Harapan believes that Anwar Ibrahim has received the most support amongst all MPs and should be granted an audience with the King to prove it, says reports from Malaysia Insight. 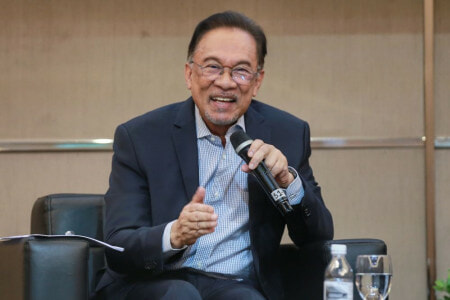 In an official statement published by Pakatan Harapan (PH), it was announced that, “today Yang di Pertuan Agong continues to seek a solution in accordance with the Federal Constitution on the issue of the Prime Minister’s appointment.”

“PH representative, Dato’ Seri Anwar Ibrahim has received the most support from the seats in the Parliament following a process that was officiated by Yang di-Pertuan Agong to prove his favour among the MPs.” They also said they believed that Anwar should be given a chance to meet the Agong to prove that he has the confidence of the majority towards him. 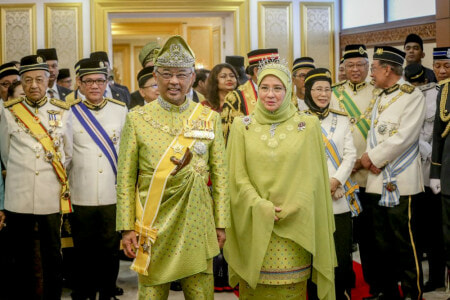 “PH trusts in the process, discretion and discernment of Yang di-Pertuan Agong to find a solution in the process of electing a new Prime Minister.”

Also read: Pakatan Harapan Is Back Together Again, Coalition To Carry On Without Bersatu