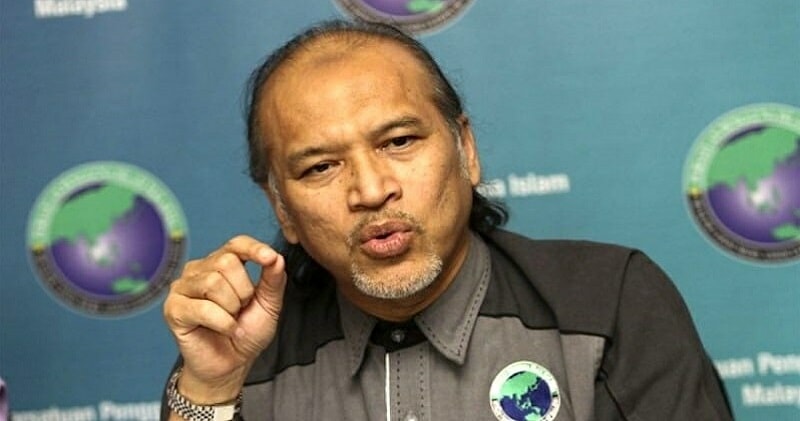 Just yesterday (3rd April), the Anti-Fake News Bill 2018 was officially passed in parliament, with 123 voting for and 64 against it. The bill was passed despite warnings from legal professionals, who were worried about the effect this could have on freedom of speech.

The new laws under this bill can land parties or individuals caught creating and/or spreading fake news in jail for up to six years.

Since the bill was officially passed, countries like the United States expressed concern over this matter. According to Free Malaysia Today, the US State Department stated that they were concerned over the “potential impact on freedom of expression in Malaysia, as well as its global reach, which could impact US citizens and companies.” Their statement continued,

“We urge the government of Malaysia to ensure that all its laws, existing and future, fully respect freedom of expression.” 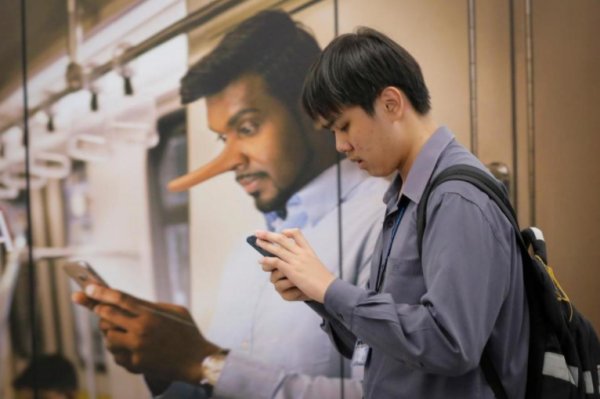 In light of this widespread concern, Datuk Seri Azalina Othman Said, a Minister in the Prime Minister’s Department, has since clarified that the Anti-Fake News Bill would not affect freedom of speech, saying,

“I would like to stress this law is not intended to restrict the freedom of speech, but to restrict the dissemination of fake news, as clearly mentioned in the explanatory statement of the Bill.”

Now, Malaysian Muslim Consumer Association (PPIM) chief activist Datuk Nadzim Johan has also come out in support of the  bill, saying that this could help educate the public to be careful with the information they share and that it would help “produce a generation with first-class mentalities”. 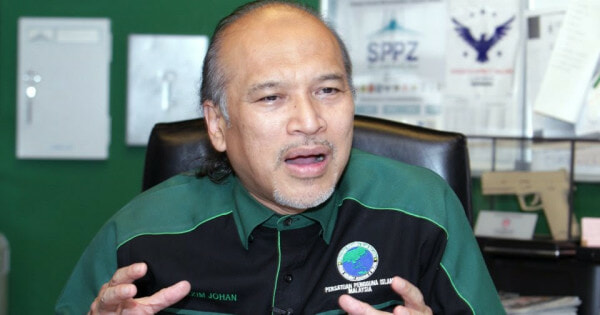 According to Bernama, he told the press,

“Of late, many people want to be the first person to share information, so they forget to check the legitimacy of the news. The situation is aggravated by the fact that the news spread is not true, and it affected parties linked to the news.”

Well, this has certainly brought out a number of polarising opinions. What’s your take on this new bill? Let us know in the comments below! 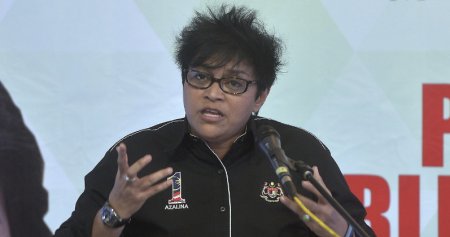