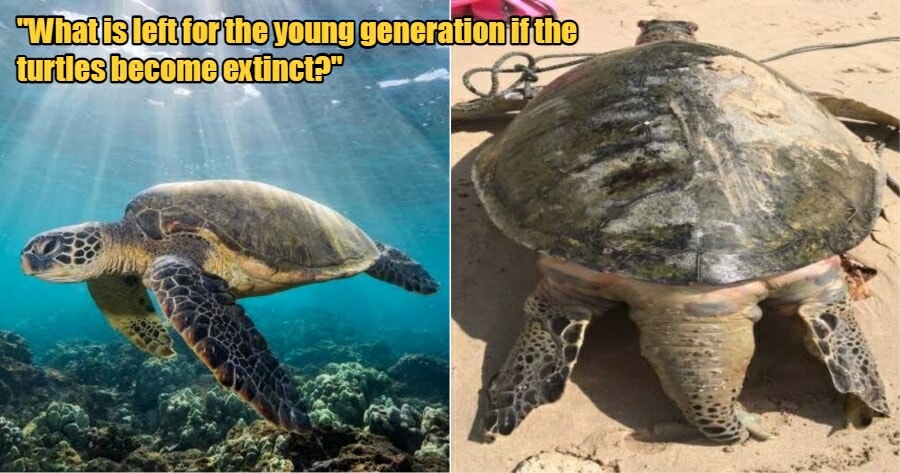 Yet another turtle was found dead in Terengganu last night, making it the 12th poor turtle to perish this month alone.

Based on a report by Astro Awani, the dead turtle was found at Sura Hujung beach, near Dungun.

33-year-old Siti Norhairose Azney Ahmad, who had found the carcass, shared that it had no injuries and that physically, it looked fresh. 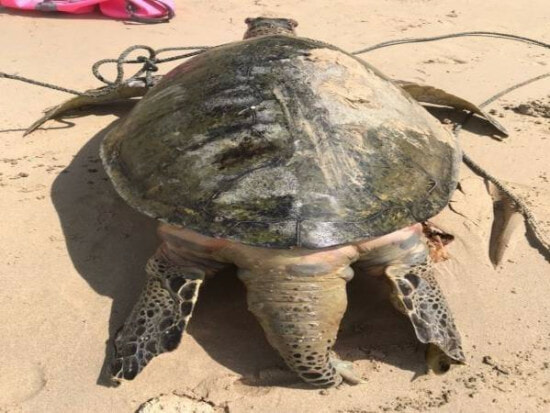 “From a distance, I saw a turtle being carried by the waves to the beach. I immediately asked my sibling and 2 children to approach it as I wanted to have a clearer look,”

“This is the 1st time I have come across a turtle, unfortunately, the turtle is dead. I asked for help from people nearby to lift the turtle ashore and contacted the Terengganu State Fisheries Department to make a report,” she said.

Ruzaidi Mamat, director of Terengganu State Fisheries Department, added that they have received the report and have sent staff members to the scene to gather information.

Just over the weekend, the 11th turtle carcass was discovered to have died from possible plastic ingestion. 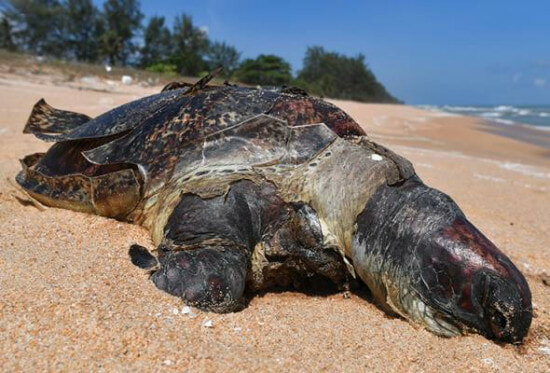 “The turtle is an icon of Terengganu. Visitors come to this state because they want to see for themselves the pre-historic reptiles. What is left for the young generation if the turtles become extinct?” shared a civil servant who discovered the 11th carcass.

2022 has so far been really bad for national animal icons, considering the previous and ongoing incidents involving Malayan tigers and orangutans.

With turtle deaths being consistently and increasingly reported, something drastic must be done in an effort to protect and preserve them.

What do you think of the increasing number of turtle deaths? Share your thoughts in the comment section.

Also read: Yet Another Green Turtle Found Dead In Terengganu, The 11th Carcass This Month Alone! 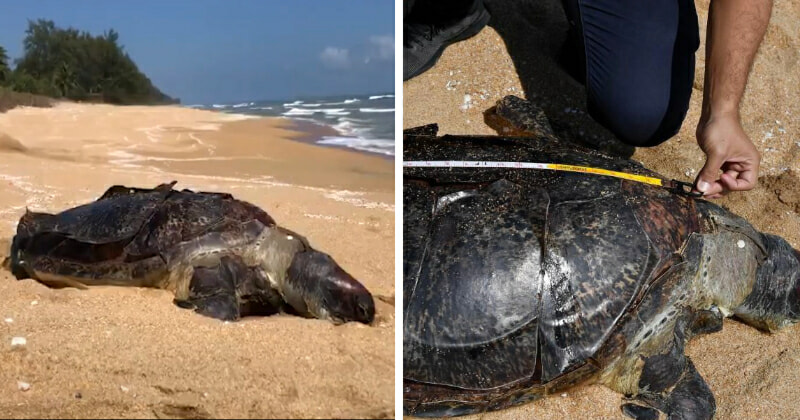