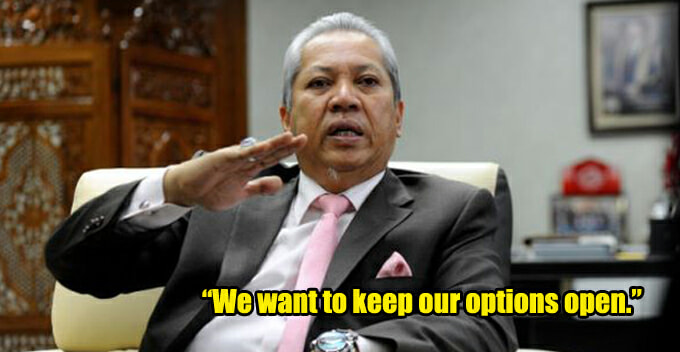 Everybody knows that Barisan Nasional (BN) and the Democratic Action Party (DAP) are sworn enemies and both their MPs always engage in heated arguments in Parliament. However, things have drastically changed since 9 May 2018.

Umno’s secretary-general Annuar Musa told The Malaysian Insight that the party is now open to collaborating with any political parties, including the DAP, according to Astro Awani.

“We want to keep our options open. Barisan Nasional’s old formula of alliance is now outdated,” he said, adding that the party has to adapt to the political scene of the new Malaysia.

It was also reported that the alliance of BN has been ‘suspended’ temporarily as Umno is now focusing on finding new political allies to stay relevant in Malaysia. Time for MCA and MIC to rethink their strategies as well! 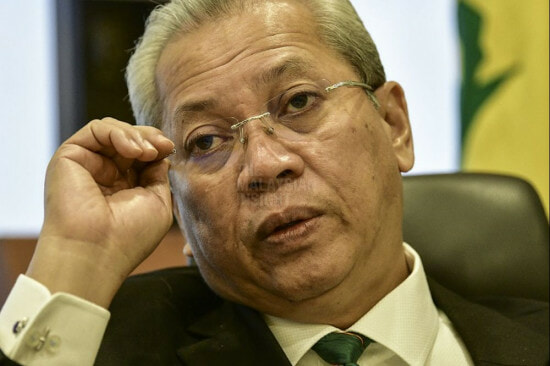 Netizens were shocked by Annuar’s statement as it’s no secret that BN doesn’t like the DAP since the former ruling party has publicly criticised the former opposition on multiple occasions in the past. A few netizens also labelled Umno as ‘spineless’ as it is willing to work together with its nemesis.

“All this while, you’ve been labelling the DAP as a communist party, but now you’re willing to work with them. That shows the level of integrity Umno has,” a netizen said.

“Someone who is drowning will grab anything around them because they are desperate,” another social media user commented.

This is certainly interesting news for Malaysians. What’re your thoughts on this? Share with us in the comments! 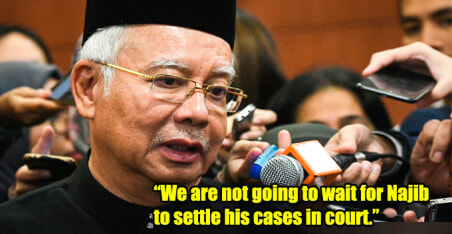