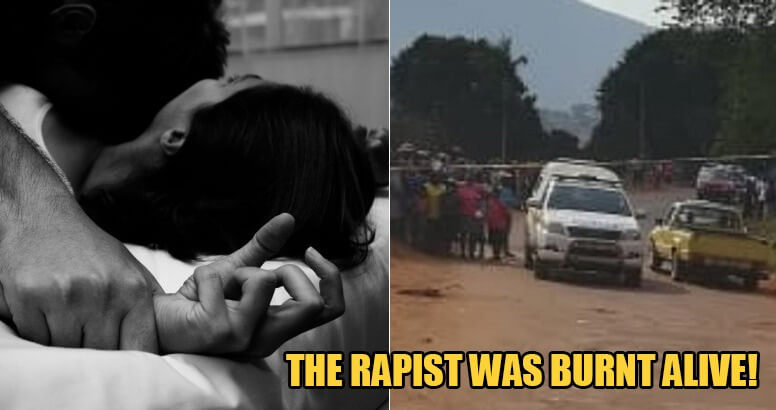 Well, it looks like they took law and justice into their own hands!

Daily Mail wrote that a man who was accused of raping a mentally disabled teen was attacked and burnt alive by an angry, vigilante mob in a small village (Muhovhoya) in Limpopo, South Africa. Police were alerted after the burned remains of a 39-year-man were discovered.

The local report revealed that the man was previously accused of sexually assaulting a 17-year-old girl while she was collecting some firewood. 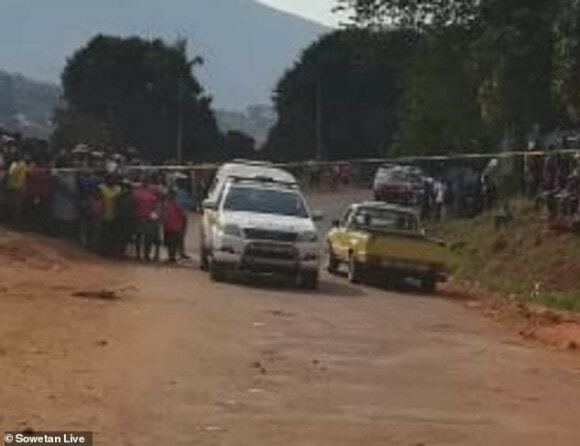 A local officer, Colonel Moatshe Ngoepe, shared that the girl was collecting firewood with a group of women who ran away and left the girl behind when the man attacked them. The Colonel was quoted as saying,

“The other women managed to run away, leaving the teenage girl behind. And, that’s when the deceased allegedly raped her.”

Upon hearing about the rape, the community wanted to meet the man in an attempt “to discuss the matter” but clearly that’s not what happened. On 23rd September 2019, they (the vigilante mob) set out a man-hunt for the man, and they attacked him using objects before setting the man ablaze. 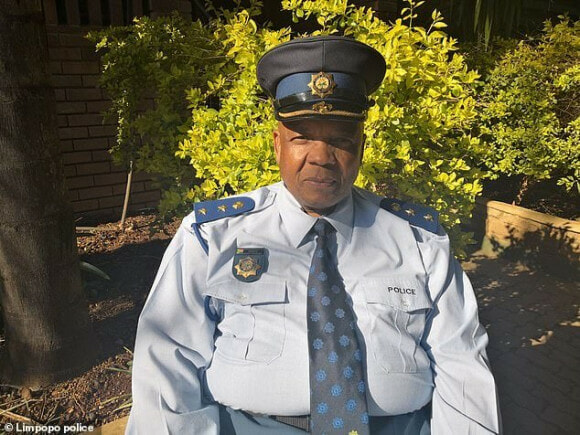 As of now, the case is under investigation because the police have opened a murder file following the discovery of the man’s burnt remains. On top of that, Limpopo’s police commissioner Lt-gen Nneke Ledwaba said that it wasn’t right for the public to take justice into their own hands. He elaborated,

“Those who still participate in these barbaric acts will be dealt with harshly and without compromise.”

What are your thoughts on this case? Share your opinions in the comments below!

Also read: Terengganu Man Rapes His 12-year-old Daughter Till Pregnant But Pleads That He’s Not Guilty 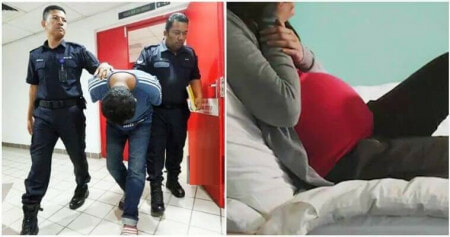