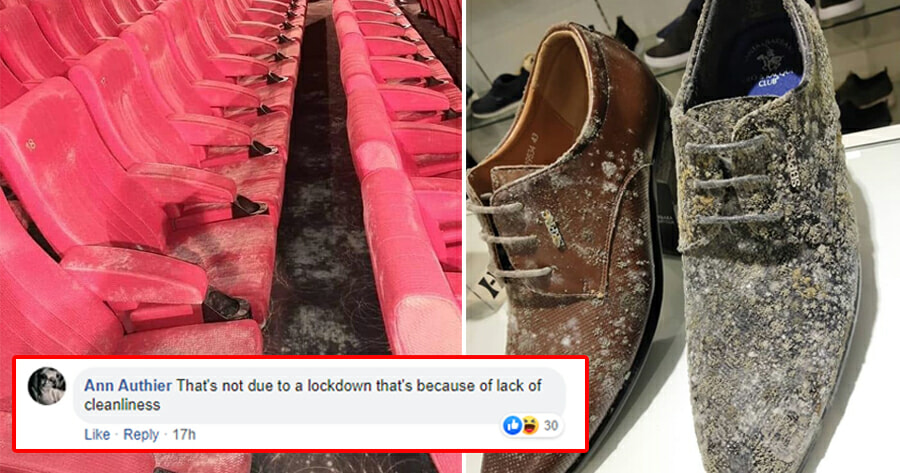 By now you would have seen the horrifying images of mould growing on our cinema seats and leather goods after two months of movement control order (MCO). Funnily, we are the only country that has reported such cases, making us go viral in other countries due to the disgusting images.

Daily Mail, a British online news platform, caught on to this piece of news and published an article including all the images of the mouldy items. It very quickly garnered hundreds of shares and comments from angmoh people who expressed their disgust. 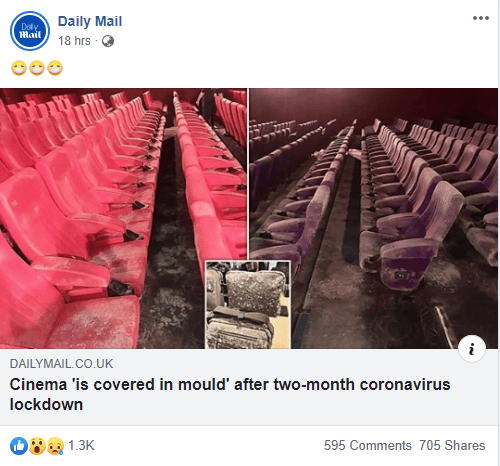 People claiming the mould is due to Malaysia being dirty

The claims they are making are enough to tick any Malaysian off as many are saying that Malaysia is unhygienic and dirty. I mean, there is some truth to that, but that’s not what caused the mould to grow!

Many Malaysians (assumingly) were not having it and just could not allow these ignorant ones to get away with it. They started defending the situation by explaining how humid Malaysia is. 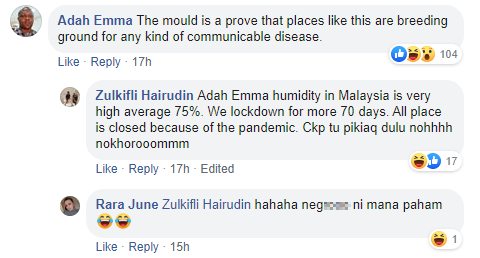 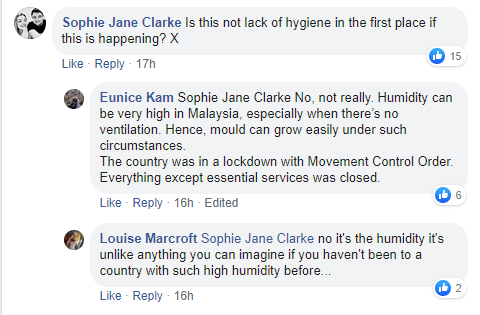 Some Malaysians were also quick to point out that we have been able to control the pandemic despite having mould growing in our cinemas.

Then there were those who said that the mould was caused by farts.

And there were those who were more concerned about the spelling of the word “mould”.

Well, we can’t say that our cinemas are extremely clean, but has got nothing to do with the mould growing, especially in Malaysia’s hot and humid climate.

What do you think of these comments? Let us know your thoughts in the comments below!

Also read: Mould Has Grown On Cinema Seats in M’sia After 2 Months of MCO, Posing Health Risk to Customers