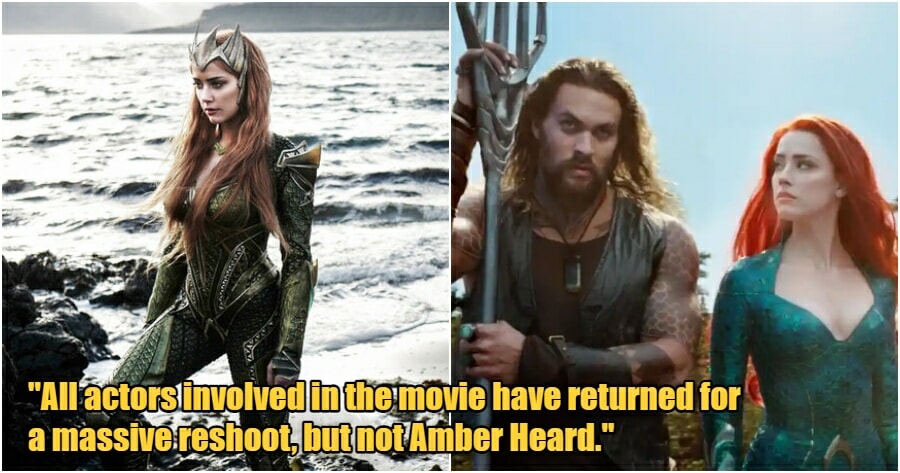 Following the release of the Black Adam movie last week, comic book movie fans can expect more DC blockbusters headed their way in 2023. One of the movies is Aquaman and the Lost Kingdom, which is slated to be released in cinemas in December 2023. 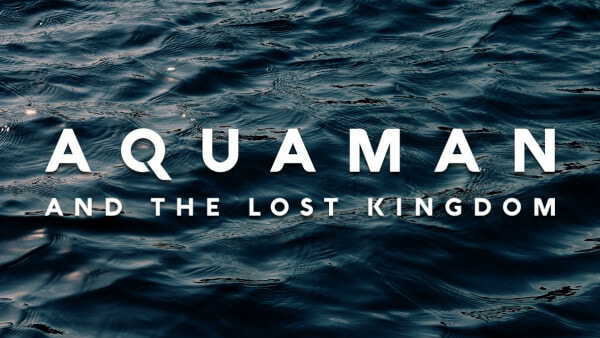 The Lost Kingdom was initially scheduled to be released in March 2023, but the delay is claimed to be due to massive reshoots, according to YouTuber Syl Abdul. Following Johnny Depp’s defamation case, audience all over the world has been “rallying” for the removal of Amber Heard from the Aquaman movie, in which she played the female lead role, Mera, the love interest of Aquaman. 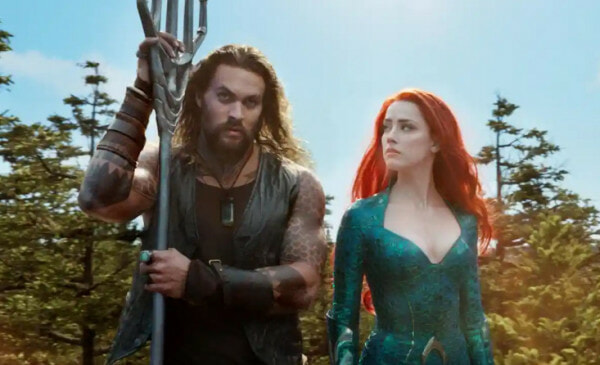 In Abdul’s recent podcast, it seems that the removal may be happening.

He claimed that all actors involved in the production of The Lost Kingdom have returned for a massive reshoot, except for the female lead herself – Amber Heard. (Un)surprisingly, Abdul said that Warner Brothers Studio has found a new female lead to play Mera, however, he could not identify the new actress who is replacing Amber Heard. 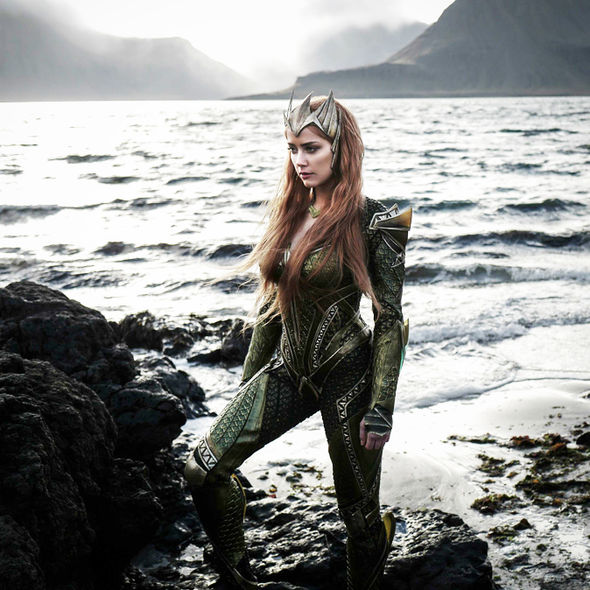 Abdul added that the studio is also allegedly “hiding the identity of the actress that they have reportedly cast to replace Heard“.

During the defamation case of Johnny Depp and Amber Heard, Heard claimed that Warner Bros expressed disinterest in working with her in the superhero film in the aftermath of her messy divorce from Depp.

Back in July, The Hollywood Reporter claimed that Ben Affleck is joining the additional shooting of The Lost Kingdom and he is expected to reprise his role as Bruce Wayne/The Batman. 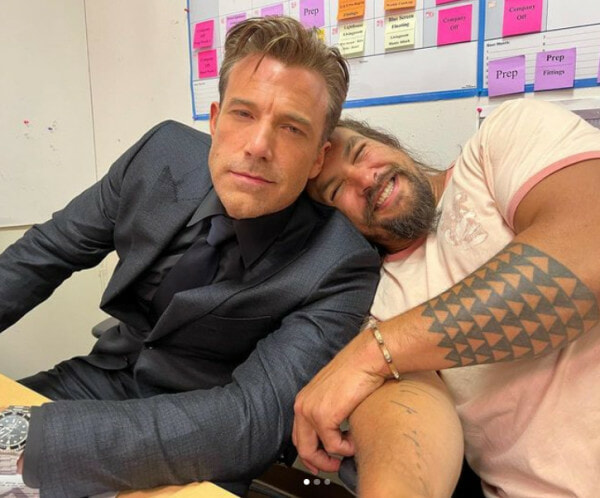 While Warner Brothers Studio has yet to release an official statement about the rumoured removal of Amber Heard from the movie, given the 1-year gap of the release date, they are unlikely to do so in the near future.

Aquaman and the Lost Kingdom is scheduled to be released on December 25, 2023, and the next DC movie slated to hit theatre is Shazam: Fury of the Gods on March 17, 2023.

You can listen to Syl Abdul’s podcast below, with the discussion about the production of The Lost Kingdom beginning at the 1:05:10 mark.

Do you think the studio heard the voices of the enraged fans and has completely removed Amber Heard from the movie? Do you think she should be replaced with a new actress? 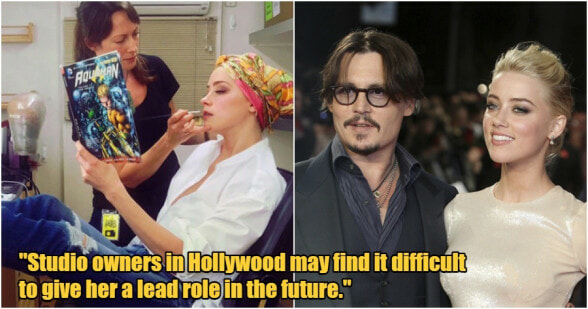