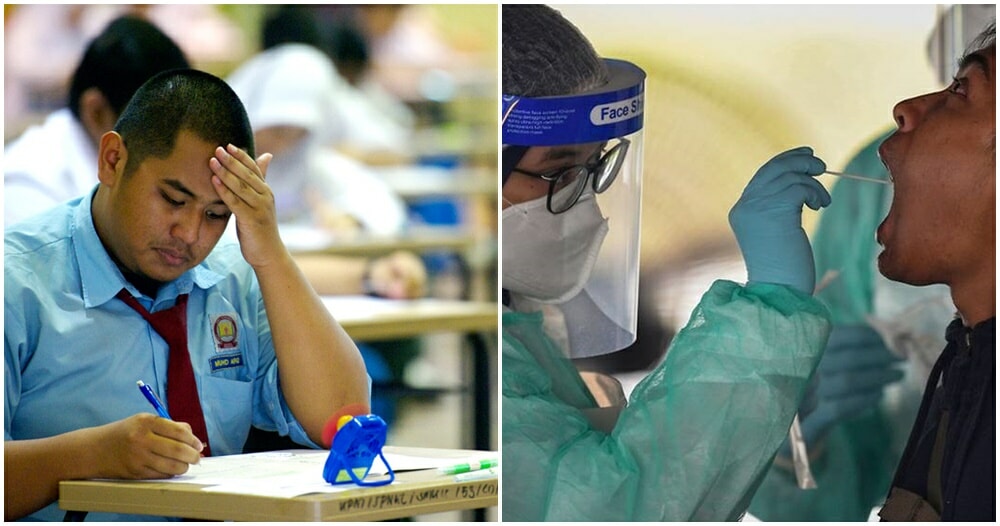 Sabah state minister, Masidi Manjun, has declared that all students entering hostels will be required to undergo screening.

This comes after 18 students who returned to school hostels in Sabah tested positive for the Covid-19 in just two days. Teachers who are returning to Sabah will also be required to undergo swab tests upon their arrival in the state, as reported by BFM.

Correct this before it is too late. https://t.co/fjW0pLijMX

Muar MP, Syed Saddiq, took to Twitter to share the news with the caption, “That’s what happens when you don’t listen to the #SuaraPelajar. Don’t blame the rakyat when a #KlusterPelajar happens. Correct this before it is too late.” 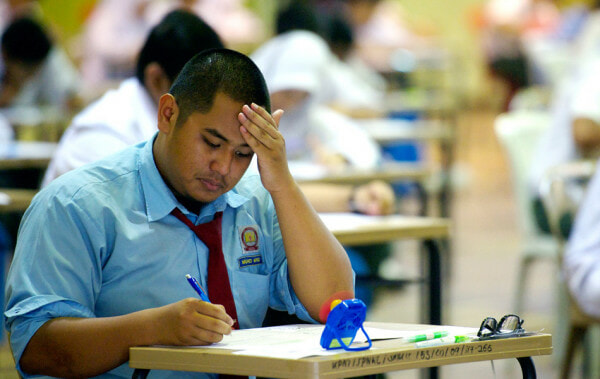 Previously, the hashtag #SuaraPelajar gained traction online when students took to Twitter to share their plight, particularly SPM students who were supposed to take their exams last year. A few netizens questioned the necessity of re-opening schools during the pandemic, especially in states that are also facing unpredictable flooding situations. Others questioned why authorities could not postpone or cancel SPM and take a similar approach to their international counterparts, IGCSE and GCSE.

As of now, schools are still scheduled to re-open tomorrow (20 January). 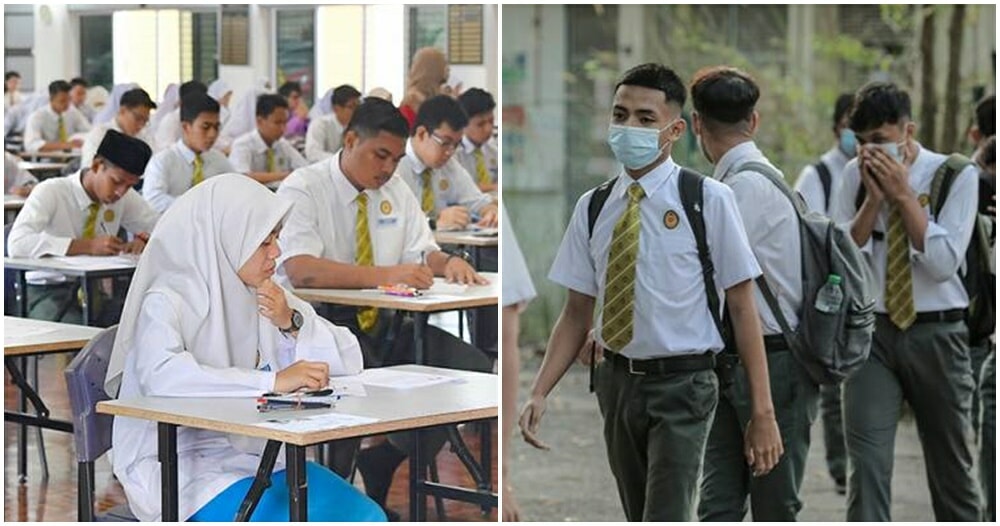