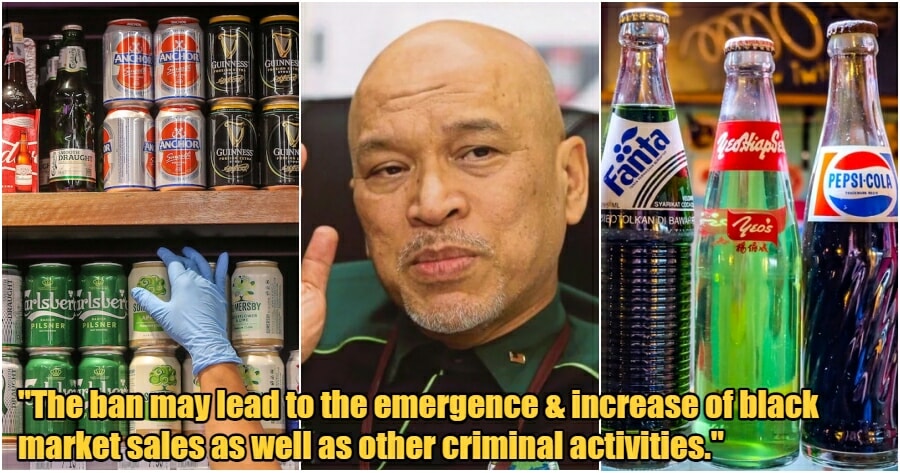 2 months ago, Health Minister Khairy Jamaluddin confirmed that the bill to ban smoking activities will be tabled in Parliament this July.

However, a recent survey conducted by the Muslim Consumers Association of Malaysia (PPIM) has revealed that some people are expecting more than just a ban on smoking and vaping.

The online survey, which involved 1,259 respondents revealed that the majority want a number of things to be banned as well, such as, 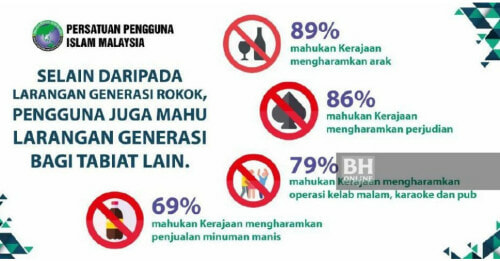 According to a report by Berita Harian, the survey was conducted for the purpose of determining the general public’s views on other negative habits for future generations.

Despite the result of the survey, PPIM’s chief activist, Nadzim said that he is not on board with the government’s plans to impose blanket bans on the sale and use of products for future generations, even though such proposals are well-intentioned. 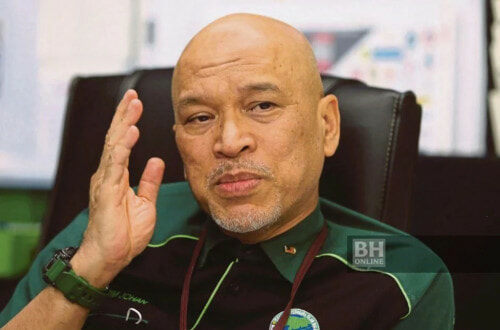 “The ban may lead to other problems, such as the emergence and increase of black market sales and other criminal activities.”

Nadzim assured that PPIM is aware that some products and services may harm consumers.

“For instance, alcohol may harm a community, sugary drinks will lead to health concerns, gambling will cause debt issues.” 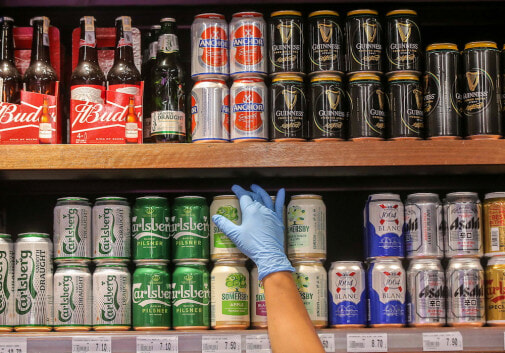 If the government is keen on banning cigarettes and vaping for health reasons, Nadzim said that many have also made it clear that they want the government to curb other negative habits for the coming generation. 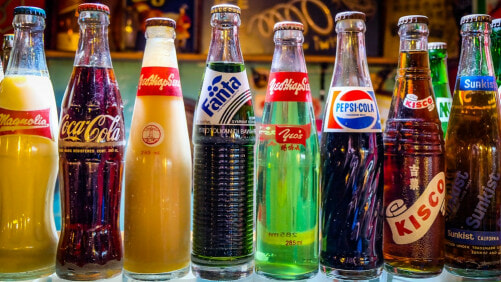 Do you think that the mentioned sales & activities should also be banned for the sake of the future generations? Let us know in the comments. 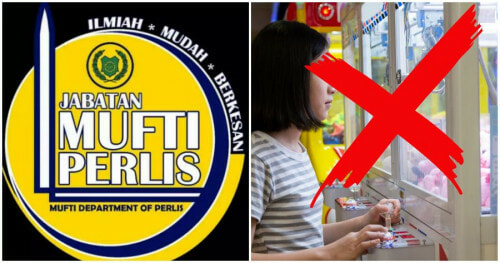