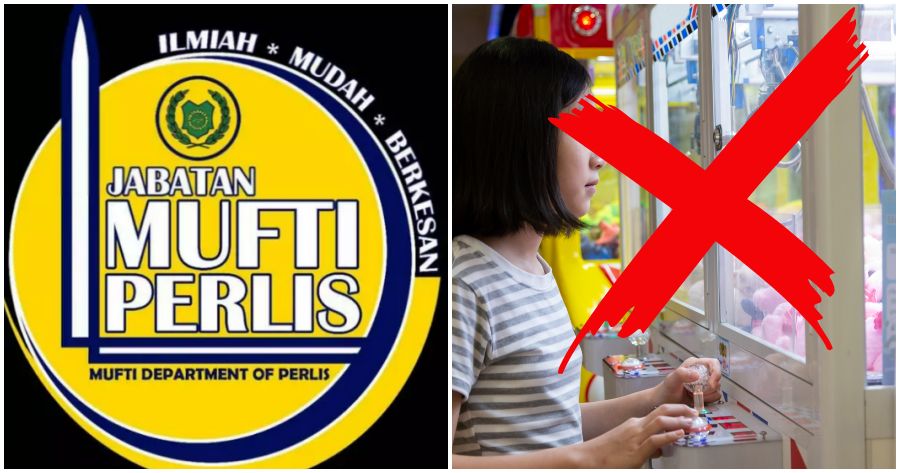 Claw machines (also known as claw crane) are a staple in every arcade, amusement park, or even restaurants and is found at most shopping malls in Malaysia.

The machine is a (rigged) vending machine for a variety of stuffed toys where players move a claw where they want using a joystick to try and line up the claw with the desired prize, then hitting a button to drop the claw, attempting to win a prize like plush toys. 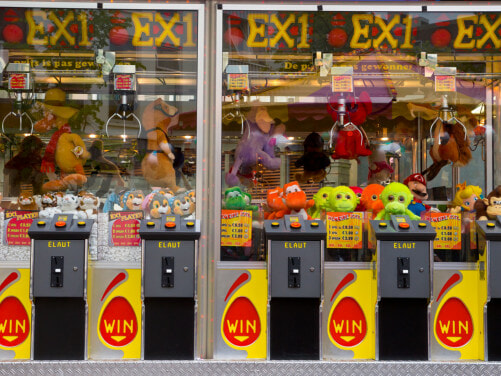 However, a recently issued Fatwa (a ruling on a point of Islamic law given by a recognized authority) by the Perlis Mufti has declared it a form of gambling, which is forbidden in Islam.

Claw machines are a form of gambling as it involves spending money to get an item from the machine, and if the person fails in the process, they will lose their money.

The fatwa instructed Muslims in the state to avoid claw machines because they are a “big sin,” as well as not to operate these “gambling devices” as “it is a form of fraud and influences them (children) into playing to get a reward.” 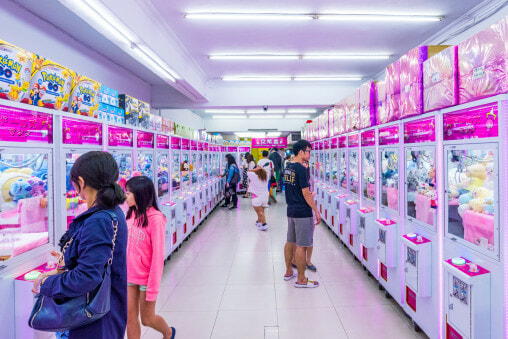 It also states that no Muslims are allowed to operate or assist in the operation of the machine in any way whatsoever.

A quick search on YouTube reveals that these machines are rigged and that many ‘professional toy-catchers’ attempts to beat the claw machines and fail to retrieve anything. These machines tend to have extremely soft grips, ensuring that players spend more to obtain their desired prizes. 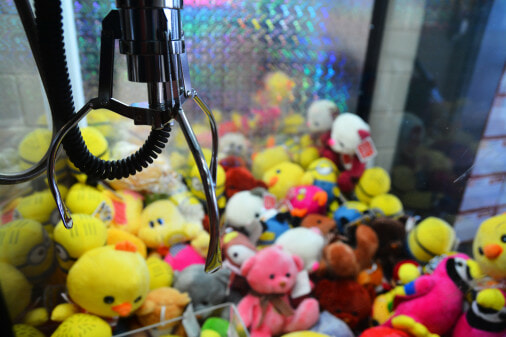 What do you think of this ruling? Has anyone of you ever won a prize from the claw machine? Do let us know down below! 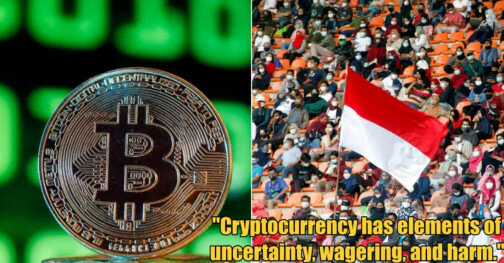