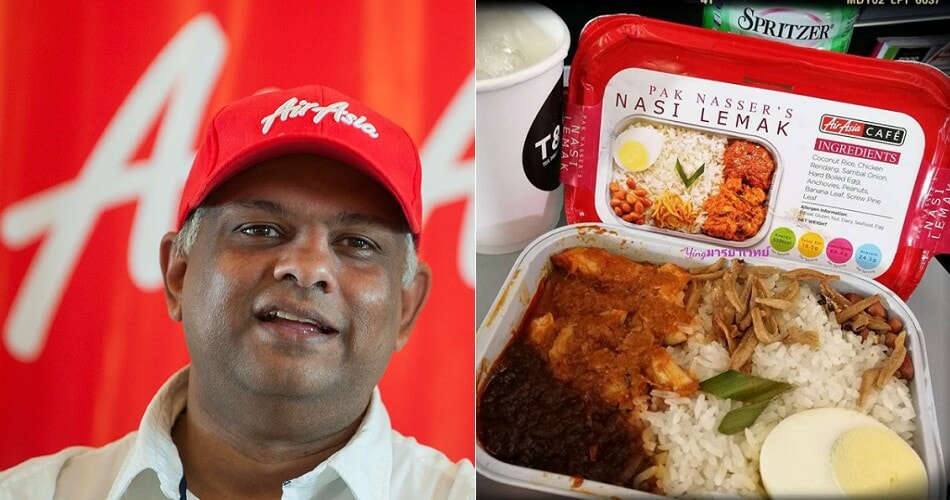 If you love AirAsia food, then you’re in for a treat because we have details that will make your day!

According to AirAsia Group CEO Tony Fernandes, they are planning to open a fast food restaurant offering AirAsia’s popular in-flight meals. Finally, we don’t have to hop on a flight just to get our hands on their delicious Pak Nasser’s Nasi Lemak!

“I think our food is fantastic. We believe in it so much (that) we’re going to start a fast food restaurant out of it.”

Tony dropped this exciting news on the famous US talk show, “Larry King Now” when he was responding to an audience’s question. FYI the CEO was on Larry King to promote his 2017 autobiography, “Flying High: My Story: From AirAsia to QPR”. 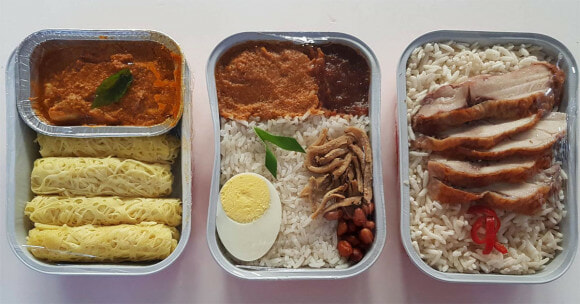 He also shared that the restaurant will be called “Santan”, which is also the name of their in-flight menu. Ahh, that makes sense!

On a different matter, Tony said that AirAsia is making use of the “technological revolution” to make flying even more comfortable. He briefly mentioned that they are working on face-recognition technology and better security techniques. 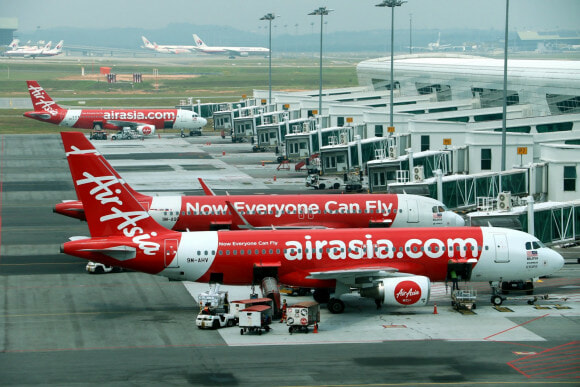 Tony also mentioned that AirAsia is working with the government to get passengers pre-approved so that they won’t have to stand in long queues anymore.

We’re definitely thrilled for AirAsia’s upcoming restaurant because now we don’t have to take a flight just to eat their famous nasi lemak. Do you share the same excitement as us? Let us know in the comments below! 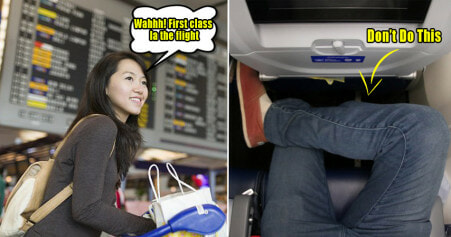