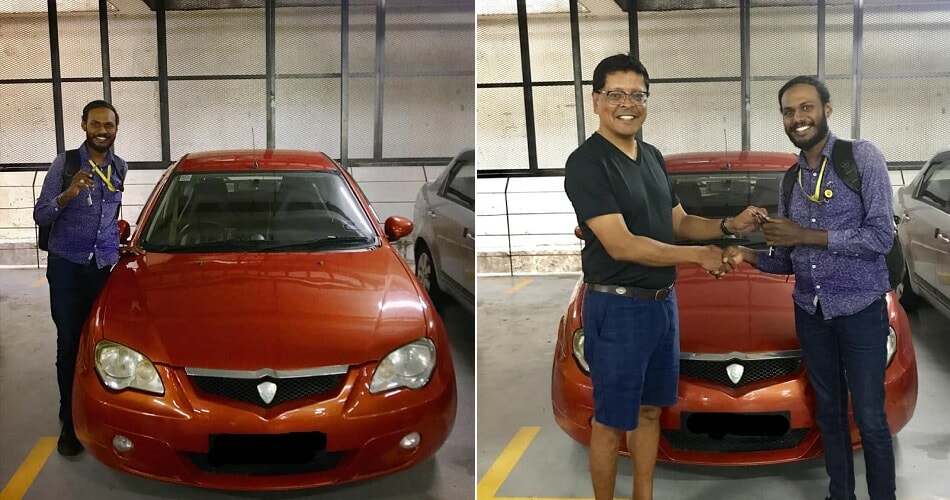 Do y’all remember Ganesh, the humble food delivery man who got a job because one CEO (chief executive officer), Aiman Manan, was so moved by his life story?

This time another good samaritan was inspired by Ganesh’s story and decided to gift him something really amazing. It looks like Malaysia has a lot of kind-hearted people! 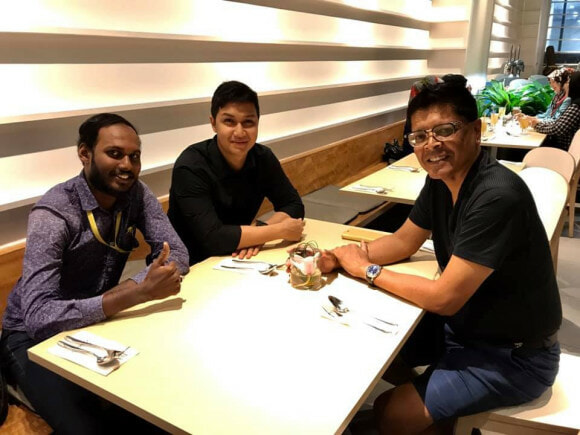 According to Malay Mail, Aiman wrote in a Facebook post that his friend reached out to him and said that her ex-boss, Benny James, wanted to help Ganesh. So, Aiman arranged a meeting with Benny and Ganesh; and they had brunch and got to know each other even better.

But, that wasn’t all because, after that, Benny brought Ganesh and Aiman to the car park, and gave Ganesh a new car for free. Amazing! 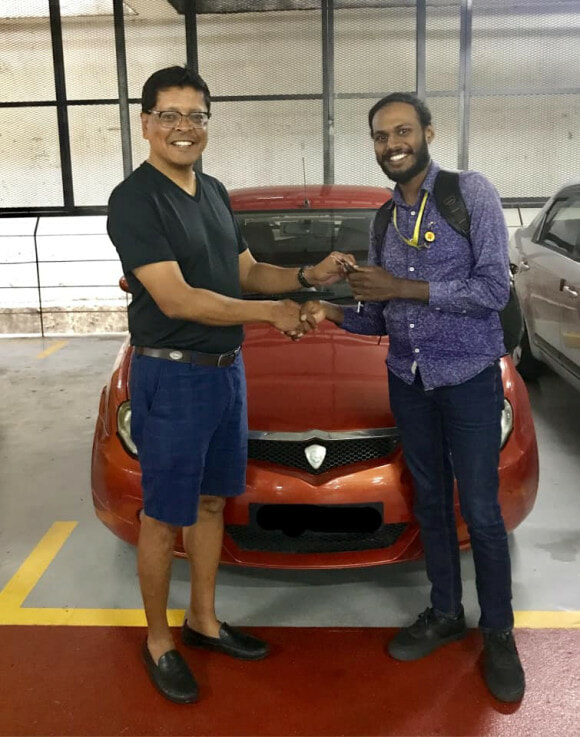 “Turns out that this generous man (Benny) is giving Ganesh his biggest life gift (yet) which is a car, for FREE! His reason (was) simple; to help Ganesh grow further in life and for him to do better with his delivery business.”

Using this situation as an example, Aiman stressed that if we’re blessed with good wealth, we should return the favour by giving back. Aiman said that Ganesh was overjoyed with the present, and he was speechless. 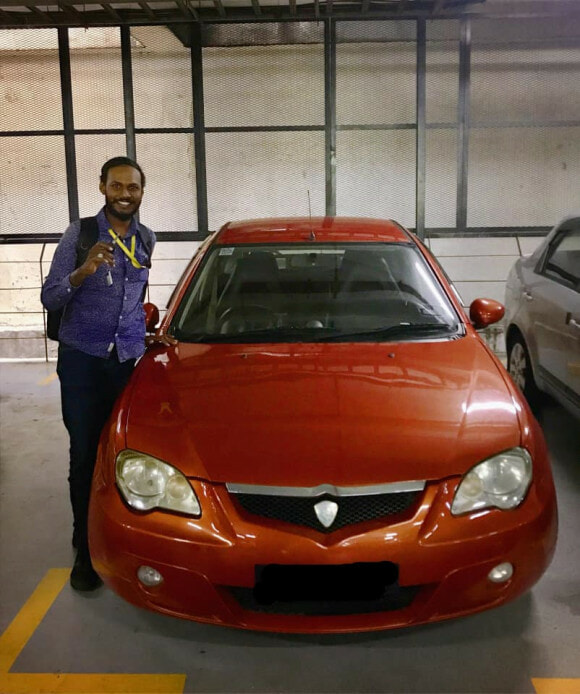 He continued: “I wish to thank Benny once again for being the angel he is (and for) surprising Ganesh (with) a Deepavali that will be forever etched in his mind.”

Aiman also shared that before Benny left, he advised Ganesh to always stay humble and grateful. On that note, we’re ecstatic that Ganesh has a car to help him with his work; but we also hope that Ganesh will prosper in his life and return the favour to people who need it most. 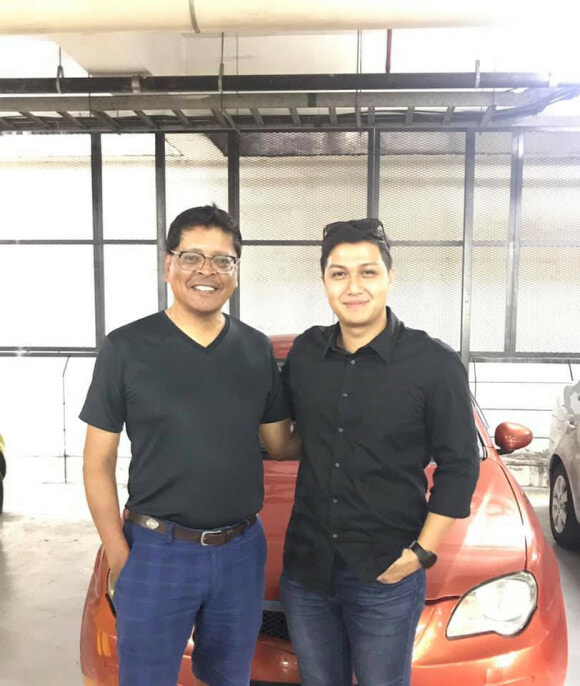 If you want to learn more about Ganesh’s life story, you can do so by clicking the link below!

Also read: Subang CEO Was So Moved By Grab Rider’s Story, He Gave Him A Permanent Job At His Company 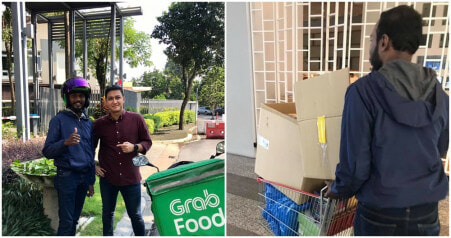