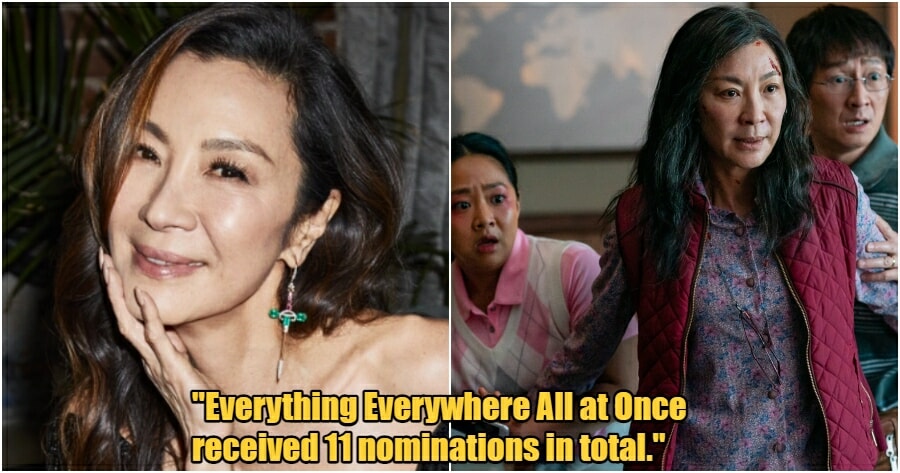 It looks like Michelle Yeoh’s victory at the Golden Globe is just the beginning! 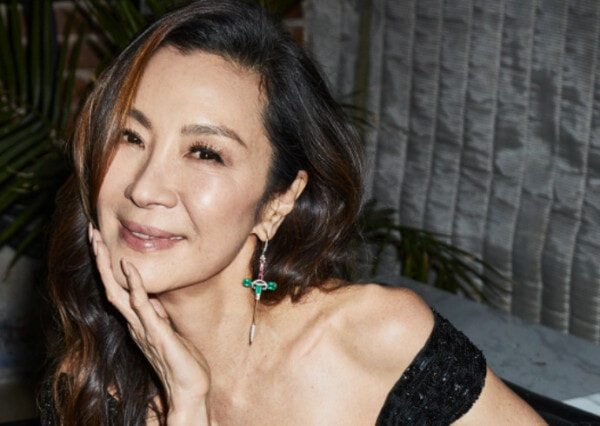 After securing the Best Actress Award at the Golden Globe, Michelle Yeoh is now nominated, once again, for the same category at the Oscars. This also marks the first time a Malaysian received a nomination for the Academy Awards. Michelle is being nominated for her role as Evelyn in Everything Everywhere All at Once (EEAAO), and she is up against Ana De Armas, Cate Blanchett, Andrea Riseborough, and Michelle Williams.

EEAAO is also the top contender as the movie received 11 nominations in total, which are,

Michelle’s co-stars in EEAAO – Jamie Lee Curtis, Stephanie Hsu, and Ke Huy Quan were also nominated for their roles at the Academy Awards. 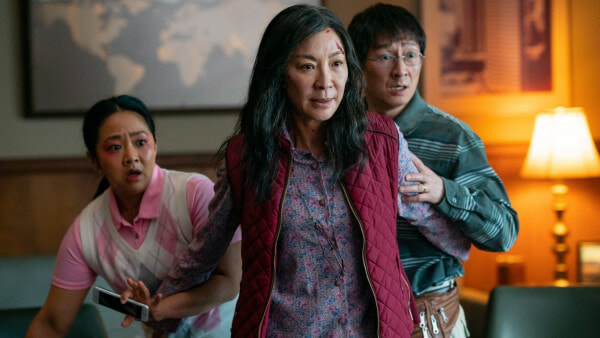 The multiverse-themed movie centres around Michelle’s character, Evelyn and her family who are Chinese immigrants running a laundromat. Earlier this month, the Ipoh-born actress won the Best Actress Award at the 80th Golden Globe Awards, which made her the first Malaysian to win the award.

If Michelle wins the Oscar, she will once again be the first Malaysian to take home the award. You can refer to the full list of nominations here.

The Oscar award presentation will be broadcasted on March 12, 2023. Just last night (January 24), Michelle expressed her excitement via her Instagram post about her nominations at the Oscars.

“Playing Evelyn Wang has been one of the great privileges of my 40 year career. It is truly the role of a lifetime.”

It looks like Michelle is hopping into another year of success in the year of the rabbit. She is expected to appear in Transformers: Rise of the Beast and the sequel to Avatar 2, which will be released this year and 2024, respectively.

All the very best to you Michelle! We are rooting for you!!!