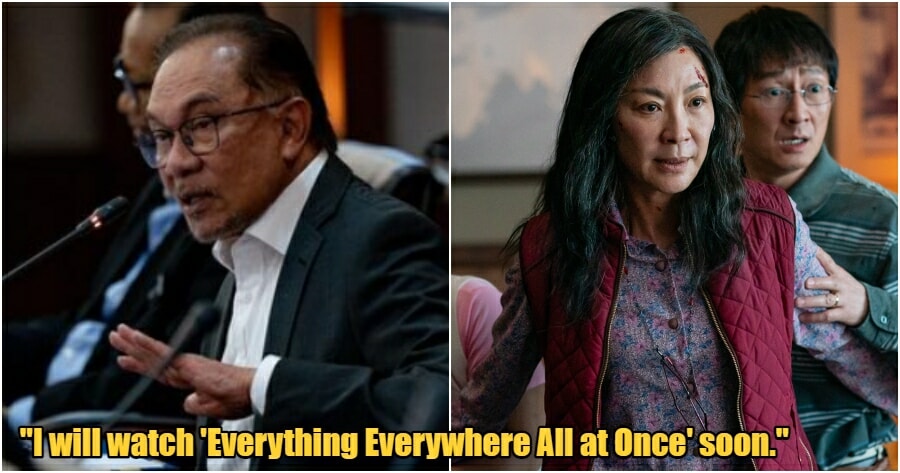 Malaysians cheered when Michelle Yeoh won the Best Actress award at The Golden Globes recently for her role in Everything, Everywhere, All at Once. Since her victory, many have wished her for her achievement on social media, and that includes our very own Prime Minister, Datuk Seri Anwar Ibrahim.

In his Instagram post yesterday (January 13), Anwar congratulated the Ipoh-born actress for her major achievement in the film industry.

“I’m sure that her Golden Globes trophy has made the country proud, especially the movie fans.” 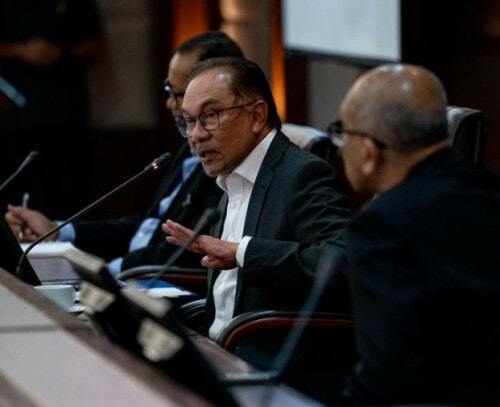 In his Instagram post, Anwar also expressed what he wishes to see in the local film following Michelle Yeoh’s victory in Hollywood.

“I hope her achievement will inspire more local talents and artists to continue to create more quality contents, as well as growing more quality talents.”

As Anwar has yet to catch up with the film which granted Michelle the award, Anwar said that he will be watching Everything, Everywhere, All at Once soon.

Everything, Everywhere, All at Once was released in March 2022. The film centres around Evelyn, a Chinese-American immigrant who must connect with the parallel universe versions of herself to prevent a powerful being from destroying the multiverse. 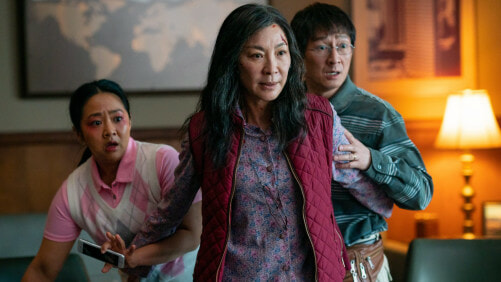 Once again, a major congratulations to Tan Sri Michelle Yeoh for her outstanding performance in the film, and her victory in the Hollywood industry! Have you watched Everything, Everywhere, All at Once? 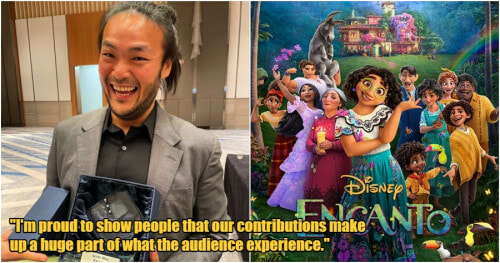