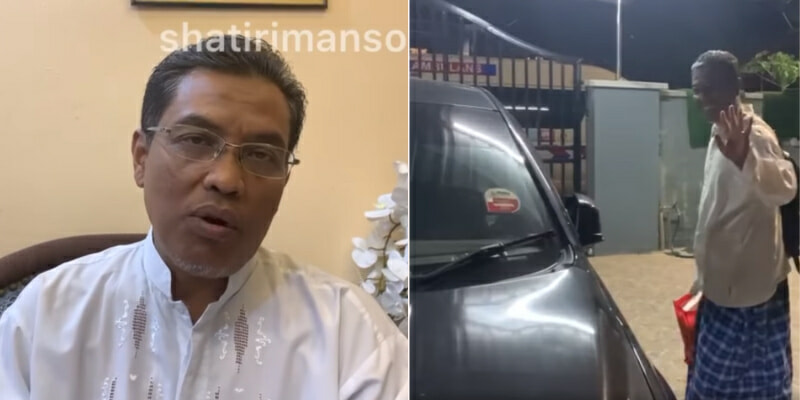 The Ahli Dewan Undangan Negeri (ADUN) of Kota Damansara, Shatiri Mansor announced that he, his wife and two of his children have tested positive for the Covid-19 virus.

He took to his official Facebook page to make the announcement via a video.

He also revealed that they, as a family, along with seven staff members had just returned from Sabah and were in the process of self-quarantine. Meanwhile, the Kota Damansara DUN Service Centre remains open to the public and is currently being manned by staff members who did not travel to Sabah.

We’re currently seeing quite a rise in Covid-19 numbers but what makes it most concerning is the fact that a lot of ministers and politicians are a contributing factor to these numbers, with the general public coining the hashtags, #KlusterMenteri and #KlusterPolitik.

If our politicians can’t be role models during a time like this, then who are Malaysians supposed to turn to? 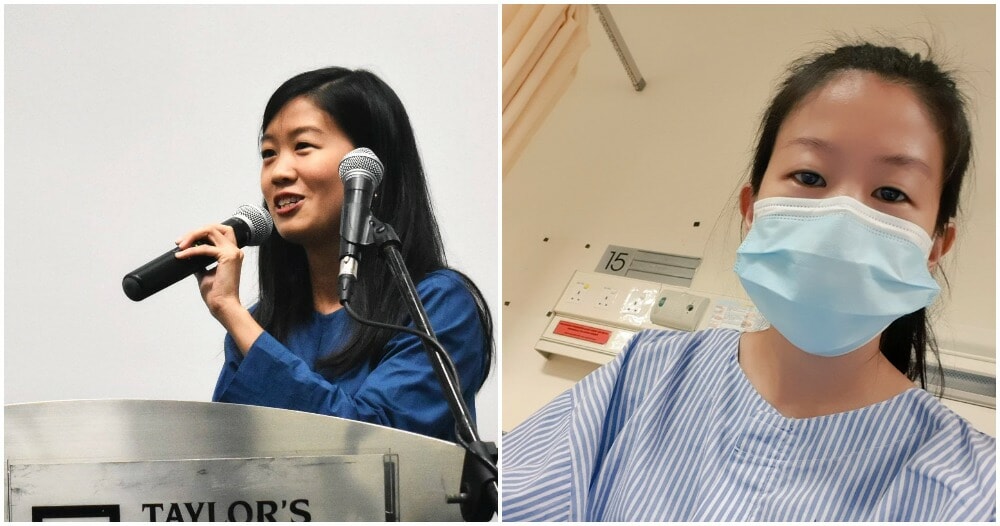