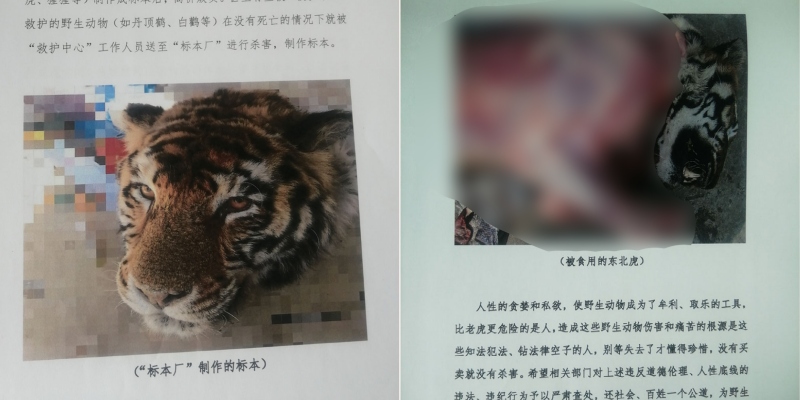 Warning: Some of the images showcased in this article are rather disturbing. Viewer discretion is advised.

Animal shelters are supposed to help and protect animals, but sadly, not every shelter is what they seem.

A state-affiliated wildlife shelter in China, the Qinhuangdao Wildlife Rescue, has been accused of secretly dissecting and profiting off the bodies of endangered tigers as they sell them as products.

A whistleblower shared information regarding the shelter’s operations to the China Biodiversity Conservation and Green Development Foundation (CBCGDF), who then took to Weibo to expose the shelter. 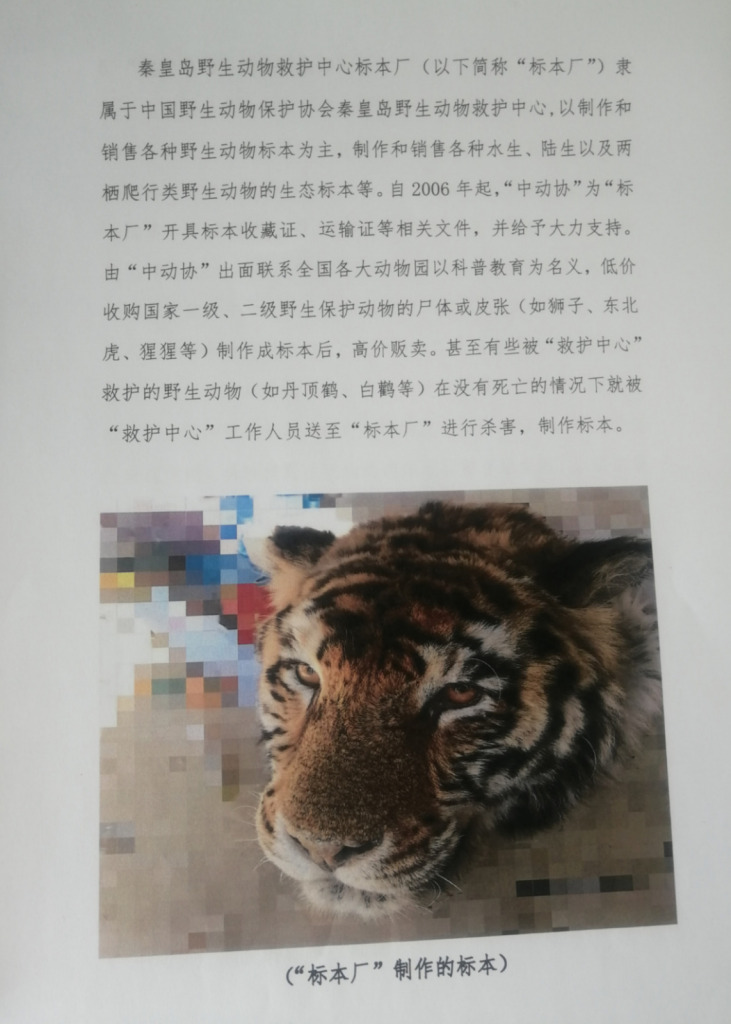 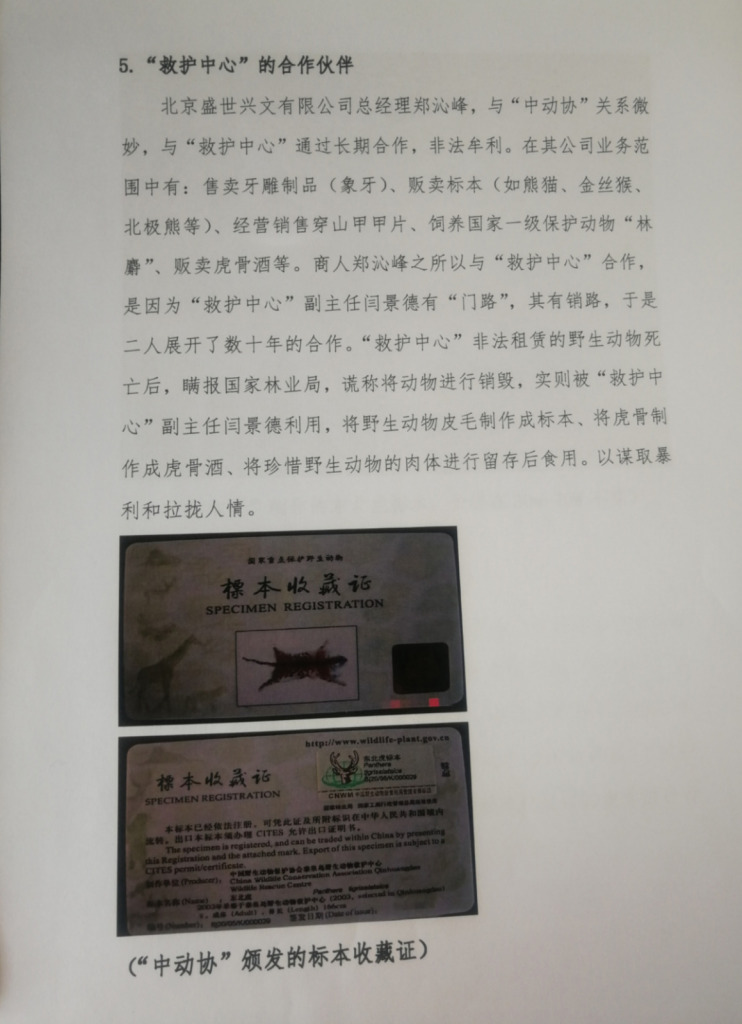 They wrote, “Report from the masses, raising and selling wild animals at the Qinhuangdao Wildlife Rescue Center. Recently, the political research office of our association received a report from the masses, China’s wildlife protection association, the Qinhuangdao Wildlife Rescue Centre conducts breeding and trafficking of the nation’s first and second class wild animals and the illegal production of rare and endangered wild animal specimens.”

The shelter has been accused of selling endangered animals’ fur for £79,000 (RM430,034.99) per piece and using their bones to make traditional tonic to boost sexual performance.

Chinese officials were also called out for turning a blind eye after being served with tiger meat dishes as exotic delicacies by the shelter’s directors. 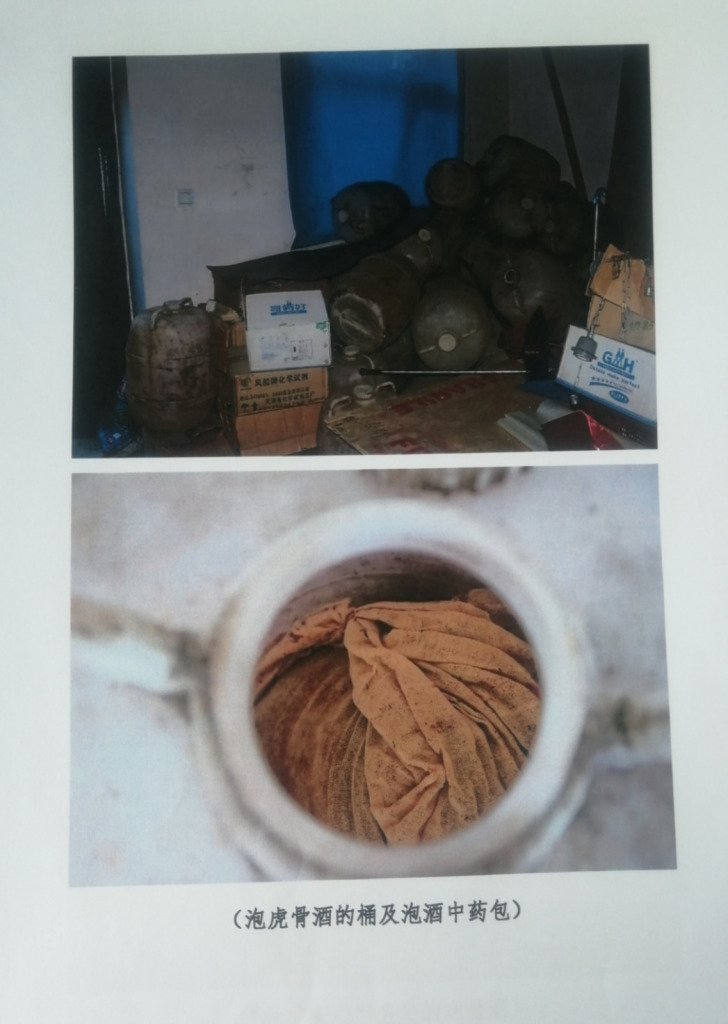 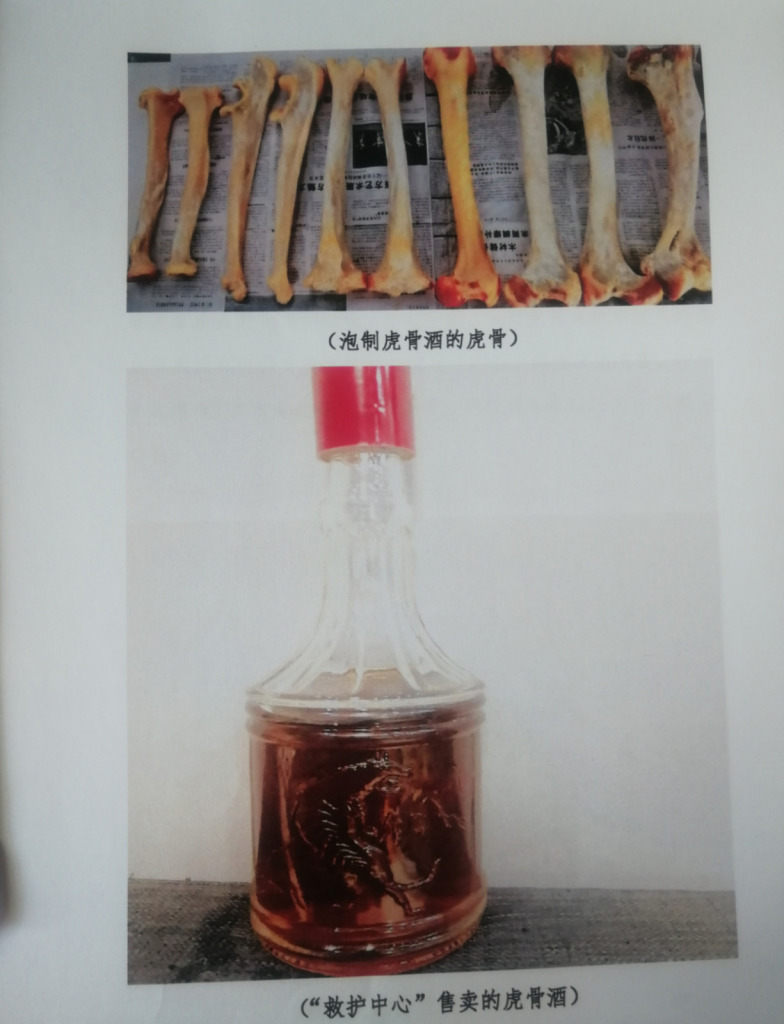 But, this isn’t even the first time the shelter has been accused of such unethical practices.

The Environmental Investigation Agency (EIA) took to their website to highlight the many other instances where the Qinhuangdao Rescue Centre has been exposed for making and selling tiger skin rugs and tiger bone wine.

“They were not operating at the time as criminal enterprises, however, they were operating with the full complicity of the government with permits to profit from the tiger trade.” 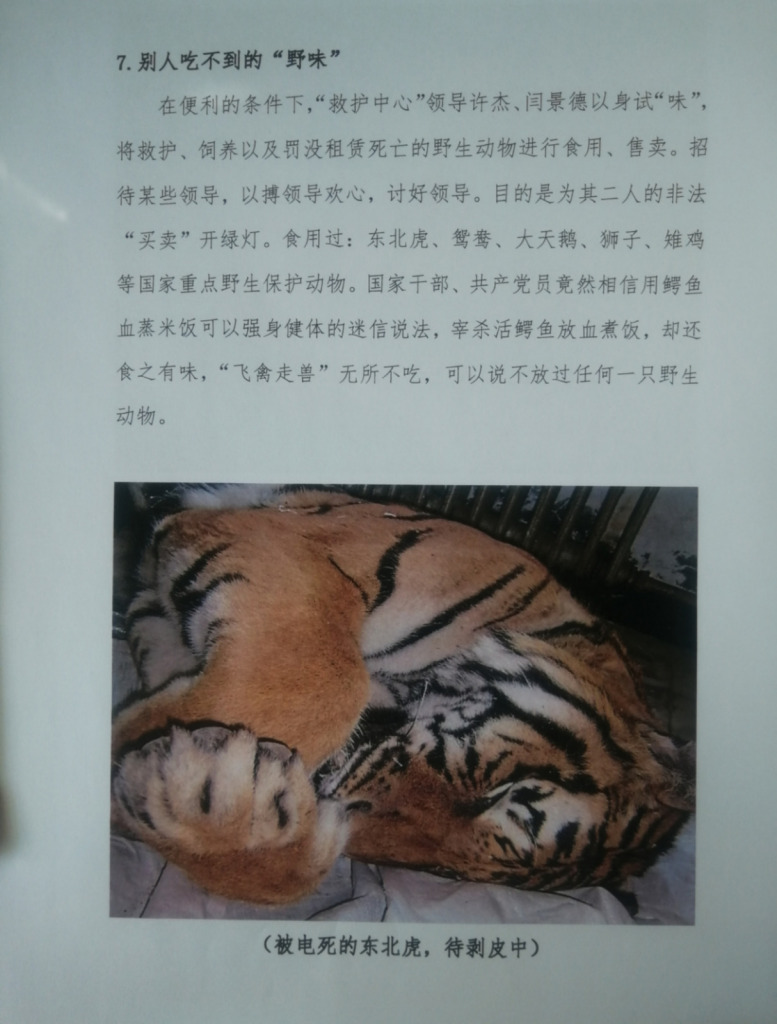 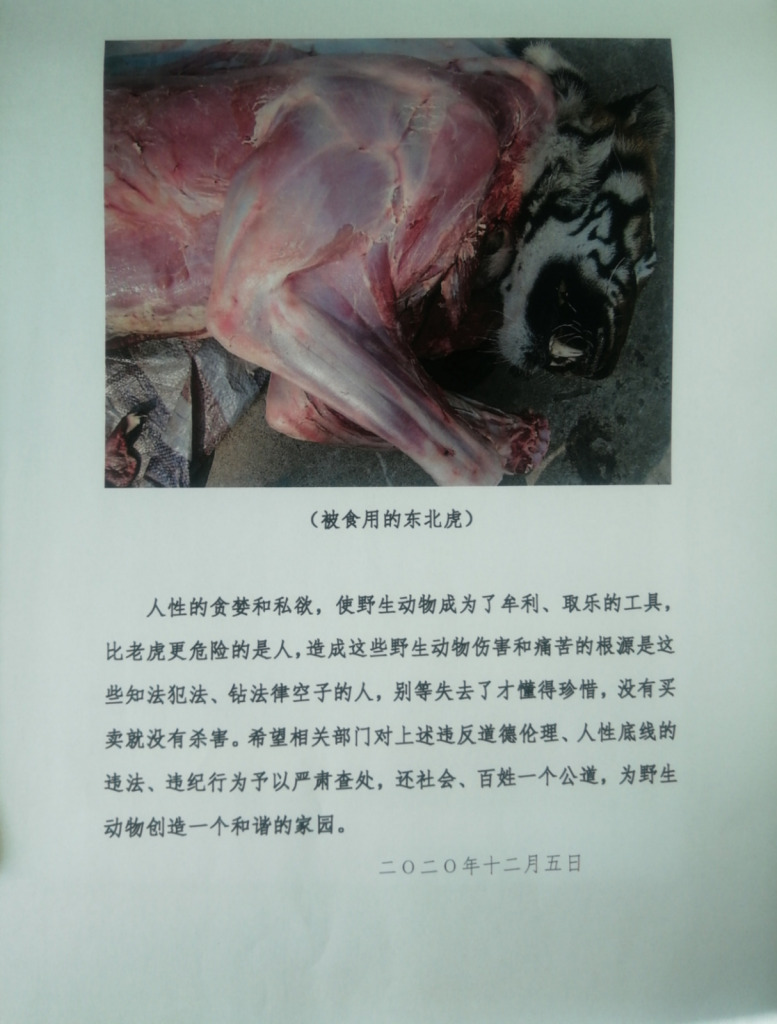 During EIA’s previous investigations, they were apparently shown paperwork and promotional materials which proved the accusations to be true.

“This government-supported commercial trade was highlighted in the Qinhuangdao Wildlife Rescue Centre promotional brochure, which states that ‘the use of taxidermy items as luxury home decor is an increasingly fashionable way to demonstrate higher status’. Staff at the centre also said in relation to tiger skins, that ‘once we get the skins, even before making them, they will all already be reserved. Anyone can buy. There are so many wealthy guys, some can sell it again’.”

This is ridiculously appalling as the main purpose of wildlife shelters and animal rescues are to conserve and protect animals from such exploitation.

We genuinely hope that the appropriate authorities look into this matter and take actions against those in power who have turned a blind eye and profited off of such unethical activities and trades.

Also read: “This is My Life’s Work,” Shelter Owner Who Spent RM9 Million For Animals Passes Away From Cancer 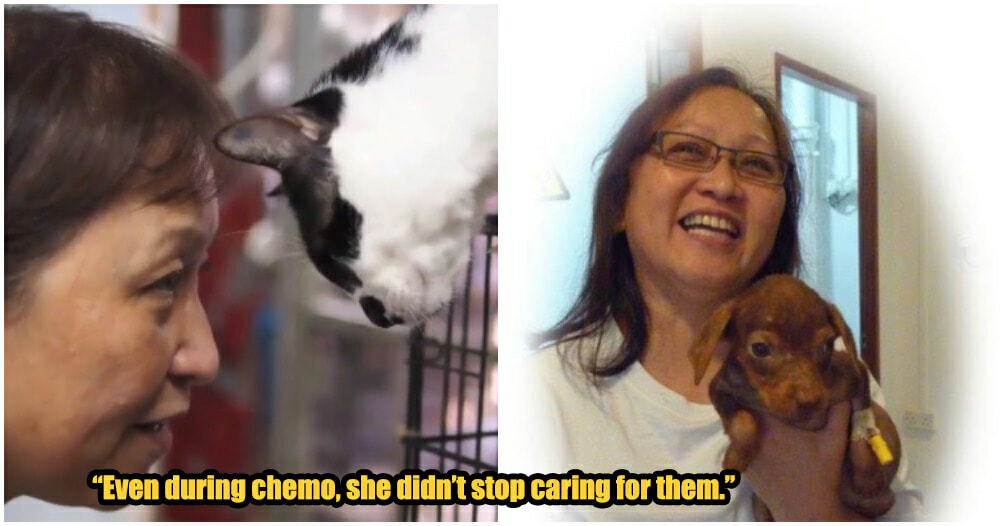