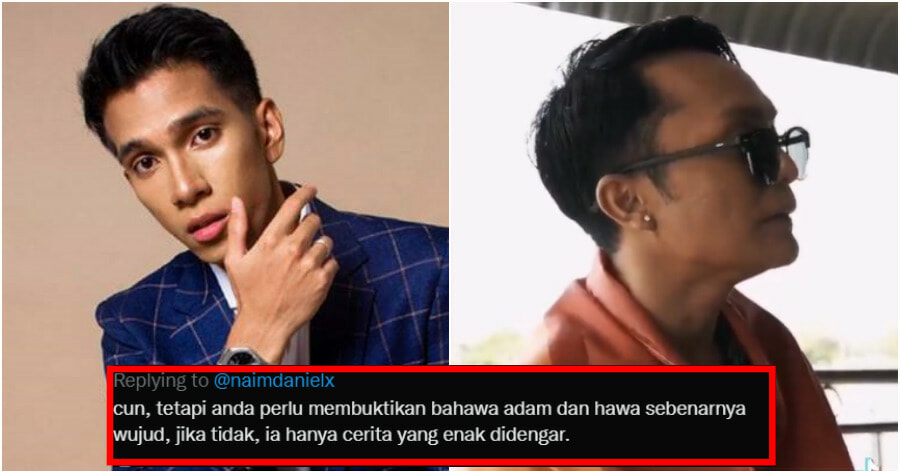 LGBTQ issues are considered taboo matters to speak about in Malaysia, and up until today, many people in the LGBTQ community still feel oppressed and left out, like castaways.

Recently, a video about a man expressing his hopes and dreams for the LGBTQ community went viral on Twitter, where he spoke about how gay Muslim men are treated like trash by their own Muslim brothers.

“That’s why we’re even further than Islam, because of the harsh treatment from our own Muslim brothers, as if we’re going to hell for sure.” 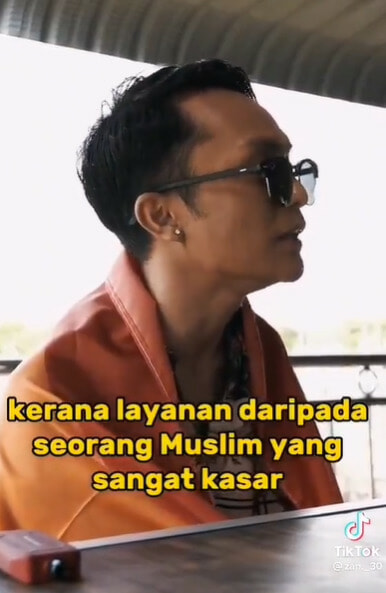 The man went on to share that he hopes for Malaysia to become a country where the LGBTQ community is accepted, and he’s sure that if that happens, Malaysia will be a better nation where the country will be happier and more peaceful.

He also expressed his hopes to see the community being fully accepted so that they can openly contribute to the country.

“It’s not Adam and Haikal”

The video managed to capture the attention of local singer, Naim Danial who responded to what he saw with one short and simple tweet.

“God created Adam and Eve as partners, not Adam and Haikal.”

Naim’s tweet was brief but it was enough to create chaos in his comment sections, where the reception was mixed. Some Malaysians voiced out their support for Naim and said that he spoke the truth, and why they’re not a fan of the LGBTQ community.

“Why do we hate you LGBTQ people? We hate the sin, not the person. But when you acknowledge yourself as the community, means you’re proud of your sins. You sin openly. That’s why we have to hate you as a person,” commented a user. 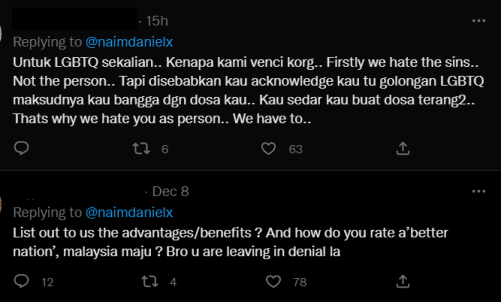 “Ironically, they’ll look for surrogate mothers to have children. What’s the point to marry the same gender? Can you see how biology still needs a man and a woman? Asked to be accepted, but he’s denying the thing that is clearly against the religion. I cannot brain this stupidity.”

A netizen said that “love is love” is never meant for a human being, but for animals.

“You LGBTQ people were born into this world because of your mom and dad. If your parents married the same gender, you wouldn’t even be here. Use your brain, don’t keep it on your knees.”

In the meantime, many have slammed Naim for his statement, saying that Adam and Eve is merely a fictional tale, with some even saying that they’re “canceling” Naim.

“You’ll have to prove that Adam and Eve actually existed. Or else, it’s a purely fictional tale that’s music to the ear.”

“Are you getting canceled, Naim Daniel,” said a user. 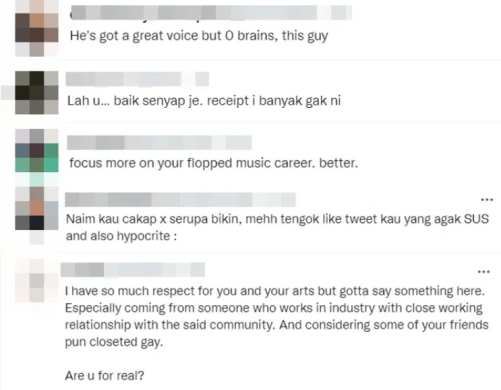 Do you think Naim Daniel went too far with his statement, or do you agree that he was merely speaking the truth? 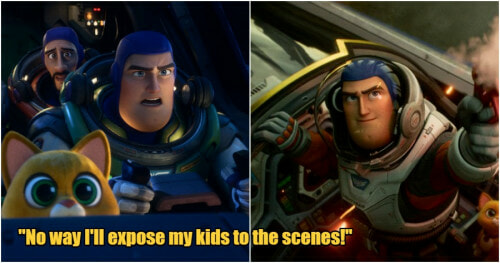