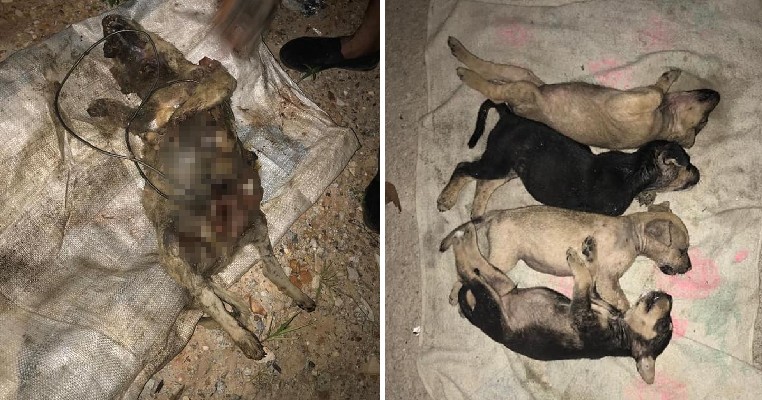 It seems that cases of animal abuse have been on the rise as there has been a recent spate of news where animals were being tortured even though they did not harm anybody. In a recent report by The Star, the bodies of innocent dogs were found to have been tortured to death at the People’s Housing Project (PPR) Wahyu 2 in Selayang. 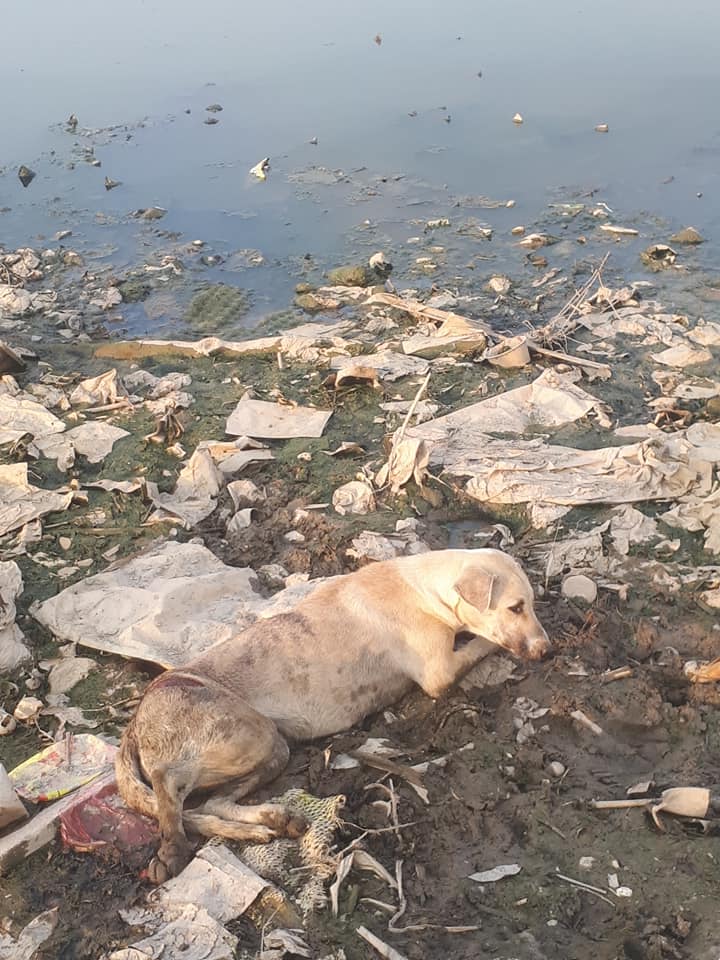 They were discovered to have been horrendously burnt, chopped, drowned and poisoned by some heartless people and left to die at the area. Who’s the animal here? A kind couple identified as lorry driver Amar Singh, 56, and his wife Daljit Kaur, 52, said that they have been taking care of the strays for seven years and were saddened when they found the bodies of nine dead dogs yesterday (Jan 6) near the PPR.

Apparently, the mother and five puppies had been poisoned while three other dogs had their legs and body chopped off. “We buried nine of them. I don’t know what to say. We come to give them food every day at 6pm. Someone had left a bowl of rice mixed with poison near them,” Daljit said. 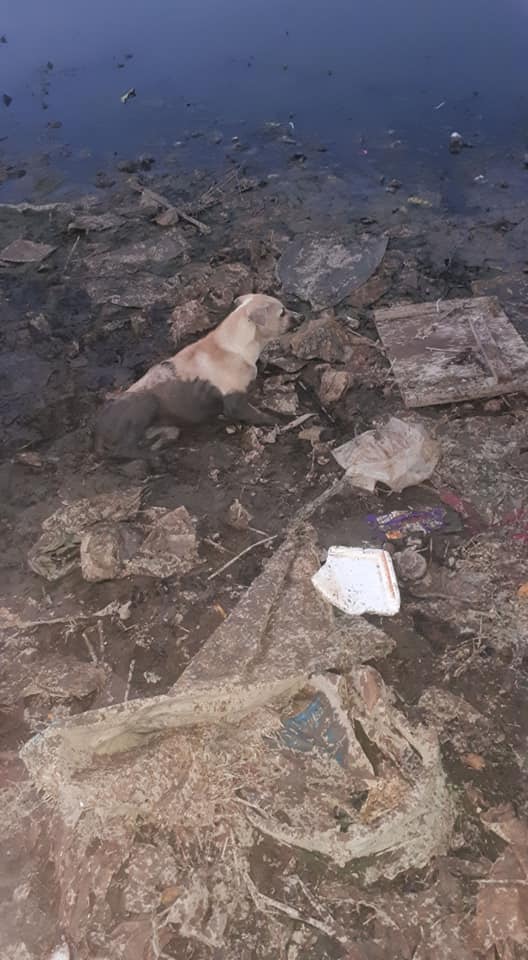 “Then, some people fishing at a nearby pond alerted us that one of our dogs was left in the mud with both its back legs chopped off. My husband rushed it to a veterinary hospital nearby but the dog is in critical condition. Another man also told us that he saw a man dragging another dog into some bushes on the other side of the pond before chopping it up and burning it,” Daljit added, and explained that the dogs were friendly.

This was not the first time that something like this had happened as some cruel people had left poisoned rice at the area two months ago and slashed one of the dog’s faces. “We neutered them, fed them and built a few makeshift shelters so that they don’t roam around. Why would anyone do something like this? A few dogs died eating that rice but I didn’t think it would get this bad. There are close to 30 dogs in this area and all the shelters are full. They have nowhere else to go. We are all they have,” she said. 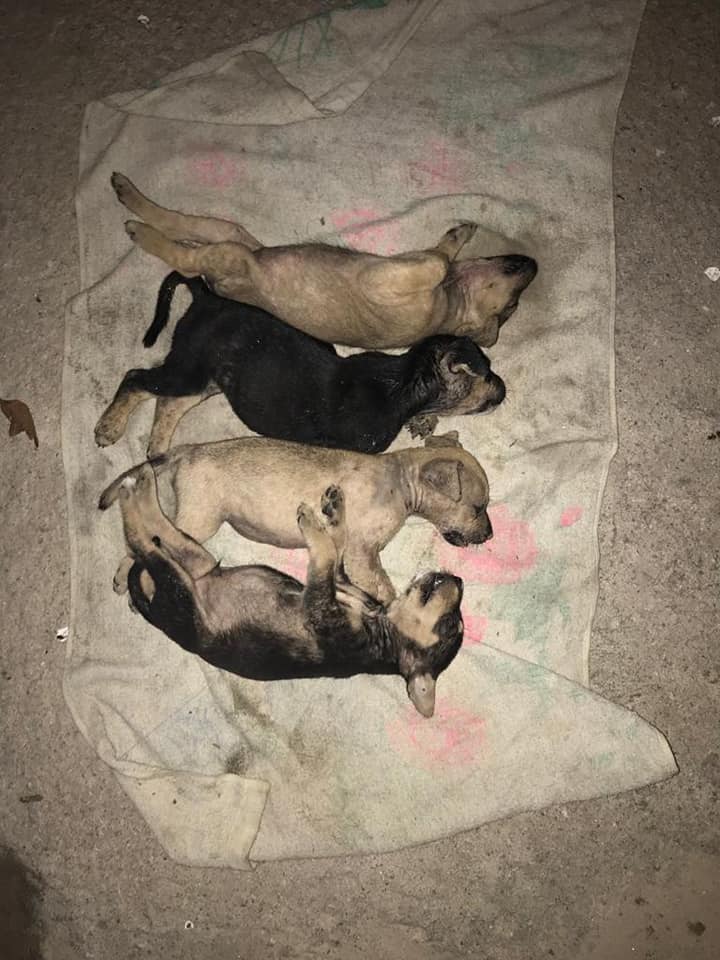 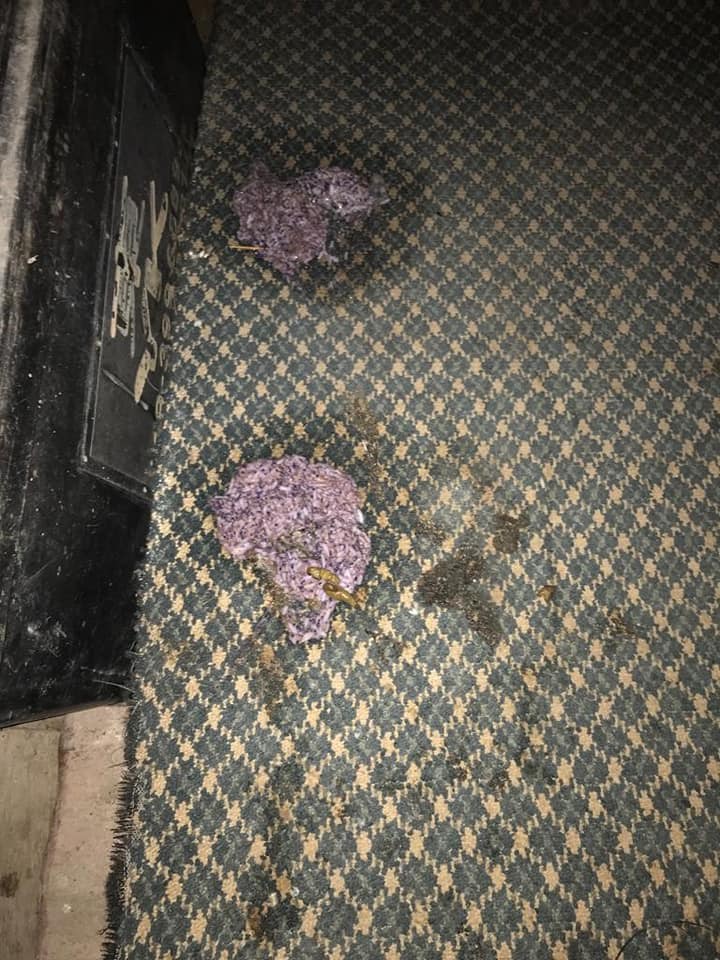 The case has been reported to the police who are currently investigating. Meanwhile, on Facebook, animal welfare groups are outraged about these incidents and have criticised these inhumane actions. A netizen also shared on Facebook about some dogs were brutally tortured and while it is unsure whether it is the same case, this particular incident happened at the area near Tesco Extra Selayang near Taman Wahyu.

He said he found a dog that was injured due to being chopped by someone and lying near the lake in that area. When they found the dog, it was terrified and injured but luckily, some kind people came to help save the dog and it has been sent to the vet for treatment. 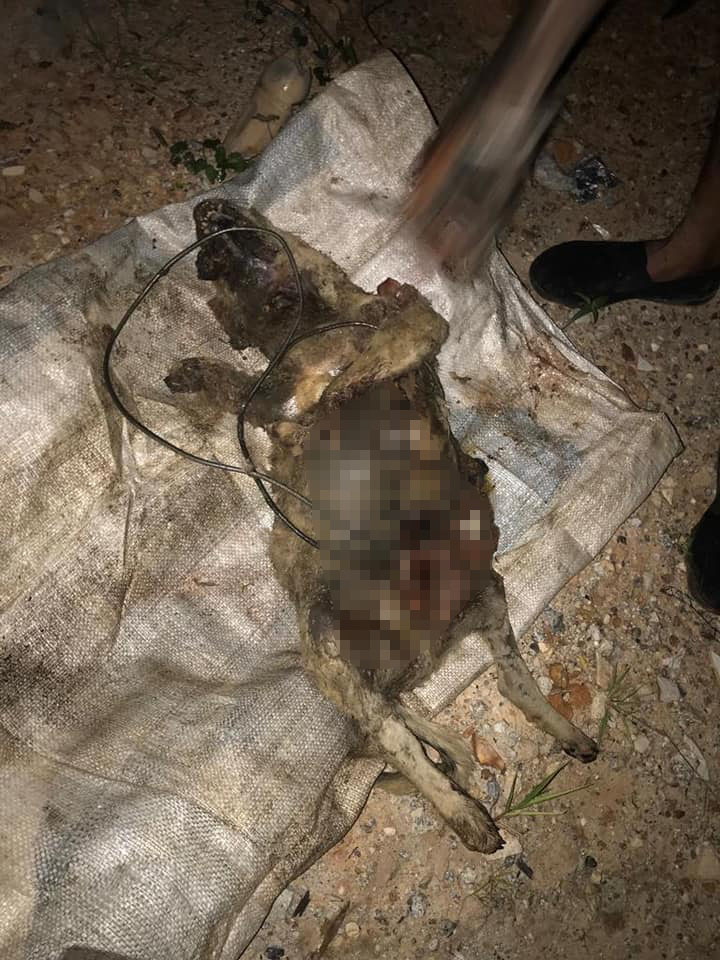 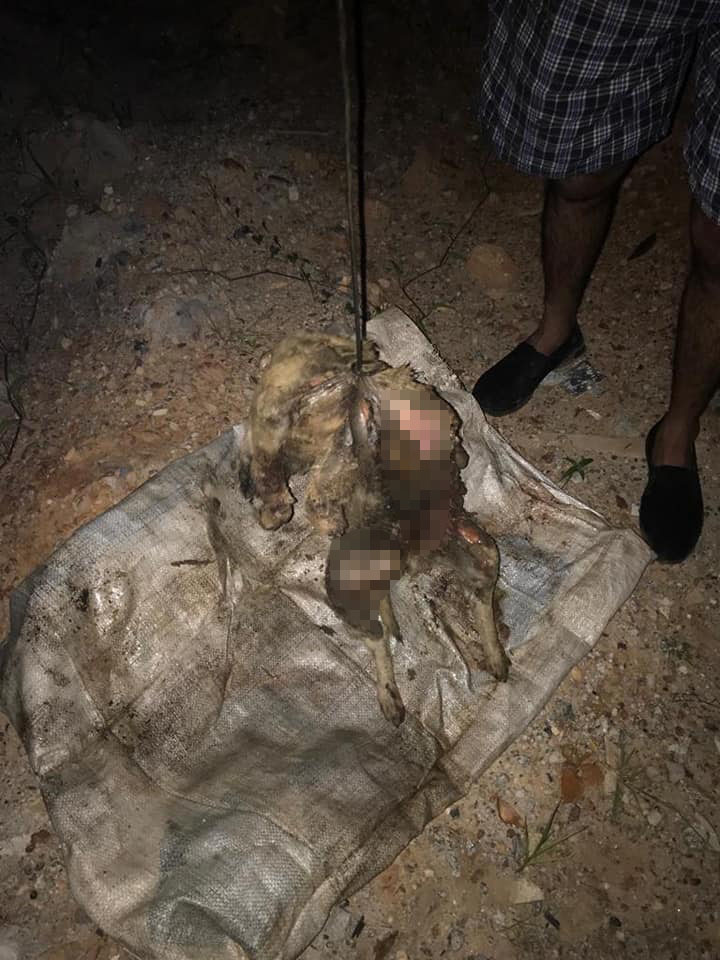 However, that netizen also found several dead puppies and dogs that were brutally killed in the same area. Several puppies were poisoned while other photos looked like some of the dogs had been burnt and severely tortured before dying a painful death.

These senseless dog killings have been happening all over Malaysia lately and this is not the first case to happen this year. Just recently, five dogs in Lavender Heights, Seremban were poisoned as well and one of these dogs even had an owner but the dog had escaped from the compound when the owner was at work.

Those poor animals! What did they ever do that those cruel people had to kill them like this? 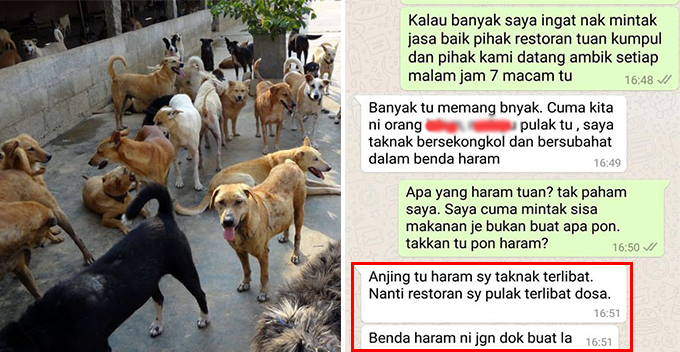