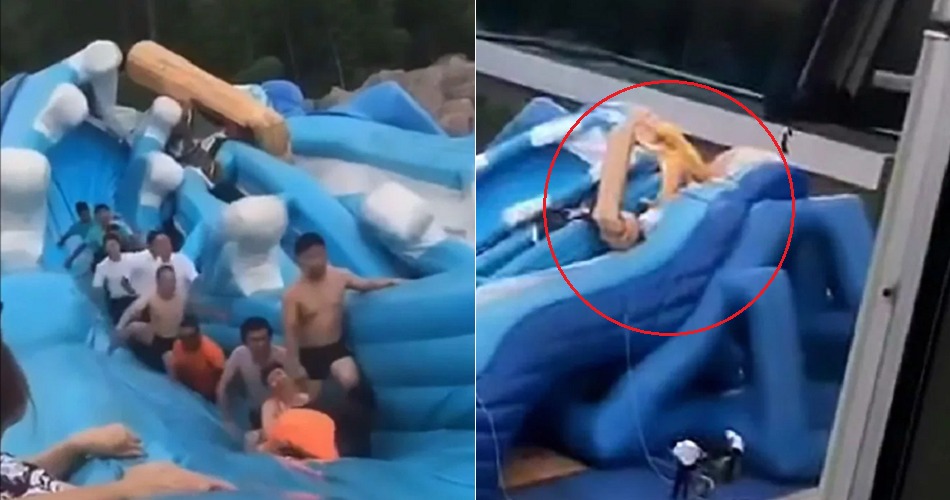 An eight-year-old schoolgirl was met with an unfortunate fate when an inflatable waterslide in a holiday park suddenly collapsed in China.

The Sun reported that the young girl was enjoying the time of her life on the “Deep Sea Treasure” ride at the Fengda International Hot Spring Holiday Resort, China when the unfortunate incident happened. 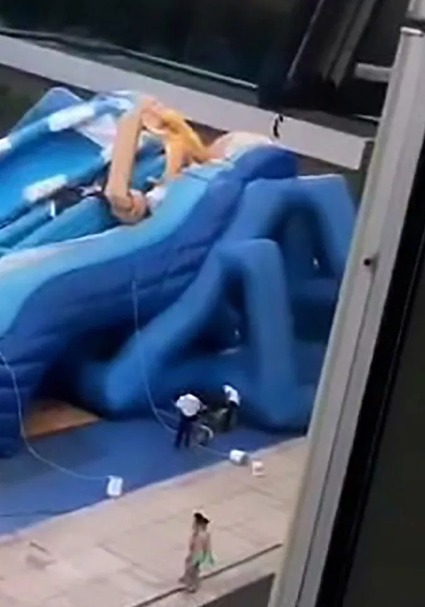 The poor girl lost her life after the inflatable structure partially collapsed, which sent her tumbling down. In a video which went viral, the mother was seen crying out for help as her daughter was lying beside her. 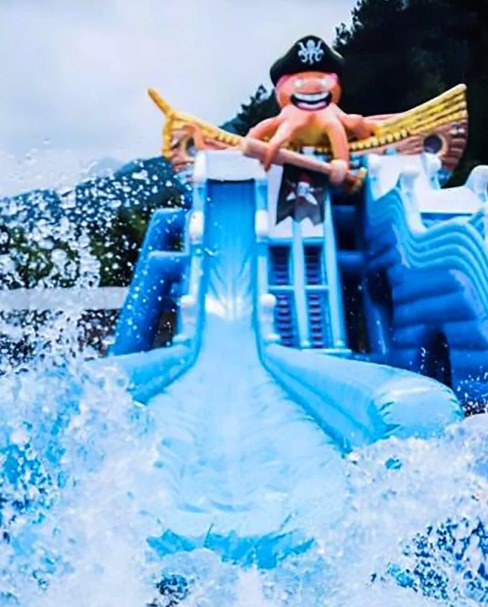 The report further revealed that along with the child, her mother and “dozens of tourists” were also playing on the inflatable waterslide before that fateful incident. FYI, the collapse happened somewhere around 4pm on Saturday (20th July 2019).

Sadly, even though the girl was brought to the Huangshan People’s Hospital for treatment, she was declared dead after they failed to bring the girl back to life.

On that note, four other tourists who were also on the inflatable slide suffered injuries during the collapse but thankfully, they were not seriously harmed. 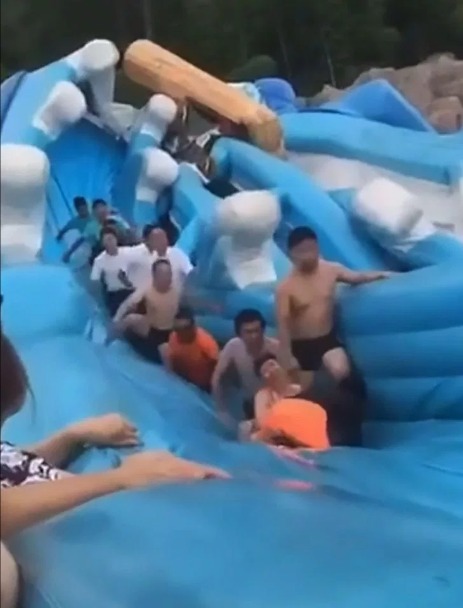 Having said that, we still don’t know why and how the inflatable slide collapsed but an anonymous staff member shared with the local media that the fateful accident may have been caused by “overcrowding”. Why did you think the slide collapsed?

At the time of writing, investigations in the case are still ongoing and the number of people who were on the inflatable slide is unclear. We hope that the authorities will quickly get to the bottom of this case. 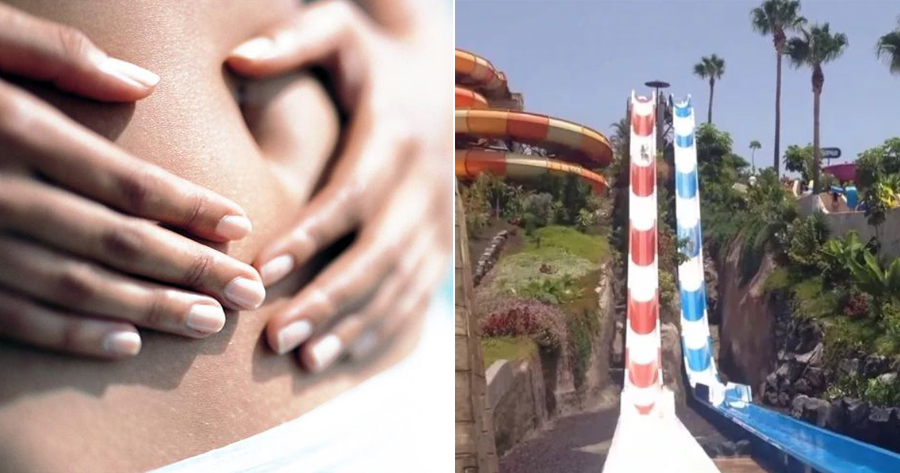