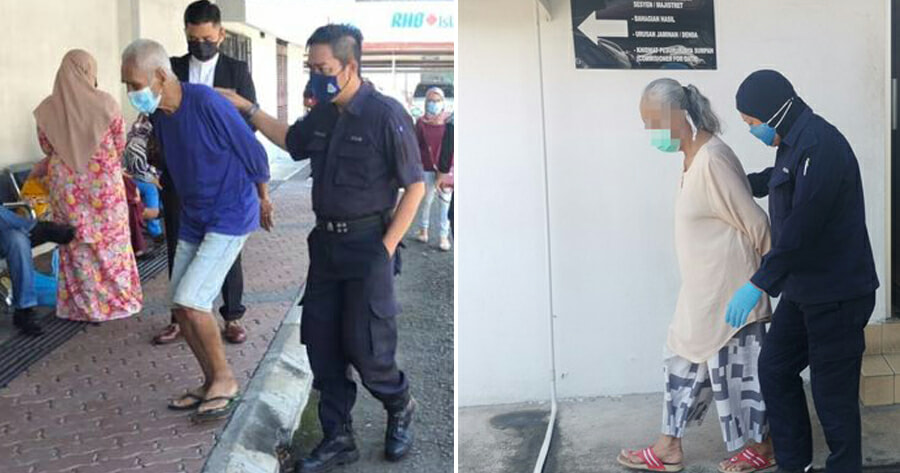 An 80-year-old man has been sentenced to 10 years in prison for possession of 30.75 grams of drugs after he pleaded guilty to the charges.

According to Astro Awani, the elderly man identified as, Hashim Sahipa, and his wife, Roaina Ali, 70, were charged with possessing drugs in a house in Kampung Batu, Semporna on 17 December 2020. 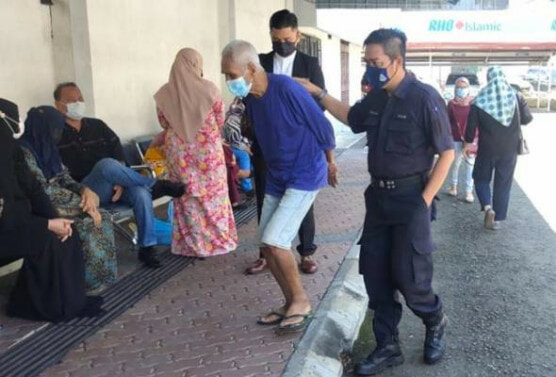 They were initially charged under Section 39B (2) of the Dangerous Drugs Act which provides for mandatory death sentence upon conviction after they were found to be in possession of 57.04 grams of drugs, believed to be methamphetamine.

However, the prosecution changed the charge under Section 39A (2) after a chemical report found that the actual weight of drugs seized was 30.75 grams.

The Filipino couple was charged under Section 12 (2) of the Dangerous Drugs Act 1952 which is punishable under Section 39A (2). If convicted, the accused can be jailed for life or a term not less than five years, and also punished with whipping of at least 10 lashes.

Hashim pleaded guilty to the charges, while Roaina pleaded not guilty. 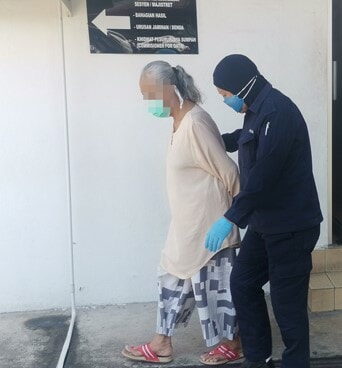 In his confession, Hashim said that the drugs were his and had nothing to do with Roaina. The judge subsequently released Roaina without bail.

Judge Awang Kerisnada Awang Mahmud said that regardless of age, the accused’s act of possessing and distrubuting drugs was wrong and that appropriate punishment was imposed on him as a lesson to all parties, including himself.

However, he said that the elderly man would not be punished with whipping, considering his age and health.

Meanwhile, Roaina will be referred to the Immigration Department for the offence of staying in Malaysia without a valid identity document. 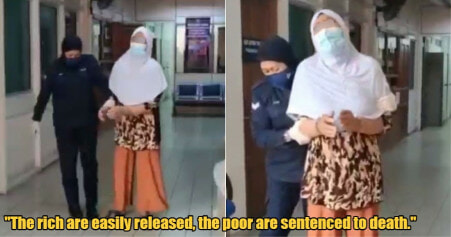