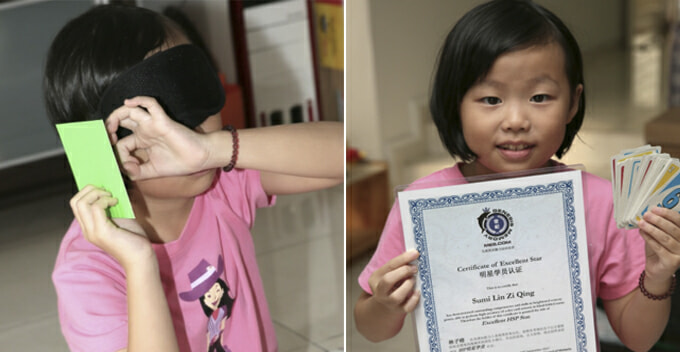 Kids nowadays are not only getting smarter, but also more powerful as well!

An 8-year-old kid from Singapore has recently stunned the world because she is able to do extraordinary things such as identifying the colour of a card just by ‘listening’ to it and touching it.

Das right guys, this Primary Two pupil named Lim, had attended a brain power development class at a tuition centre two months ago. The class taught her how to fully utilise her brain power to improve her concentrating skill.

Her 49-year-old mother, Tan said this is not an in-born talent; instead it can be honed through practice. She also told reporters that her initial plan was to look for a Mandarin class for Lim, but she accidentally came across the brain power development course and decided to enrol both her children in it.

The duration for the first two lessons was six hours, and the subsequent ones were shortened to three hours. Since it’s not an ordinary class, the fee was set at SGD$800 (approx. RM2,480). That’s higher than some of our fresh grad’s monthly salary.

When interviewed by reporters, the mother revealed that her daughter’s concentrating skill has improved tremendously and she can now identify the colour of a card using her brain power.

Lim even demonstrated her unique skill to the reporters.

With her eyes blindfolded by a black cloth, Lim flicked the card with her finger. By just doing that, she was able to identify the colour and the character written on the card. Besides, she can also identity the word on the card by just touching it. 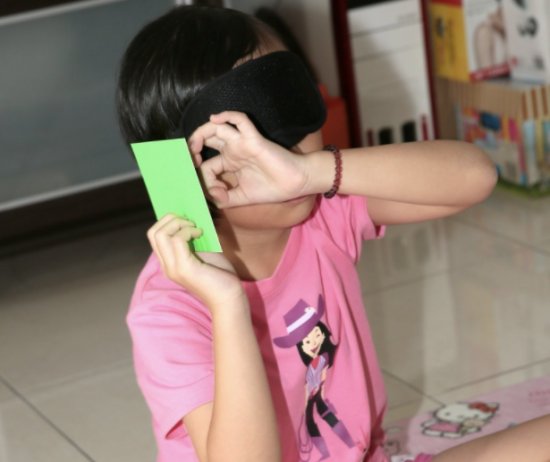 Lim also stunned the reporters when she was able to play Chinese chess with her eyes blindfolded. Win or not, that’s a different story, the fact that she can do that is just amazing!

Perhaps the most astonishing skill she has is her ability to identify the Chinese character on the chess piece by shaking the piece in the box.

Although there are six pupils in the class, not all of them successfully acquired this skill. For instance, her son who was in the same class with his sister hasn’t completely mastered the skill due to his weaker concentrating skill. Kipidap boy! You’re already better than most of us!

Lim’s outstanding performance was even acknowledged by a brain power development organisation in Malaysia, and she proudly brought home a certificate. 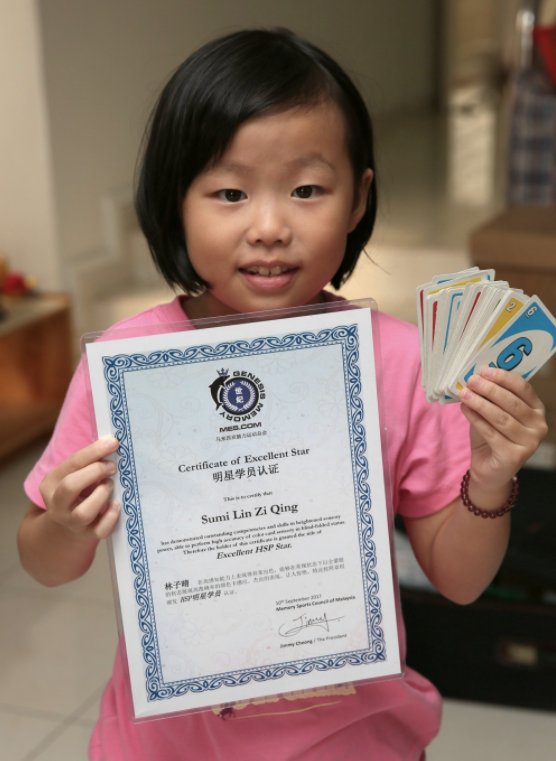 This goes to show that the human brain is a magnificent organ and it can achieve greatness if trained correctly. Honestly, this kid is definitely going places someday. 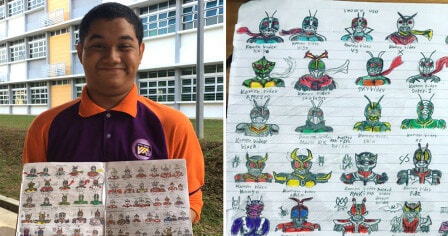