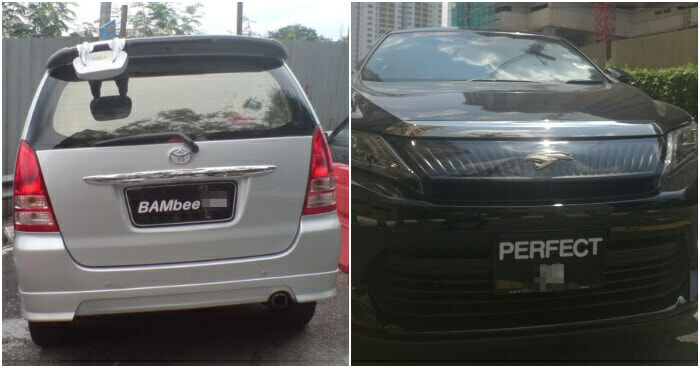 If you’re always on the road or often find yourself stuck in a very Malaysian traffic jam, chances are, you’ve seen some rather interesting and unconventional car number plates on different vehicles. For example, do BAMbee, IM4U, and XI ASEAN ring a bell? If the answer is yes, but like us, you never really knew what those randomly sequenced letters actually mean, let us school you on them. Check out these 8 unique car plates you’ve probably seen on the Malaysian road and what they mean (or how much some of them even cost)! 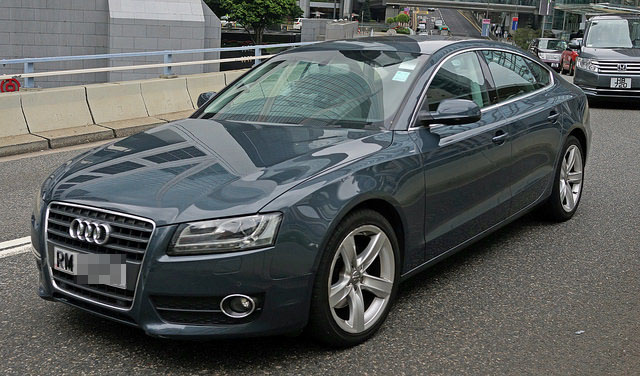 No, it does not mean Ringgit Malaysia. In fact, as R belongs to Perlis-registered car plates, it was bound to come to RM at some point. The time came in February 2015, when the Road Transport Department opened the prefix RM for bidding. “RM 1” went to the Raja Perlis Syed Sirajuddin, and “RM 7” went to anggota pentadbiran kerajaan negeri (government administration personnel), according to Paul Tan. All in all, Malaysians ended up bidding more than RM7 million for the entire RM series. Whew, much expensive!

This must be what their bank accounts look like | source: tenor 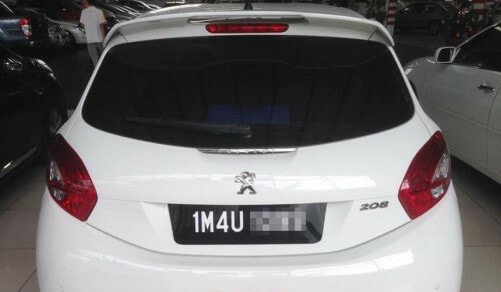 Some of you may remember that iM4U, or 1Malaysia For Youth was a movement kick-started by Najib in 2012, and became available as a car plate the following year in order to raise funds for its activities at the time. In total 9,999 numbers were released and the former PM himself took IM4U 11, as 11 was reported to be his favourite number.

If you’re a proud anak Malaysia and own a car (plus loooots of spare cash), you might have your eyes on this one. PATRIOT came about when Yayasan Patriot Negara Malaysia (YPN) wanted to raise funds to promote moderation, and raise funds they did, as the car plate PATRIOT 1 was sold at RM1.3 million to a mysterious bidder. That jaw-dropping price also makes it the most expensive lone license plate to date, according to iMoney.

Nope, we’re not talking about this Bambi… 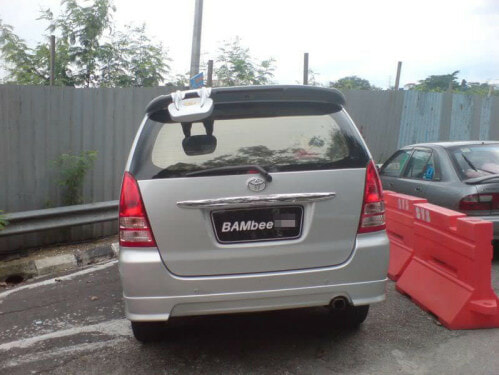 The first three letters of this car plate are capitalised, as they symbolise the Badminton Association of Malaysia (BAM). They were first issued way back in 2000 to commemorate the Thomas and Uber Cup, a badminton tournament, which was held in Malaysia. Although we’ve seen it fairly often on the roads, it’s one of the few entries on this list that has a strict criteria, as it’s only available for members of BAM. This one cannot simply buy even if you have a ton of money!

Some of us show off our status in life via handbags, envy-inducing Instagram Stories or luxurious mansions, and others make it known every time they step out the house with a VIP car plate. In 2016, Tourism Pahang launched the Visit Pahang 2017 campaign, and along with it came the much sought-after car plate. At the time, beauty mogul Datuk Vida was reported by The Star to be bidding for VIP 1 and VIP 6, one of which she hoped to attach to a Bugatti Veyron for her son.

Ever wondered what the perfect car plate would look like? Now you have your answer! 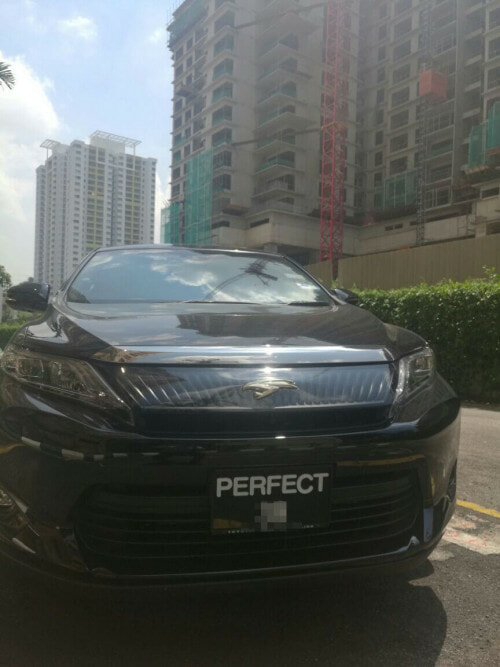 Much like others on this list, PERFECT was created to raise funds, this time by the Table Tennis Association of Malaysia (TTAM). The funds would go towards building a clubhouse, and although there were only 100 numbers up for grabs, RM3 million had already been raised as of June 2016, Sin Chew reported. 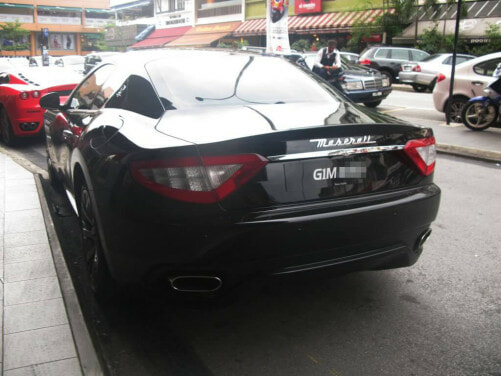 Although this prefix reminds us of our long-forgotten gym membership, G1M actually stands for Gagasan 1Malaysia. The Malaysian Seven Continents Exploration Club (KE7B) announced them in 2014 to – you guessed it – generate funding for its expeditions to places like Mount Everest, as well as donations to a number of charitable foundations. According to The Star, G1M 3 was one of the most expensive plates at RM230,000. 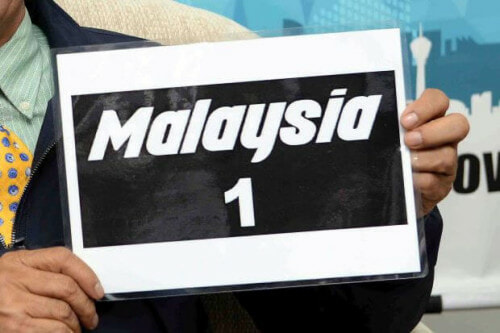 Last year on August 1, Minister of Transport Anthony Loke announced MALAYSIA, a new plate commemorating our 61st National Day celebration. According to New Straits Times, it proved to be immensely popular, as 10 of the most special numbers from 1 to 999 already garnered RM3.62 million. In fact, MALAYSIA 1 alone fetched RM1,111,111. No prizes for guessing what the successful bidder’s favourite number is.

And there you have it: 8 of the most distinctive car plates to have roamed the streets of Malaysia. If you’ve seen an interesting car plate that’s not on this list, sound off in the comments! 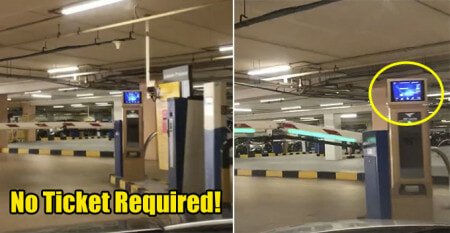