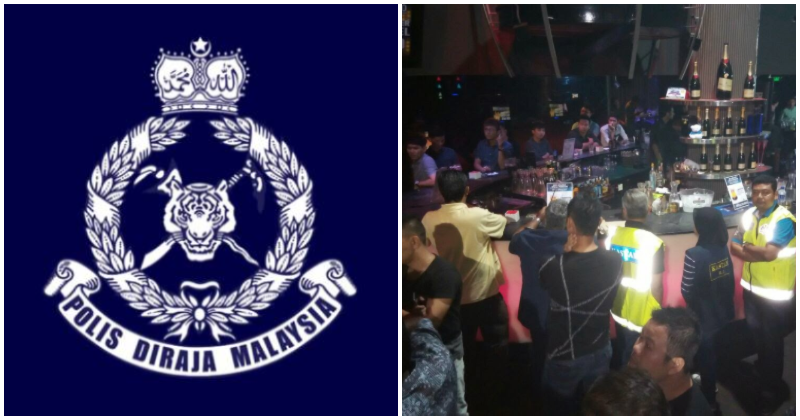 A narcotics raid conducted by the Bukit Aman’s Integrity and Standard Compliance Department (JIPS) alongside the Kuala Lumpur Narcotic Crimes Investigation Department saw the arrest of 47 people, which included 19 Royal Malaysia Police (PDRM) officers, 8 of whom tested positive for drugs.

The raid took place at an entertainment outlet along Jalan Raja Chulan at around 1am. 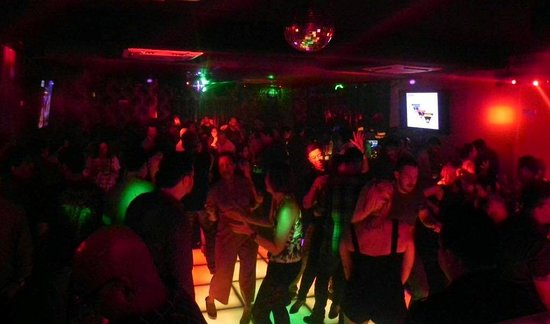 “Other suspects included two civil servants, an assistant registrar and a soldier,” said JIPS director Comm Datuk Zamri Yahya, as according to The Star.

All suspects are currently at the Dang Wangi police headquarters where further investigations are being carried out.

“JIPS will take disciplinary action against the 19 policemen for going against orders not to visit entertainment outlets as instructed by the Inspector-General of Police, ” he added.

The arrests of the police officers ironically followed after the Inspector-General of Police, Tan Sri Abdul Hamid Bador’s had announced that police officers were no longer allowed to visit entertainment and gaming outlets in order to actively reduce corruption within the police force.

Lets’s hope that these arrests prove that his initiatives are working. 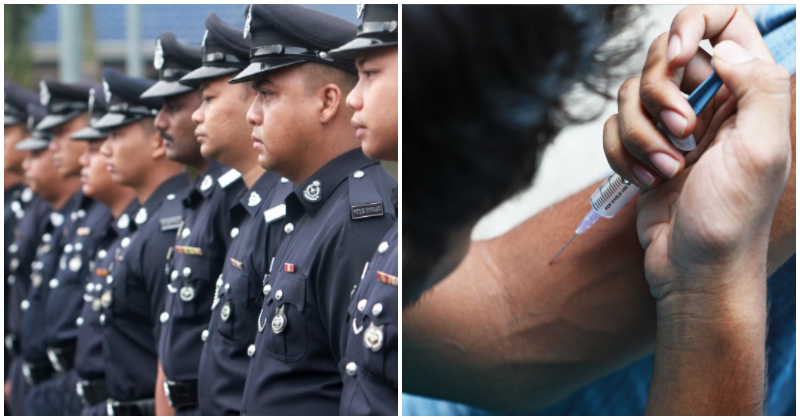