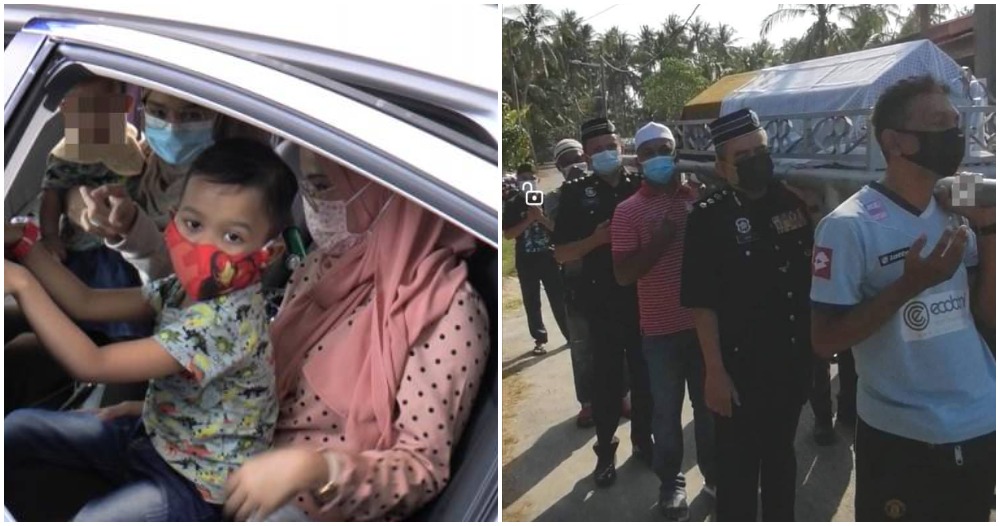 Ammar was taken for a five-minute ride-along in a PDRM Honda Civic MPV around the SPU District Police Headquarters, Kepala Batas. 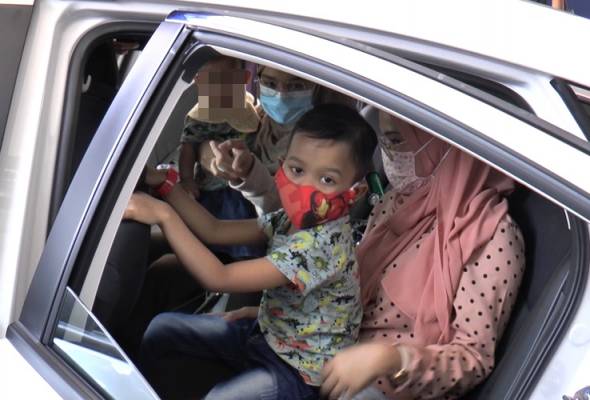 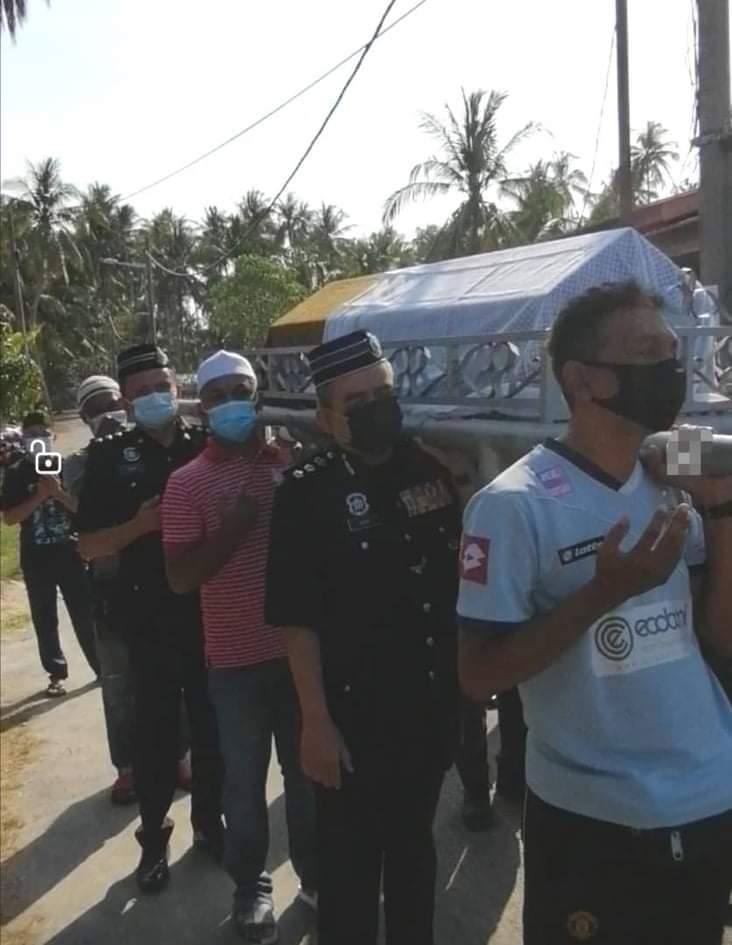 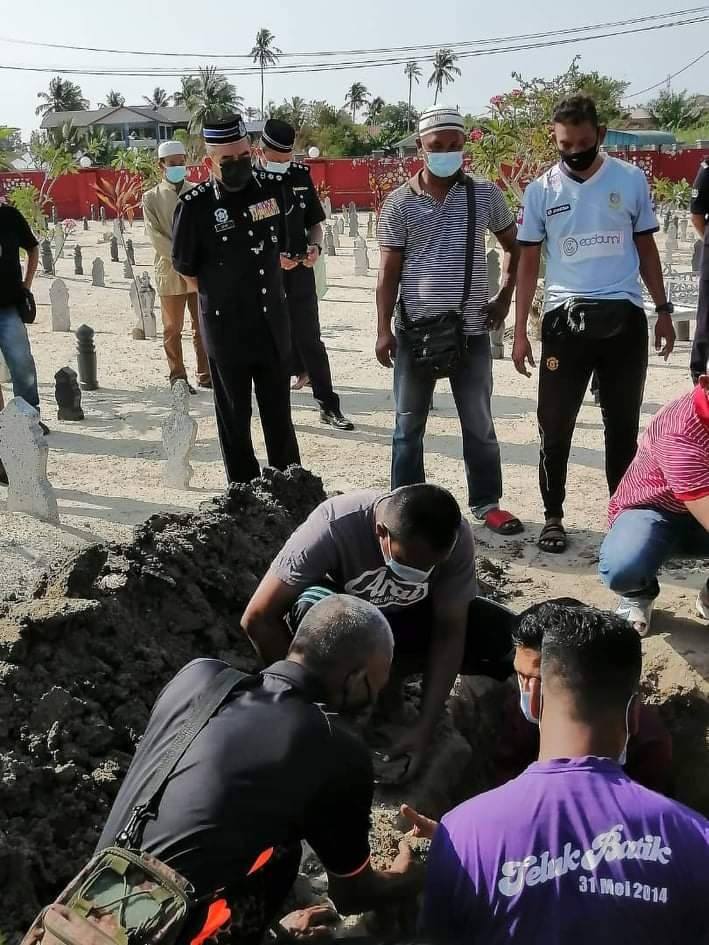 Ammar had always been obsessed with police cars and had wanted to be a policeman. His wish was realised through the Program Hasrat Dipenuhi Seikhlas Hati. Ammar who’s the eldest of four has been a leukemia patient since he was two-years-old.

Netizens in the Penang Kini page comments section sent their prayers to the deceased and his family. They also praised the police commissioner for making Ammar’s wish come true just a month before his passing.

We hope Ammar’s family are coping well with the loss of their beloved son. Kudos to the PDRM officers for taking time out from their day and making Ammar’s final days an enjoyable one.

Also read: “They care” Uni Student Shares How PDRM Officers Gave Him Money & Helped Him Get Home For CNY 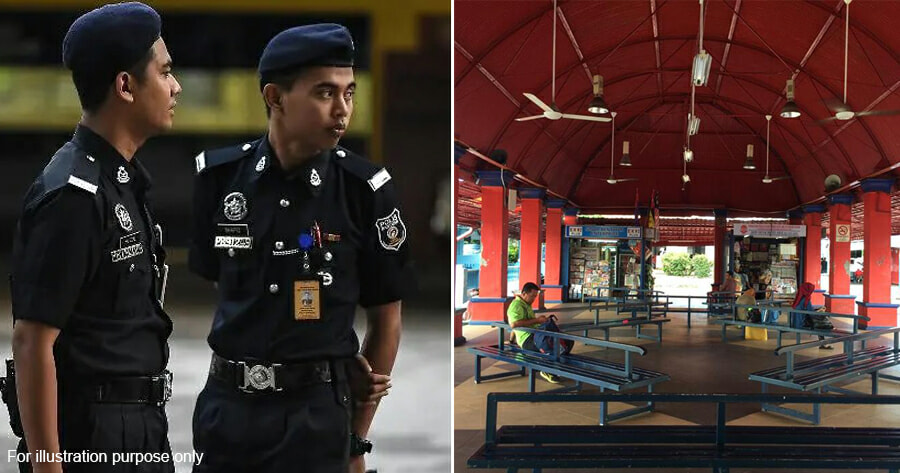